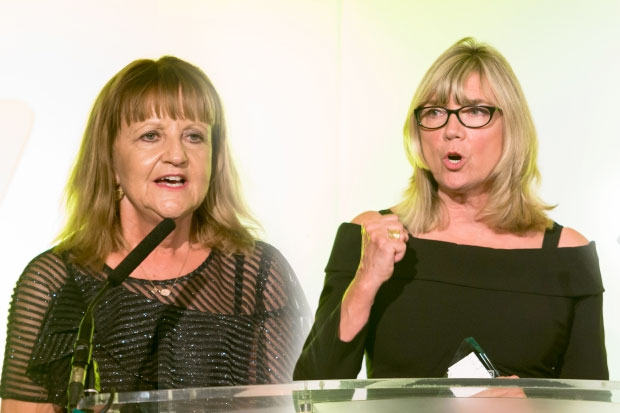 The Endemol Shine sales chief (above left) has worked in television for more than 30 years, and has been in her current post since the Endemol-Shine Group merger of 2015.

Before that, she had been head of Endemol’s sales business, and before that, ran Australia’s Southern Star International. She currently oversees a team of more than 75 and a catalogue of more than 50,000 hours.

Jennings (above right) founded Canada-based Shaftesbury, which produces The Murdoch Mysteries among others, in 1987. It is now one of the most well recognised indies on the market, and she remains CEO and chairman.

TBI’s Whittock described her as “among the most influential producers in international television for the past three decades”.

Both executives were joined by many of their colleagues at the Content Innovation Awards, which were held at the Carlton Hotel in Cannes, France, last night. 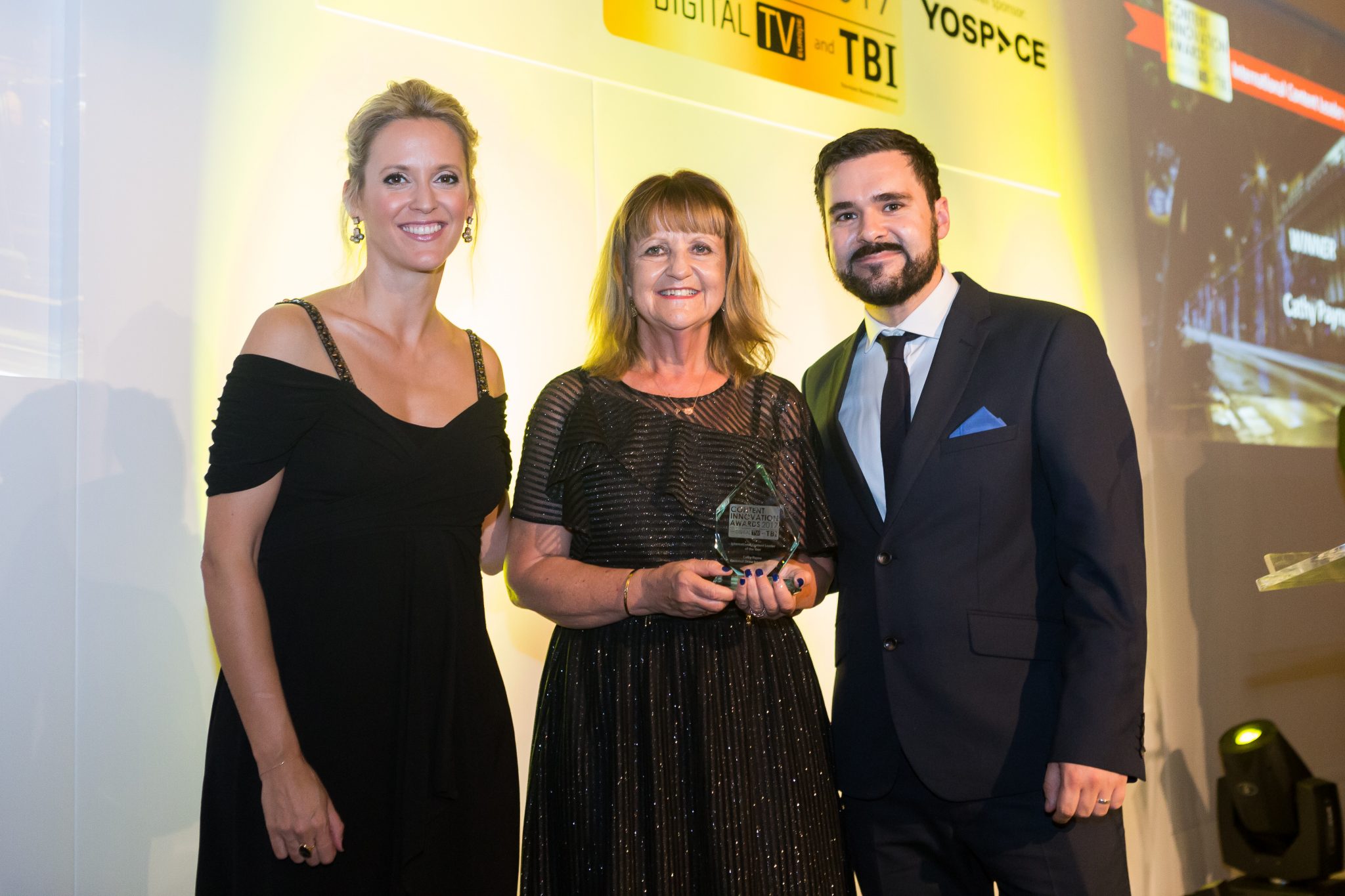 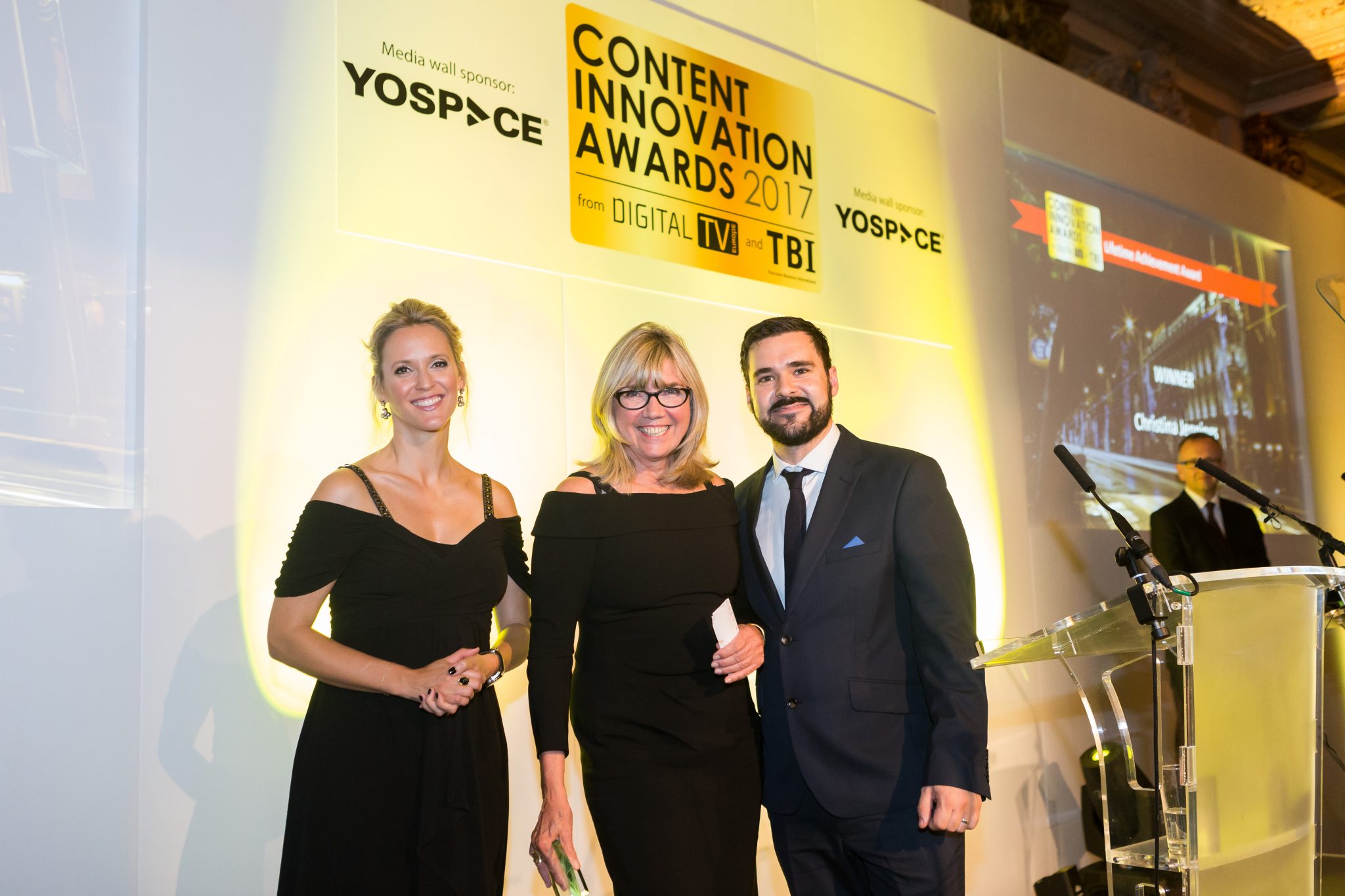