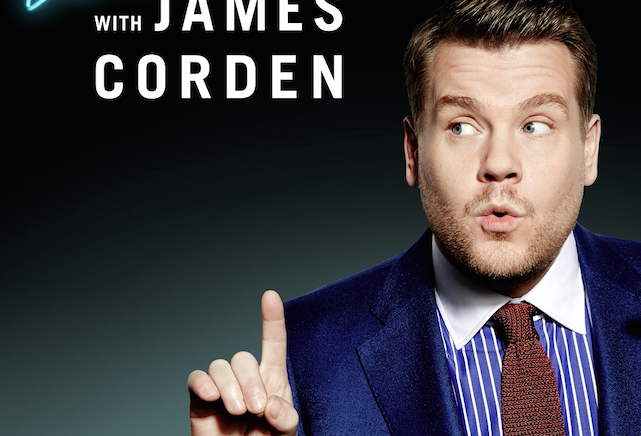 Sky UK has signed a licensing agreement with CBS Studios International for a new exclusive weekly highlights series of The Late Late Show with James Corden.

The one-hour show will be broadcast each Tuesday on Sky One, beginning in early March.

Producers CBS Television Studios and Fulwell 73 bring together The Late Late Show’s best parts of the week including interviews with celebrity guests from the worlds of film, TV, music and sports and viral hit segments from Carpool Karaoke, Drop The Mic and Crosswalk The Musical.

In addition, the agreement includes access for Sky TV and Now TV subscribers to full episodes of the weeknight show on demand, one day after its broadcast in the US. These have been available for Sky UK since July 2016.

Ben Winston, exec producer of the show and co-director of production company Fulwell 73, said: “We are delighted to be able to make a ‘best of week’ highlights show for the UK and continue our great relationship with Sky.”