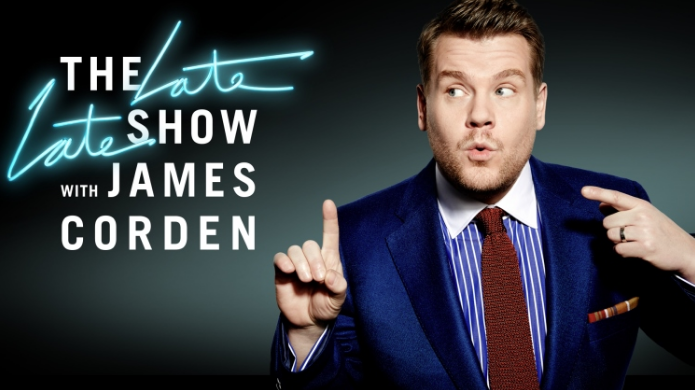 Sky has snagged UK rights to The Late Late Show with James Corden.

The late night talk show goes out on CBS in the US. CBS Studios International distributes the series and struck the Sky deal, having already shopped it to buyers in Europa, Asia and Australasia.

In the UK and Ireland, Sky will have episodes a day after their US TX, starting July 19.

Sky will also have a special on the night of the UK launch of the series, featuring Corden’s favourite moments from the Carpool Karaoke segment of his show. CBSSI is now selling Carpool Karaoke as a standalone format.

James Corden is well known to Sky subs as the host of Sky 1’s sports panel show A League of Their Own, which he has chaired since 2010. Sky and CBS, meanwhile, have a longstanding relationship, recently agreeing a deal for all of the content from the Showtime US premium cable net.

“There is a huge appetite from UK and Irish fans to enjoy the antics of The Late Late Show first hand, and we are thrilled to exclusively bring the show direct to our customers.”

Armando Nuñez, president and CEO, CBS Global Distribution Group, said: “In just over a year, James has made a very big mark on US late night television with a critically acclaimed show that features the biggest names in entertainment, and unique segments that quickly become digital sensations.”