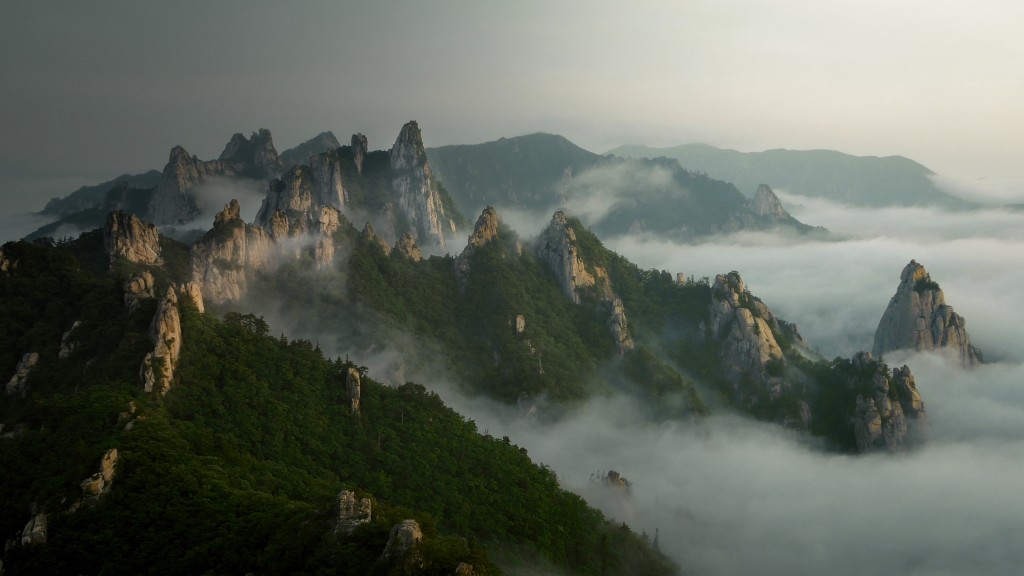 Wild Korea explores the rich and varied wildlife habitats of a mysterious South Korean peninsular, from jagged mountains of its east to vast estuarine mudflats in the south and west.

The BBC has taken a one-hour version of the series, South Korea: Earth’s Hidden Wilderness, which will denut on BBC on February 11.

The films were ordered by Sabine Holzer for TMFS, CS Lee for Buzz and Jae Hyuk Lee for CJ E&M.  The director is James Reed (Jago: A Life Underwater, Rise of the Warrior Apes).

Executive producers include Caroline Hawkins for OSF, Martin Meszaros and Holzer for TMFS, Lee for Buzz and Hyuk-Lee for CJ E&M.

Worldwide sales are being handled by Terra Mater Factual Studios.

The series has launched in time for the Winter Olympics 2018, held in Seoul.