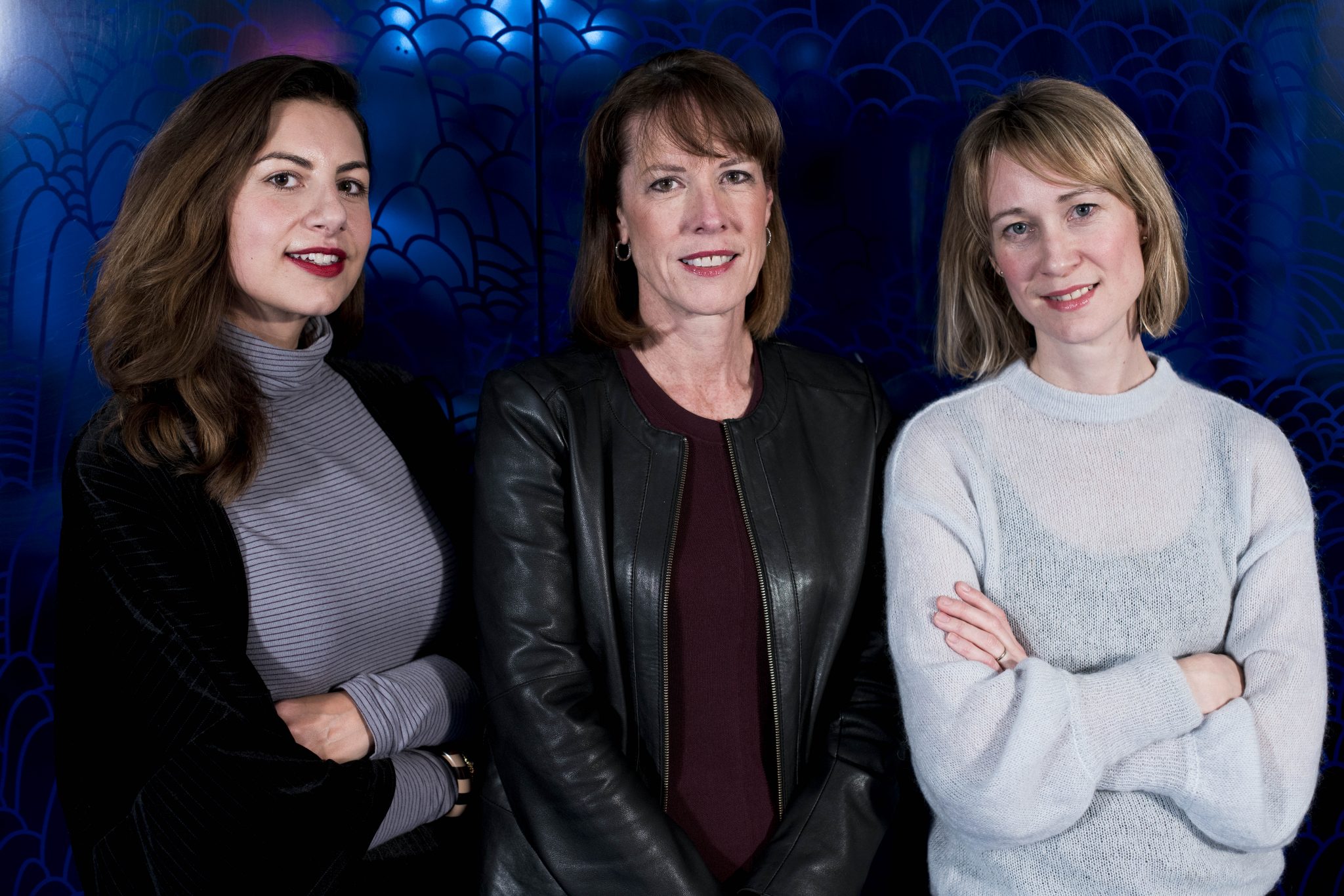 The post is the first Brass has taken since leaving her role at Endemol Shine last year in July, with former Sky exec Nicola Bamford replacing her.

Factual-focused Antidote has produced docs such as Professor Green: Suicide and Me and Olly Alexander: Growing Up Gay for BBC Three, YouTube Revolution for National Geographic and Mysteries of the Mekong for Blue Ant Media. It’s currently producing shows for BBC One and Channel 4.

“Antidote is perfectly poised to take advantage of the growing appetite for the factual genre in the digital age,” said Brass, who has also held senior management roles at FremantleMedia, Amaze Television and 19 Entertainment.

“A broad range of programming – from specialist factual to factual entertainment – is in demand from viewers of all ages,” she added.

“In a very short space of me, Laura and Leila have proven their ability to tackle difficult and important subjects, to gain the trust of contributors and commissioners and to identify and develop talent that appeals to a young audience,” said Brass.