Show of the Week: My Style Rocks 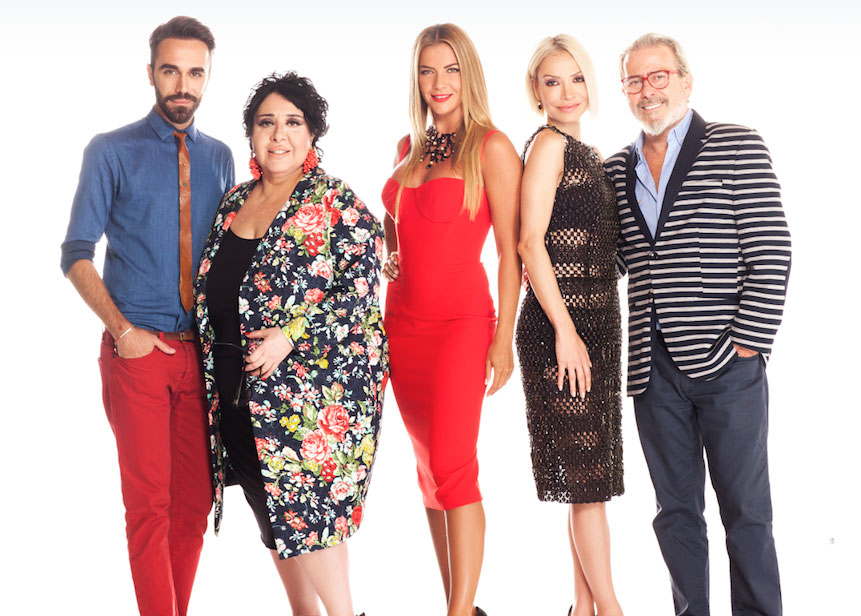 Turkish format developer and distributor has form in the shopping format space, with its Shopping Monsters selling around the world. The Istanbul-based company has also found success with My Style Rocks.

The daily stripped format has performed well, with the Turkish version at more than 1,000 episodes and seven seasons. In Romania, a third season is currently airing, and Skai’s new version in Greece has increased slot share ratings. Azerbaijan has also broadcasted the format, and a French prodco has shot pilots.

“Daily stripped shows usually have the elimination on the last day of the week, namely Friday,” says Cenay Tas, sales director of CEE for Global Agency. “What makes My Style Rocks different from them is actually the attribute of being able to carry out the same structure on daytime throughout the week and then have the eliminations on Saturday primetime.”

Further to that, the fact it is studio-based means it is “a cost effective production”, she adds.

The format sees 13 female contestants compete over 13 weeks, who use a budget to buy new clothing and accessorise with clothes from their own wardrobe. A panel of three judges evaluates them on a daily basis and awards ‘You Have Style’ points.

Guest celebrities and a daily parade are also included, before one woman is crowned the most stylish and wins a cash prize.

“A couple of years ago, the style-show trend started, but these were mostly based on shopping,” says Tas. “My Style Rocks created a platform for contestants where they can present their fashion taste to a panel of jury.

“They could stay in the show for the whole season based on their popularity. The show created dozens of Instagram fashion celebrities, and some of them reached almost millions followers.”

The final episode is a big selling point. “The elimination part turns into a colorful gala and it’s in this episode celebrities are involved,” says Tas. “Popular singers are invited to the show to be a member of the jury only for this gala episode.

“They also sing and perform in the studio, which makes the show very attractive to the audience. Thus the format turns into a real entertainment show perfectly suited for primetime.”