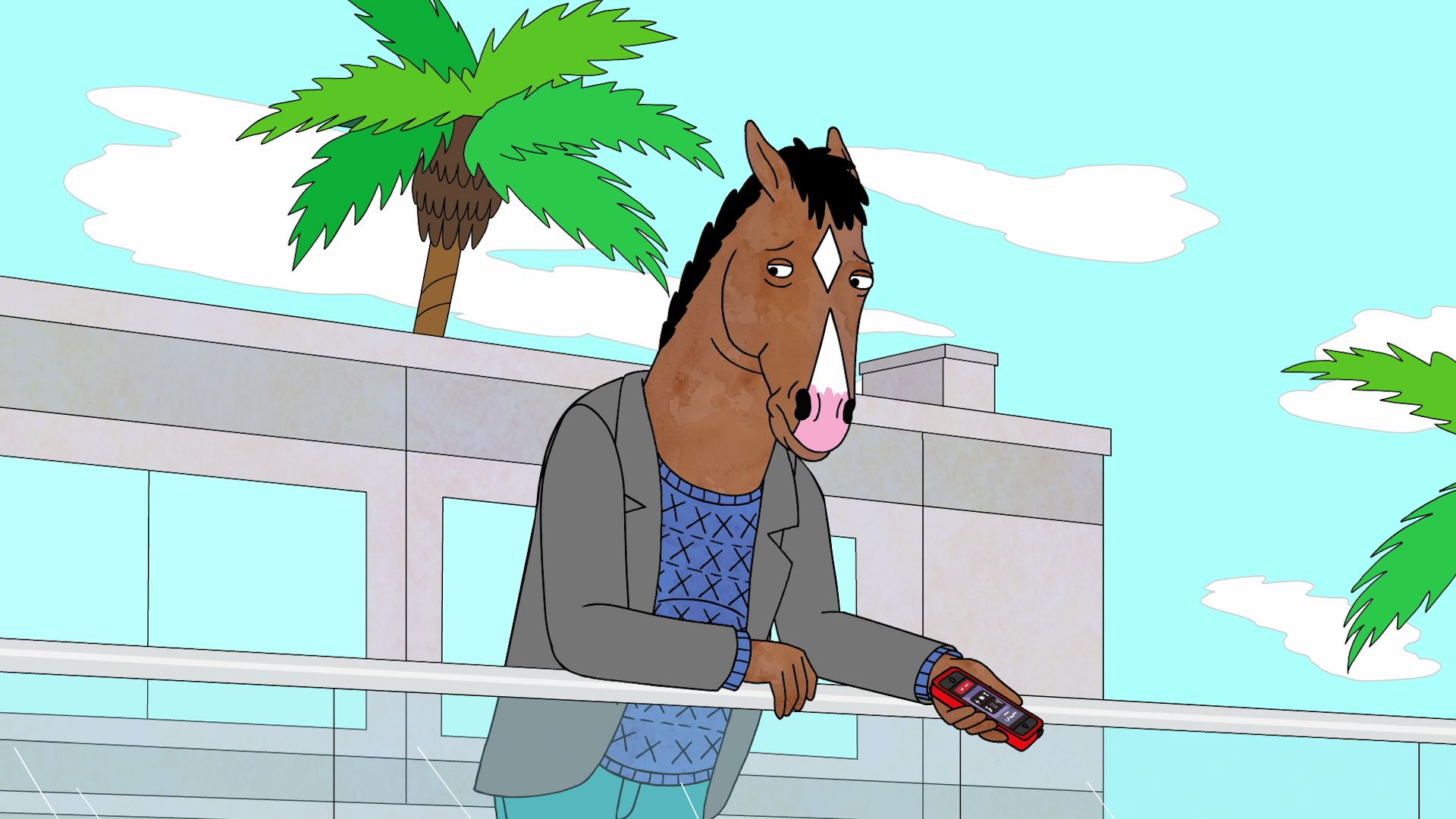 LA-based distributor Debmar-Mercury, which specializes in syndaication deals, will take the quirky series to the basic cable market. This could interest the likes of TNT, AMC and FX.

This marks an evolution for original Netflix commissions, which have long holdbacks in order for shows to stay exclusive to the SVOD long after they have launched.

It is set in an anthropomorphic world where humans and animals live alongside each other, and follows the star of a popular 1990s sitcom now living in a Hollwood bachelor pad while trying to revive this career.

Raphael Bob-Waksberg is the series’ creator, with former Walt Disney CEO Michael Eisner attached through his Tornante Company, which coproduces along with Boxer Vs. Raptor and animation studio ShadowMachine.

“Who knew a washed up sitcom star, who happens to be a horse, would drive the best reviews of any television show or movie in which I have been involved in my career?” said Eisner.

Debmar-Mercury co-chief Ira Bernstein said that “in an era when addictive, laugh-out-loud comedies are in short supply, BoJack Horseman delivers what cable networks have been missing”.

“Not only do we love the show but we think this horse-man can finally buck the trend in comedy, providing a strong alternative to conventional sitcoms.”