What you missed over the holiday period: TV news highlights 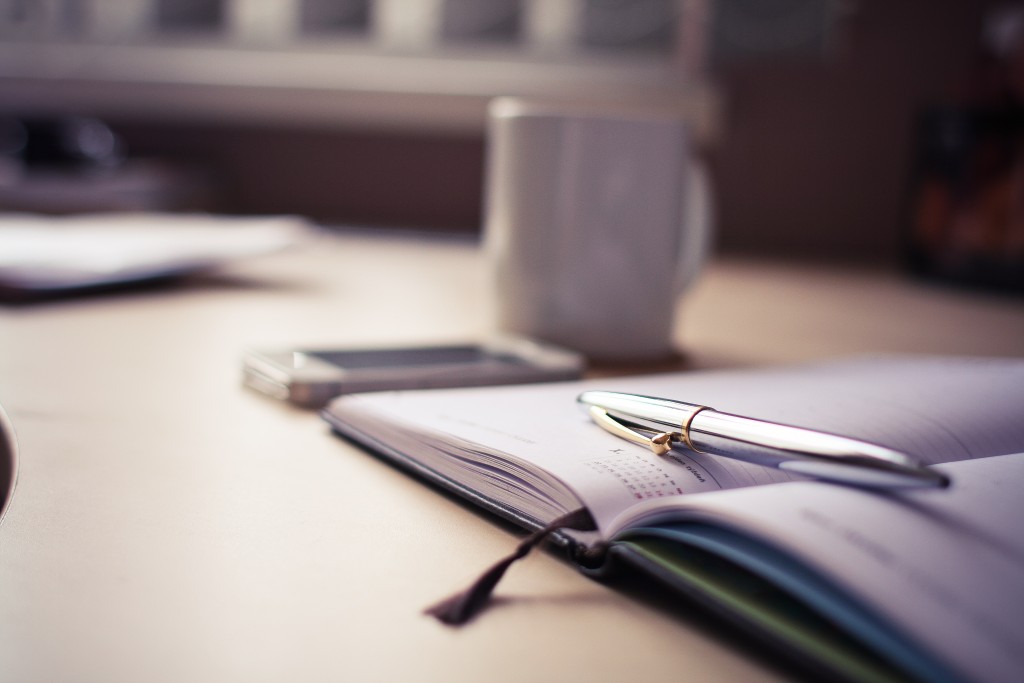 Around the world, industry execs are dusting off the holiday season cobwebs, slurping down the extra strong coffee and apprehensively planning a January gym routine. To get you all up to date for 2018, TBI runs down the biggest news that emerged over the Christmas period.

Netflix’s original film Bright has defied critics by pulling in an estimated eleven million viewers in its first three days after release.

Netflix is notorious for its refusal to release viewing data, which means analysis firms such as Nielsen often offer the best picture of uptake of the SVOD service’s content. 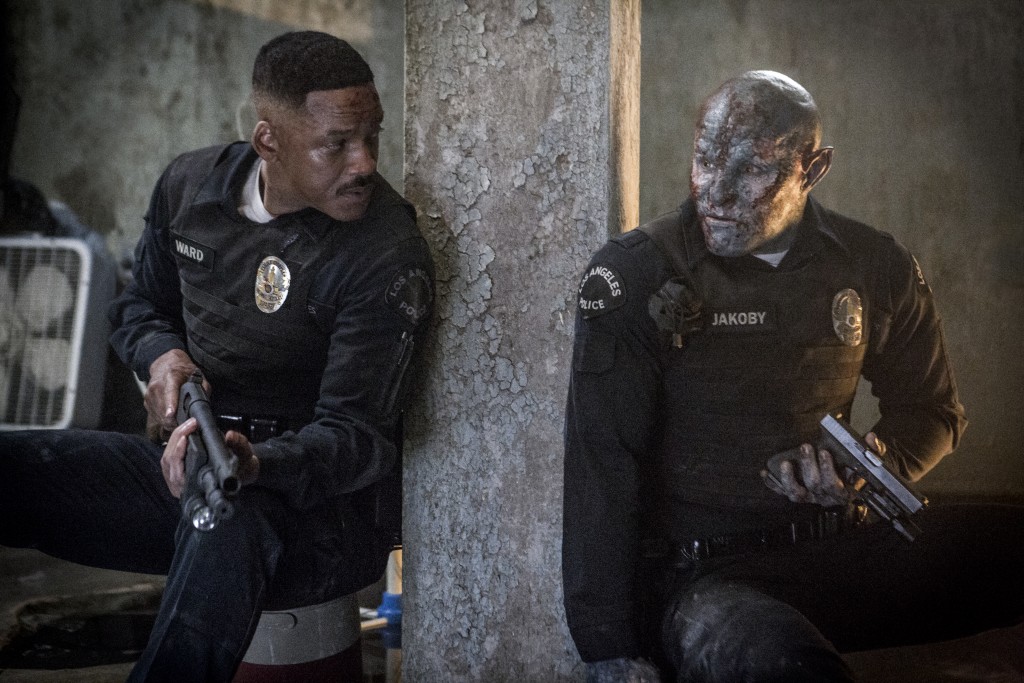 Hastings’ base salary of US$850,000 will fall, but he is still reportedly worth around US$2.2 billion. 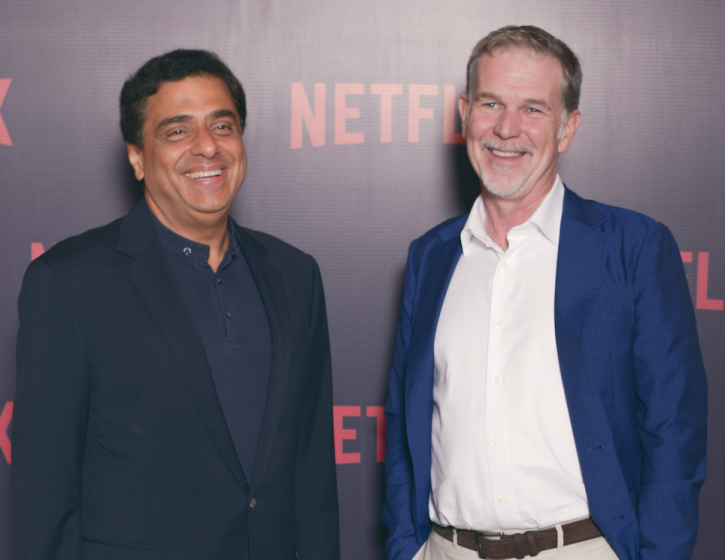 He was appointed development manager for TV3, Viasat 4, TV6 and Viafree, all of which are Norewgian networks from the MTG TV stable.

While at Monster, Meinseth has worked on formats such as NRK’s music competition Stjernekamp, TV2’s The Stream (pictured) and TVNorge’s Alt for Norge (Everything for Norway).

His appointment is the last in a spate of hires and newly created specialised programming roles that MTG TV has made recently. 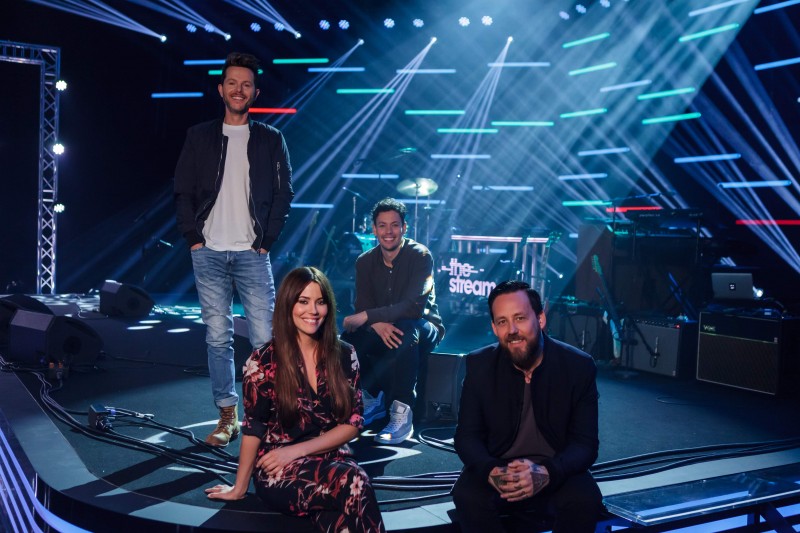 The BBC’s commercial arm has also bought seasons one to three of Poldark (pictured), and seasons one and two of Victoria.

The shows all premiere in the first quarter of this year, either on the best-of-BBC network BBC First and SVOD service BBC Player. 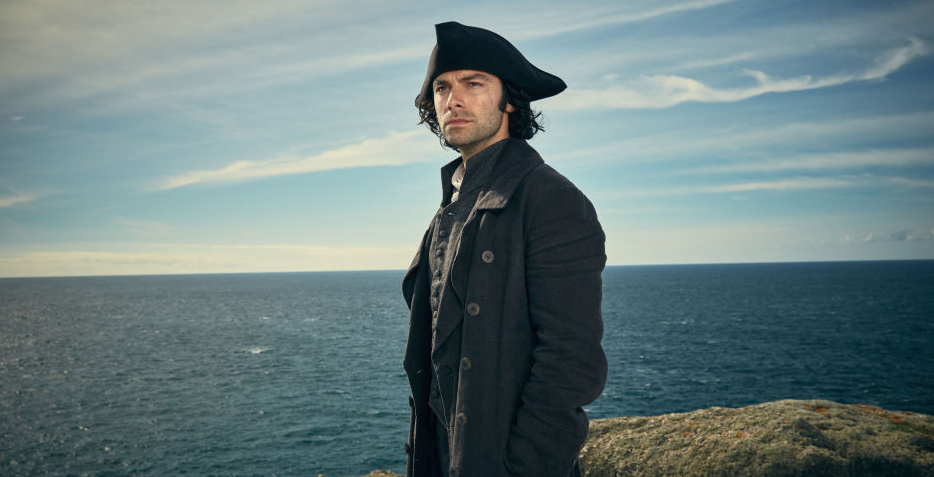 On the factual front are shows such as The Hunt and Wild Patagonia, plus David Beckham: For the Love of the Game and Prince William and Prince Harry – Prisoners of Celebrity. There are also a number science and kids titles in the package. 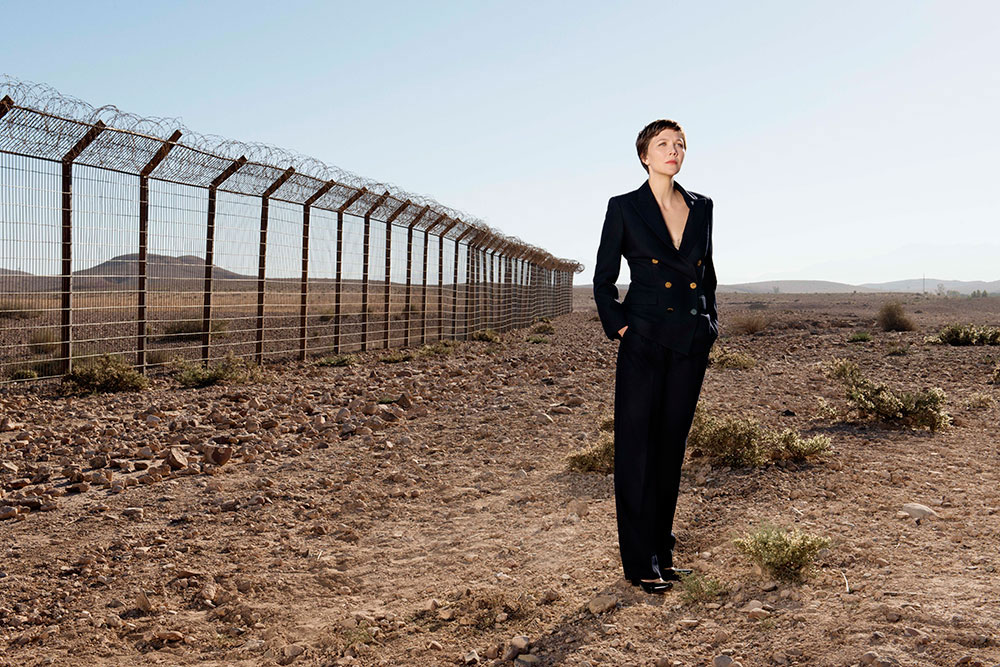 National Geographic Europe was one of a number of channels to buy TVF International’s skiing-themed doc The Will to Fly.

Ahead of the Winter Olympics next month, Nat Geo has bought rights to the 1x52mins / 1x95mins doc for 15 European territories.

Finnish public broadcaster YLE, Brazil’s Globosat and Japan’s NHK were among other buyers.

The Will to Fly follows aerial skiing Olympic gold medallist Lydia Lassila as she attempts to perform a manoeuvre considered among the most complex and dangerous in acrobatic sports. 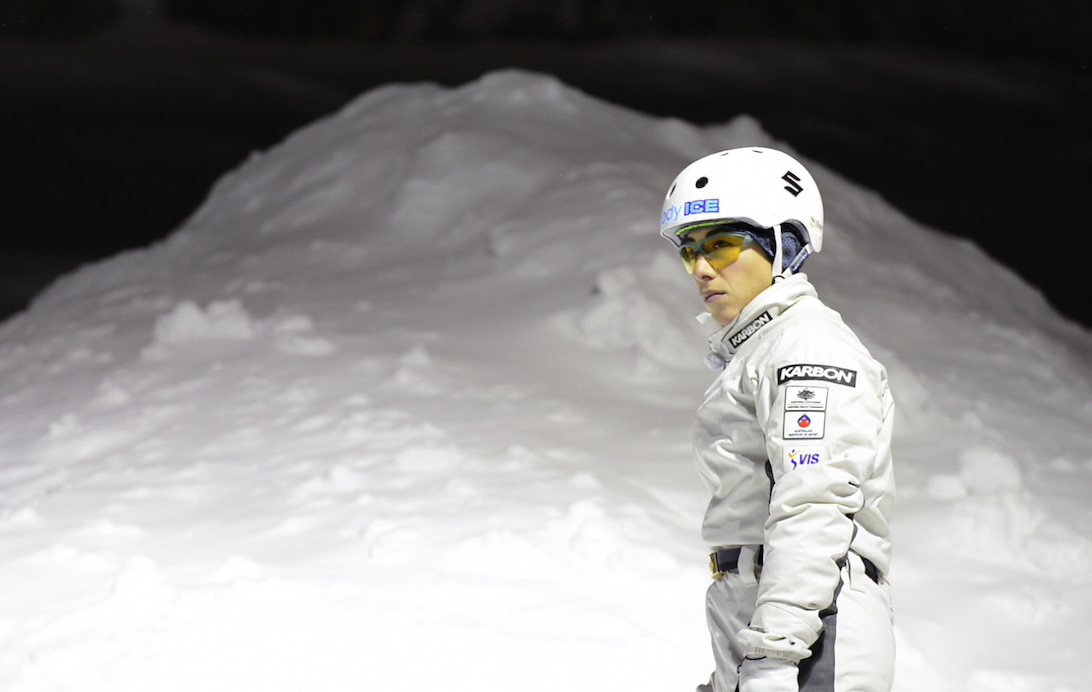