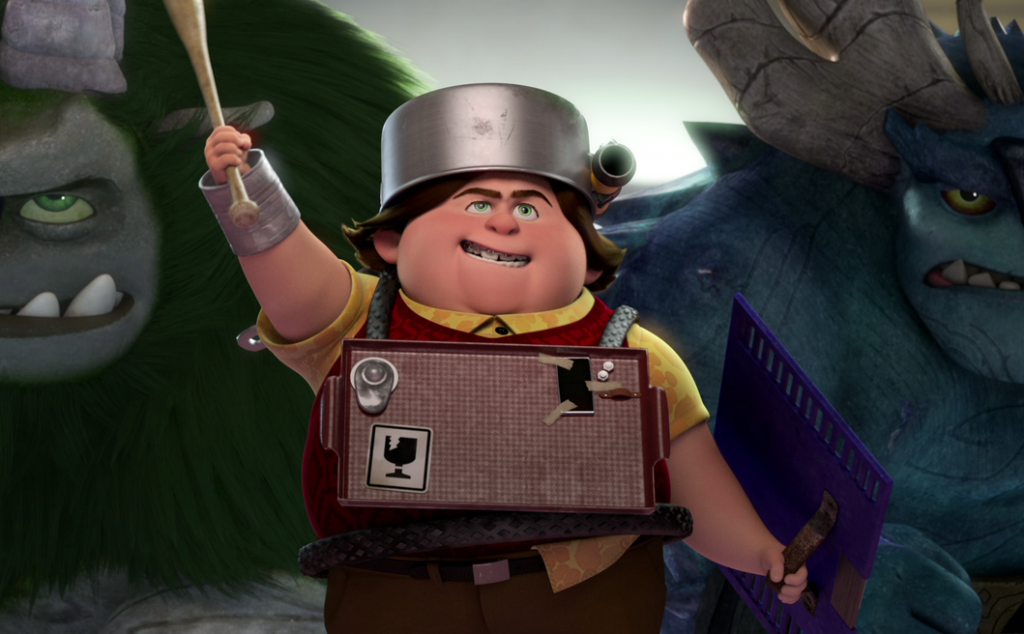 Netflix and DreamWorks Animation Television are set to release six new original series for 2018, continuing a long-term production relationship between them.

DreamWorks Trolls: The Beat Goes On! will be the first released in the line-up and premier on January 19 exclusively on Netflix.

The series is executive produced by Matthew Beans (Robot Chicken) and picks up where the original films, DreamWorks Trolls, left off.

The following series She-Ra, The Boss Baby: Back in Business, Harvey Street Kids, The Epic Tales of Captain Underpants, Trollhunters, are yet to be assigned release dates.

She-Ra is a modern take on the 1980s girl power icon, and focuses on female friendship and empowerment. It is executive produced by Noelle Stevenson.

Boss Baby will continue to rule the cutthroat corporate jungle gym of Baby Corp with his brother Tim. The series is executive produced by Penguins of Madagascar’s Brandon Sawyer.

Harvey Street Kids hails from executive producer Brendan Hay and supervising producer Aliki Theofilopoulos, and follows a group of kids creating their own playful universe on their favourite street.