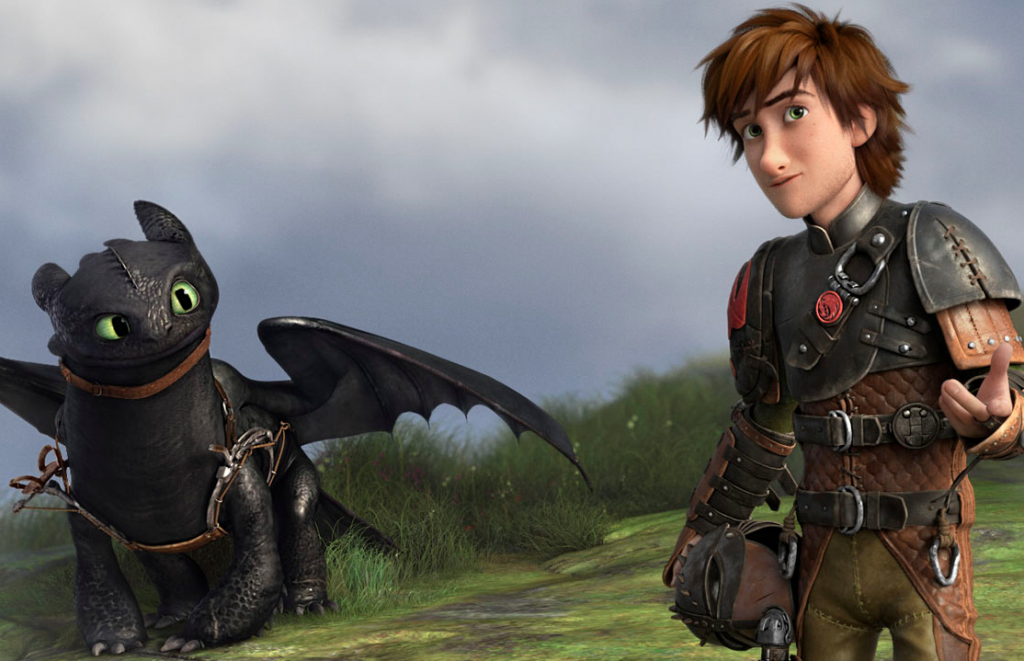 As vice president, Cobb will oversee the creation and acquisition of series and films for children and families. She will report to chief content officer Ted Sarandos.

Cobb will lead an expanded focus on high quality series and event programming across the spectrum of kids and family entertainment, including animation and live action.

Prior to this, Cobb acted as chief creative officer and head of studio for Oriental DreamWorks, which is part of NBCUniversal-owned DreamWorks Animation. In this role she insured the green light for Everest, slated for a global release in autumn 2019 through Universal.

Cobb said: “Given the creative freedom offered here and the global audience, there’s a huge opportunity for talented creatives across the industry to create the world’s best kids and family series and features for Netflix.

“My goal for this team is to offer a diverse slate of great, powerful and timeless family entertainment with global appeal, and to be creator and talent friendly, while striving for the highest quality in everything we do.”

On the team Cobb joins Jill Sanford, kids and family creative development at Netflix, who attended Cartoon Forum earlier this week as the SVOD ginat continues to make waves in the kids TV space.