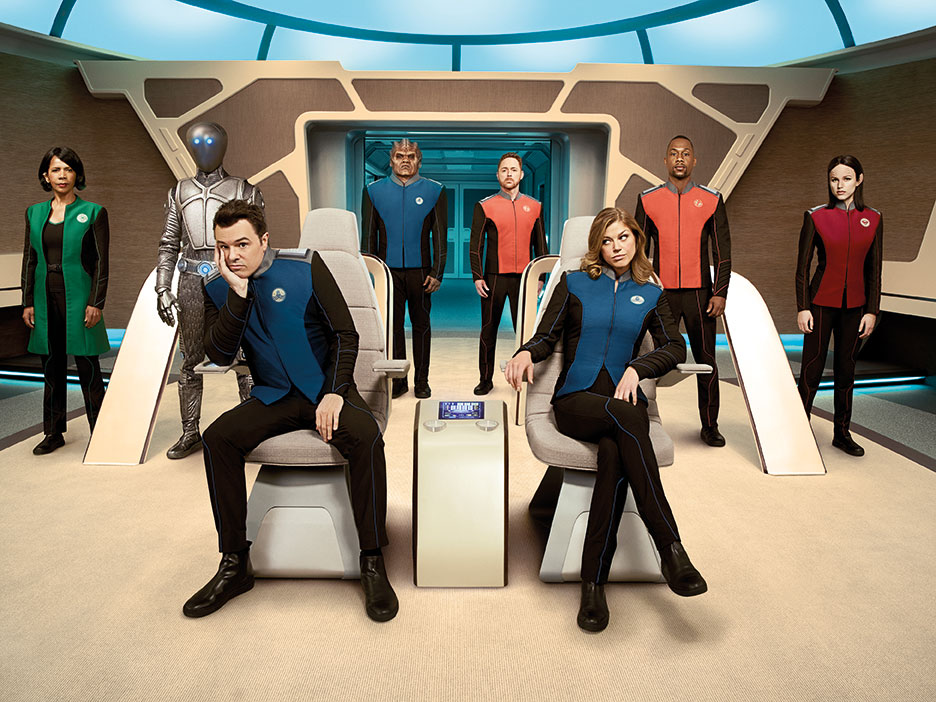 The deal will see new shows including X-Men universe series The Gifted, sci-fi series The Orville (pictured) and supernatural-themed Ghosted made available to Fox’s Nordic viewers alongside catalogue titles including Family Guy.

Some shows such as American Dad, New Girl, Modern Family and The Simpsons will only be available in specific markets.

“The new deal is another milestone in the long-running relationship between the Fox channels in the Nordics and 20th Century Fox Television Distribution, and the calibre of these new titles will fit perfectly alongside the award-winning scripted series we pride ourselves on bringing exclusively to our viewers,” said Hans van Rijn, general manager, Fox Networks Group Nordics.

“At the start of the year we jointly launched Fox+ across the Nordics with an impressive slate of new and established US dramas and comedies. Now we are thrilled to bring some of the best series to screens across the Nordics available both on TV and on demand.”