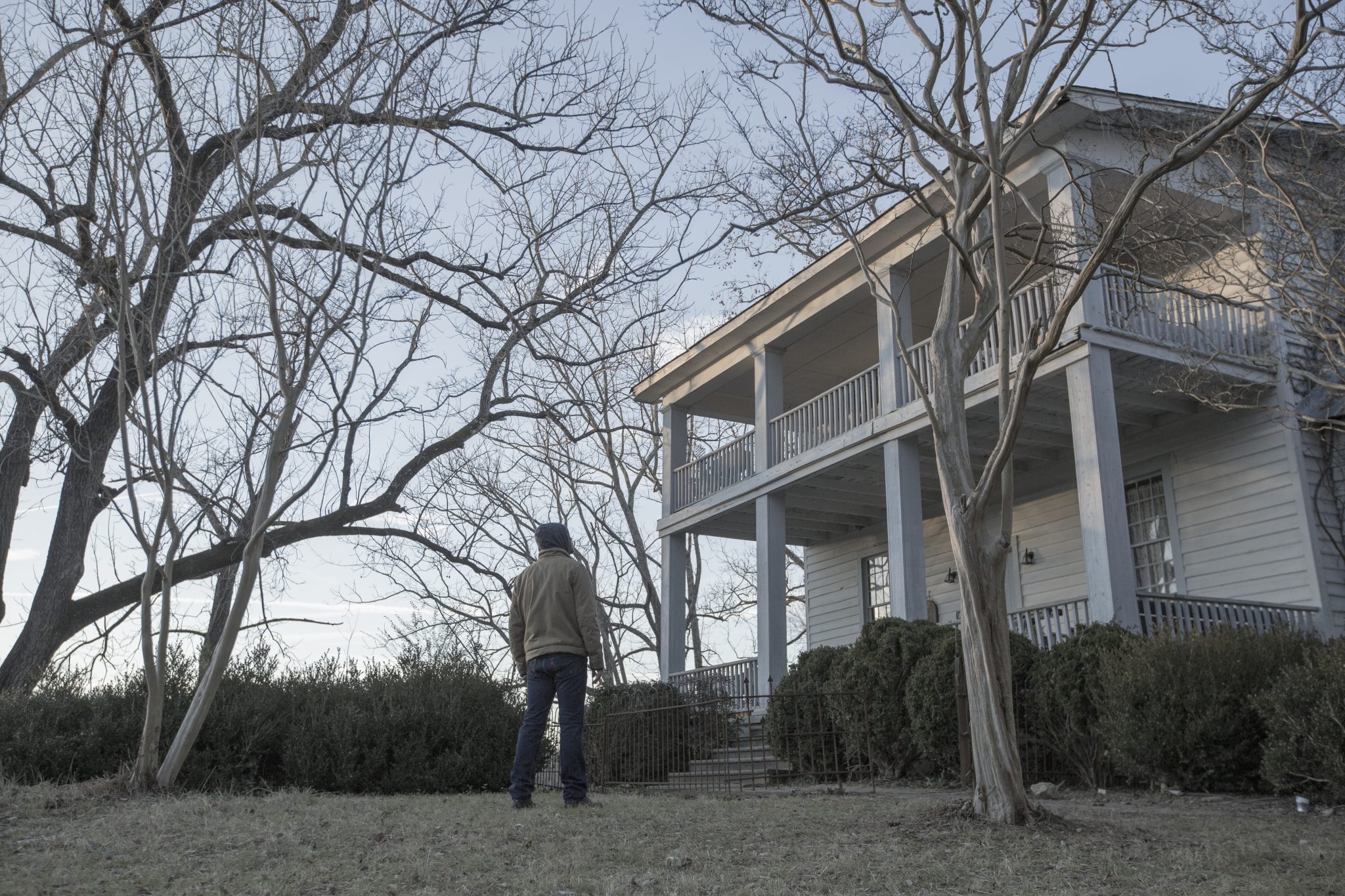 Fox Networks Group Europe and Africa and Viaplay have launched Fox+, a new drama and entertainment streaming for the Nordic region.

The new service will have a raft of premium drama from the Hollywood studio arm of Fox, its cable production arm, as well as drama content from the international FNG.

TV titles include Prison Break, How I Met Your Mother, Outcast (pictured) and Glee. Ongoing Fox series including American Dad, Bones, Family Guy and Last Man on Earth will also be on the new net.

“It’s really great that FNG has chosen Viaplay as the launch destination for Fox+ in the Nordics and that Viaplay will be able to offer iconic titles such as How I Met Your Mother,” said Jonas Karlén, CEO, Viaplay.

“With more than 92% of all Viaplay series available offline, Viaplay now has the most series in the Nordics available online and offline, including all our kids’ series”, he added.

The deal between Fox and MTG-owned Viaplay will see a raft of Fox programming roll out over the course of 2017. Shows from 20th Century Fox Television, Fox 21 Television Studios, FX Productions and FNG Global will all feature.

In addition to the aforementioned titles, shows going out on Fox+ through the year will include all eleven seasons of It’s Always Sunny in Philadelphia, Burn Notice, Dollhouse, White Collar and Ally McBeal.

Adam Theiler, executive VP, FNG, Europe and Africa said: “We are committed to enriching the consumer experience with Fox+ and are thrilled to be working with Viaplay. Their robust content offer is already a market standard for innovation in the Nordics, and one of the most sophisticated pay TV markets in the world.”