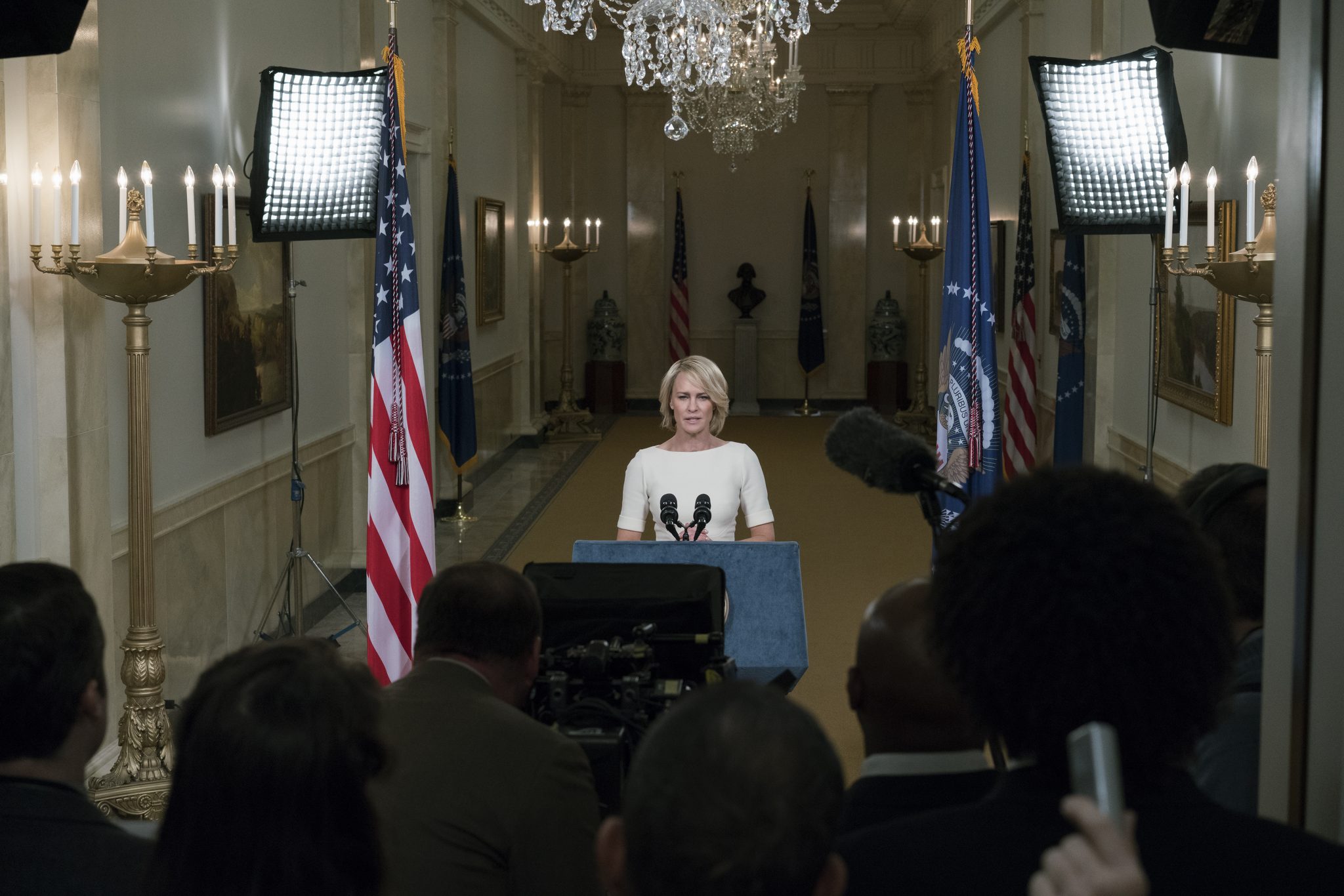 The sixth season production of House of Cards has extended its hiatus as management deal with the fallout of sexual misconduct claims made about its former leading star Kevin Spacey.

Netflix and production partner Media Rights Capital (MRC) fired Spacey earlier this month and shut down prospects of any future productions of the series.

Season six, which was mid-production, has been on hiatus since and will now be looking to resume production after December 8.

In a memo, Pauline Micelli, senior VP of television business and legal affairs at MRC, said that the crew will be paid for an additional hiatus. There has been no confirmation as to whether the show will continue the production after the hiatus, however.

As we move into the holidays, we want to express our appreciation for all of the meaningful messages of support we have received from you and want to update all of our loyal cast and crew on our progress and where things currently stand.

We continue to work with Netflix with the hope of resuming production soon. As we continue these discussions, we have determined together that the crew will be paid for an additional two week hiatus – beginning on November 27th and continuing through December 8th.

In addition to the writers, there will be a small contingency of office/accounting staff who will remain in the production office on a continuous basis. Our hope is that the entire crew will be able to reconvene when production resumes, but we want you to know that we will certainly understand if crew members need to find other work in the interim, which will prevent them from re-joining us. We sincerely appreciate all you have done.

Cast and other union members who are not actively working will be paid in accordance with applicable union guidelines through this period and we will be reaching out directly to your representatives to work through the details; we will get to everyone as quickly as possible and appreciate all of your patience here.

These last two months have tested and tried all of us in ways none of us could have foreseen. The one thing we have learned throughout this process is that this production is bigger than just one person and we could not be more proud to be associated with one of the most loyal and talented production cast and crews in this business.