Show of the Week: Open Call 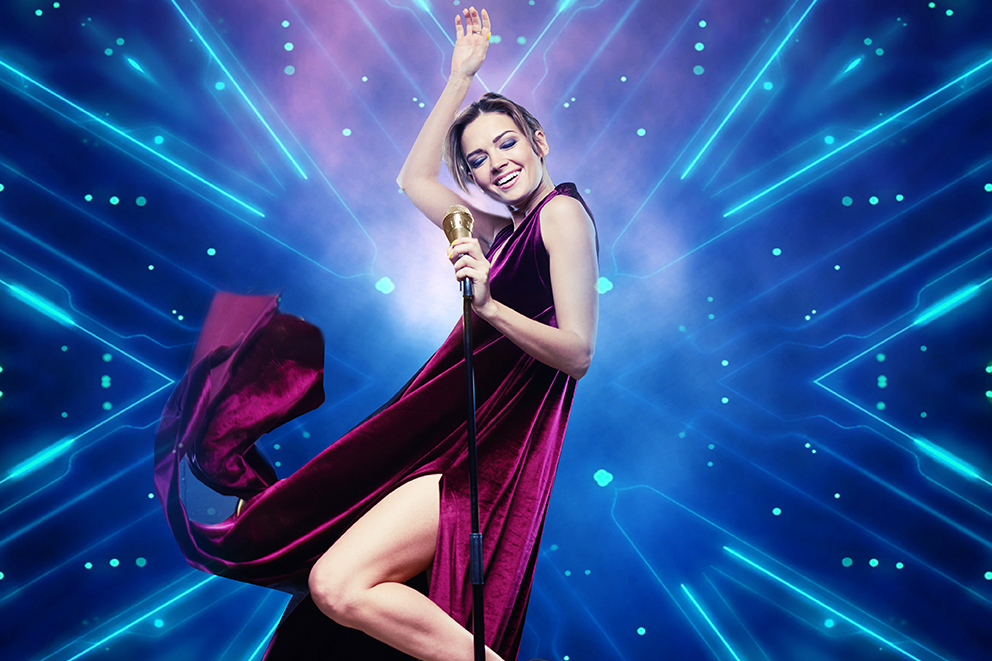 Launched at this year’s MIPCOM, the prime time singing competition attempts to hold on to the excitement of a contest show by creating three major dramatic moments during auditions.

Each hopeful singer first uploads a 60-second homemade video to the show’s website or app where users will vote for their favorite contestants. The most popular videos are then chosen to take part in the competition but there is a catch: only the audience in the studio decides if they wish to see more of this performance.

Once the contestant is chosen they also have to face the judges in a final dramatic round.

It is why the show’s creator, Harel Josefson, thinks the show will be “the next generation of The Voice”. On his work with Baker and the Beauty producer and Open Call’s co-creator Enav Shenhar, Josefson said: “We analysed other talent shows and realised that the audience starts loosing interest once the auditions are over. We had to keep the drama going, and increase it.”

In addition, by making contestants enter the contest via short form videos the format ensures that the show is compatible with new media platforms from Facebook, to YouTube and Netflix.

“With the range of singing competition shows out there, we had to work really hard to create a unique product that really stands out,” said Josefson.

Open Call will initially be placed at a 12×60 minute duration; but the show’s creators are open to making this more flexible.

The show will be aimed at a range of age groups and families and looks for delivery on a prime time slot.