Neighbours getting Turkish remake at Fox 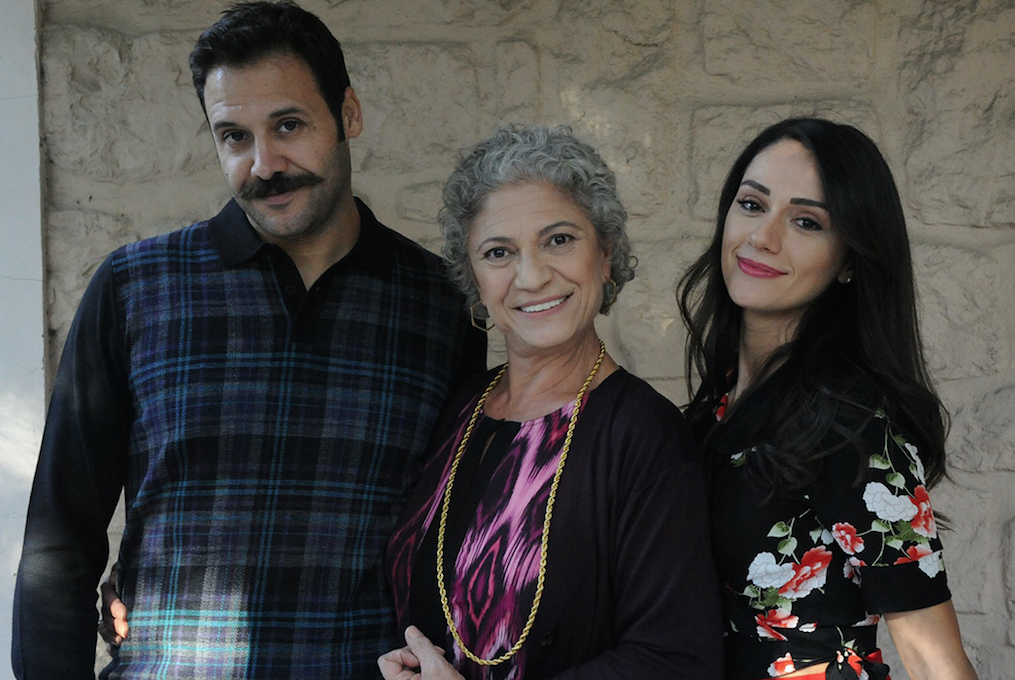 Australian daily soap Neighbours is being remade for the first time in its 32-year history.

Turkish network Fox has ordered a local version of the drama following a deal with distributor FremantleMedia International.

The original has been consistently broadcast in Australia and the UK for decades, with the first episode appearing down under on Network Seven in March 1985 before switching to Network Ten.

The Turkish adaptation will be known as Komşular and be set in a fictional suburb of Istanbul, which is imagined as one of the oldest and most beautiful parts of Turkey’s capital city.

Each episode will run to an hour and will be based on Neighbours episodes from 2012 onwards, with the series airing every night before the evening news.

Istanbul-based No:9 Productions will handle the local show, with Canan Evcimen and Göksel Aydin directing.

Fox Turkey drama operations executive Erdi Isik said the show launches locally today, adding: “Much like the original series that is loved by audiences far and wide, the first global adaptation includes a brilliant cast and will be sure to capture Fox audiences across Turkey.”