Show of the week: The City and the City 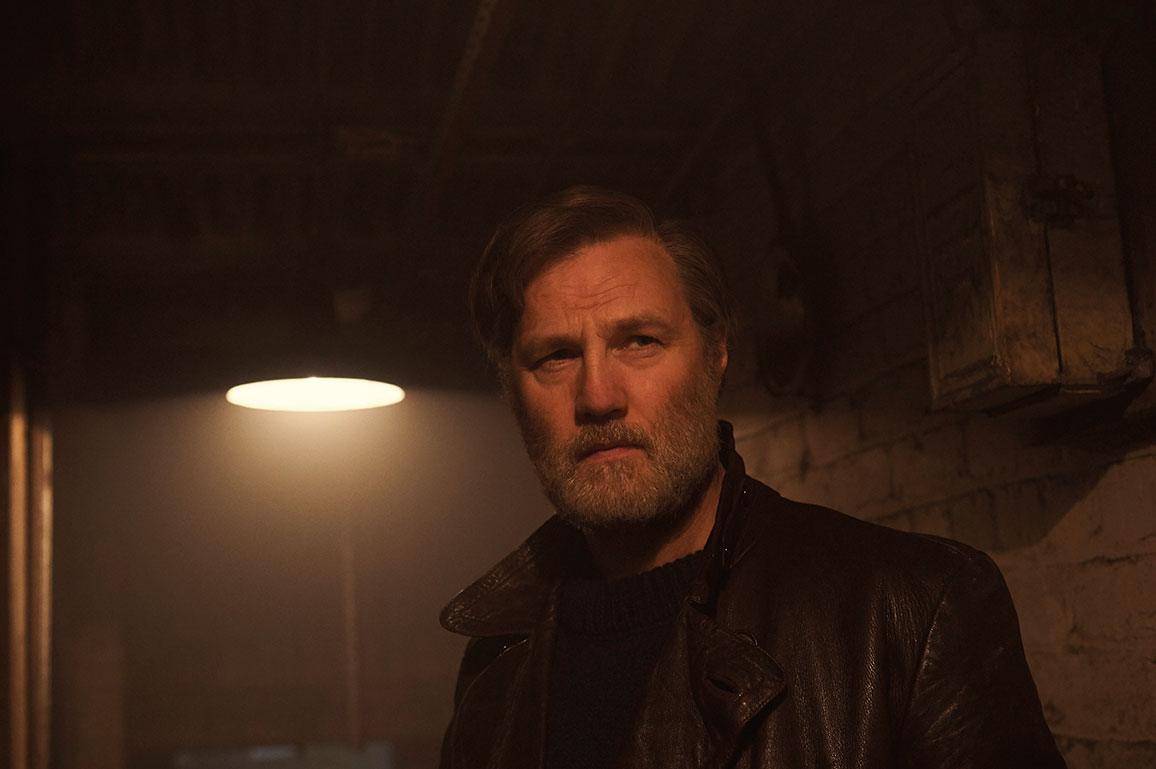 China Miéville’s 2009 novel The City and the City takes some effort to comeprehend. The premise is that it follows a European city-state, Bezsel, housing two cities that occupy the same geographical space, but do not recognise or acknowledge each other.

The story, which won Miéville the 2010 Hugo and Arthur C. Clarke Awards, brings together sci-fi, detective fiction, romance and thriller elements. Transferring all of that to television will be no easy feat, but it is one Fear and Loathing in Las Vegas screenwriter Tony Grisoni is undertaking happily.

Producer Mammoth Screen had approached Grisoni to adapt the novel for the small screen in 2013. “I knew about China’s other novels, and had seen him speak at a literary festival,” recalls the screenwriter. “His novels fall under the genre what some call ‘weird fiction’, which includes authors such as Brian Catling. This liberally describes a kind of science fiction, but is not set in a separate, imaginary world.”

Grisoni read the book while staying in Cairo, Egypt, which he says was a “great place to read about divided cities”, says Grisoni.

“It was a really wonderful read, and got me thinking about how you could possibly write a screenplay that is based around an image,” he adds. “In the end, I decided to take the project on because it scared the hell out of me.”

The resulting script relies heavily on the inherent drama in the novel, with little focus placed on making it CGI-heavy, and was drafted as a four-hour story to fit the miniseries format that broadcaster BBC Two had commissioned. “The beauty of this form of TV is you can tell a long story,” says Grisoni.

Despite the freedom, condensing a 312-novel into 200-odd minutes is still a challenge for any writer or producer. Grisoni, therefore, wanted to understand Miéville’s thinking, so the pair met before scripting. “The story changes we have made are very in keeping with China’s source material,” he says.