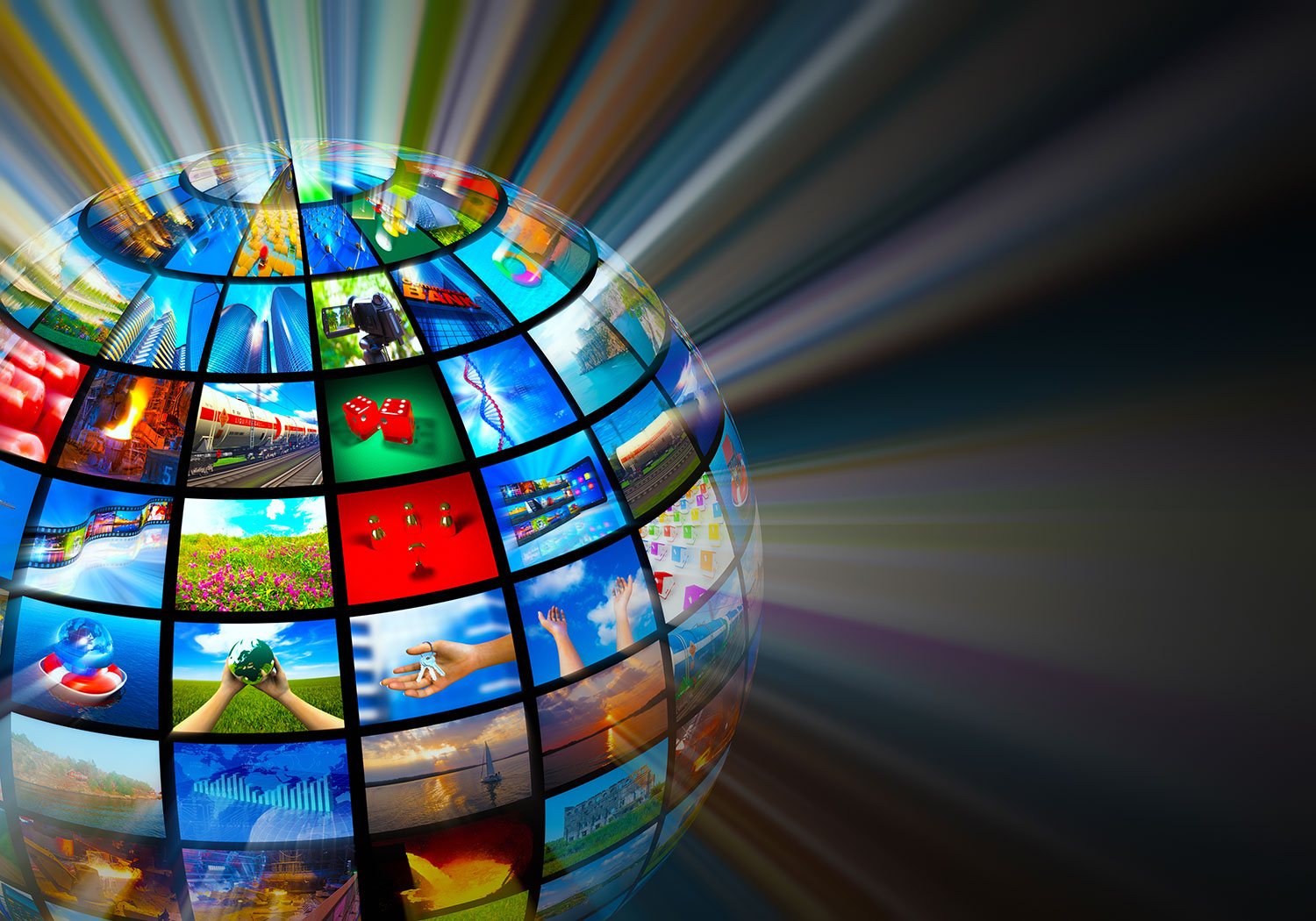 Debt levels at media giants such as Netflix and Sky are less significant than those of the doomed internet companies of the dot com bubble, according to a new study.

The high levels of debt being incurred by the likes of Amazon, Altice and Verizon as well as significant regional players such as Sky, ITV and Liberty Global, are of much less concern than the situation that existed at the turn of the century, according to Ampere Analysis.

Numerous web-based companies went bust after burning through investor cash in the late 1990s and early 2000s, and some commentators have pointed to a similar situation emerging in the international content and television market.

According to Ampere’s research, even highly-leveraged groups typically have solid cash flows that will enable them to service their debt obligations – something that was not true during the dot com crash.

The research group says that big media and tech companies have nevertheless adopted contrasting strategies, and some are better placed to weather any storm than others.

While Facebook and Google are light on debt and strong on cash, Netflix and Amazon have chosen to drive growth at the expense of their short-term profitability.

These players prefer to operate with moderate or very low margins, or even negative cash flow, while they invest in expansion.

One key finding is that European media groups, including Sky and Vivendi, are in a worse position that their US counterparts, with weaker operating income margins and higher levels of debt.

European pay TV players such as Sky and Vivendi have been feeling the squeeze of increasing rights acquisition costs, competitive pressure from OTT players and market saturation, according to Ampere.

US media operators and studios, by way of contrast, have solid financial rations and profits, despite facing the threat of cord cutting.

The pressure on margins is forcing some to look elsewhere for content, with Sky developing its originals line-up, for example.

While Sky and Vivendi face challenges, European broadcasters RTL, ProSiebenSat.1 and ITV have engaged in cost-cutting, investment in new media, development of in-house production and a ramp up of international distribution, allowing them to address long-term threats to their traditional business, according to Ampere.

The most relatively indebted company studied by Ampere is cable, telecom and media investor Altice, which has €82 billion (US$96 billion) in short and long-term liabilities, according to its count, and the worst debt-to-equity ratio of any of the 27 companies studied.

However, Altice’s other financial indicators are “adequate”, the analyst added. Altice announced a €4 billion debt refinancing at the end of last week.

Daniel Gadher, senior analyst at Ampere Analysis said: “Our analysis indicates that cord-cutting has actually had only minor impact on the underlying financials of US operators, who have adeptly managed margins and leverage levels despite the intense competition.

“By contrast in Europe, our insight hints that other factors – including competition for rights and subscribers – is beginning to take its toll.”