Ampere: Netflix use just 11% in Turkey 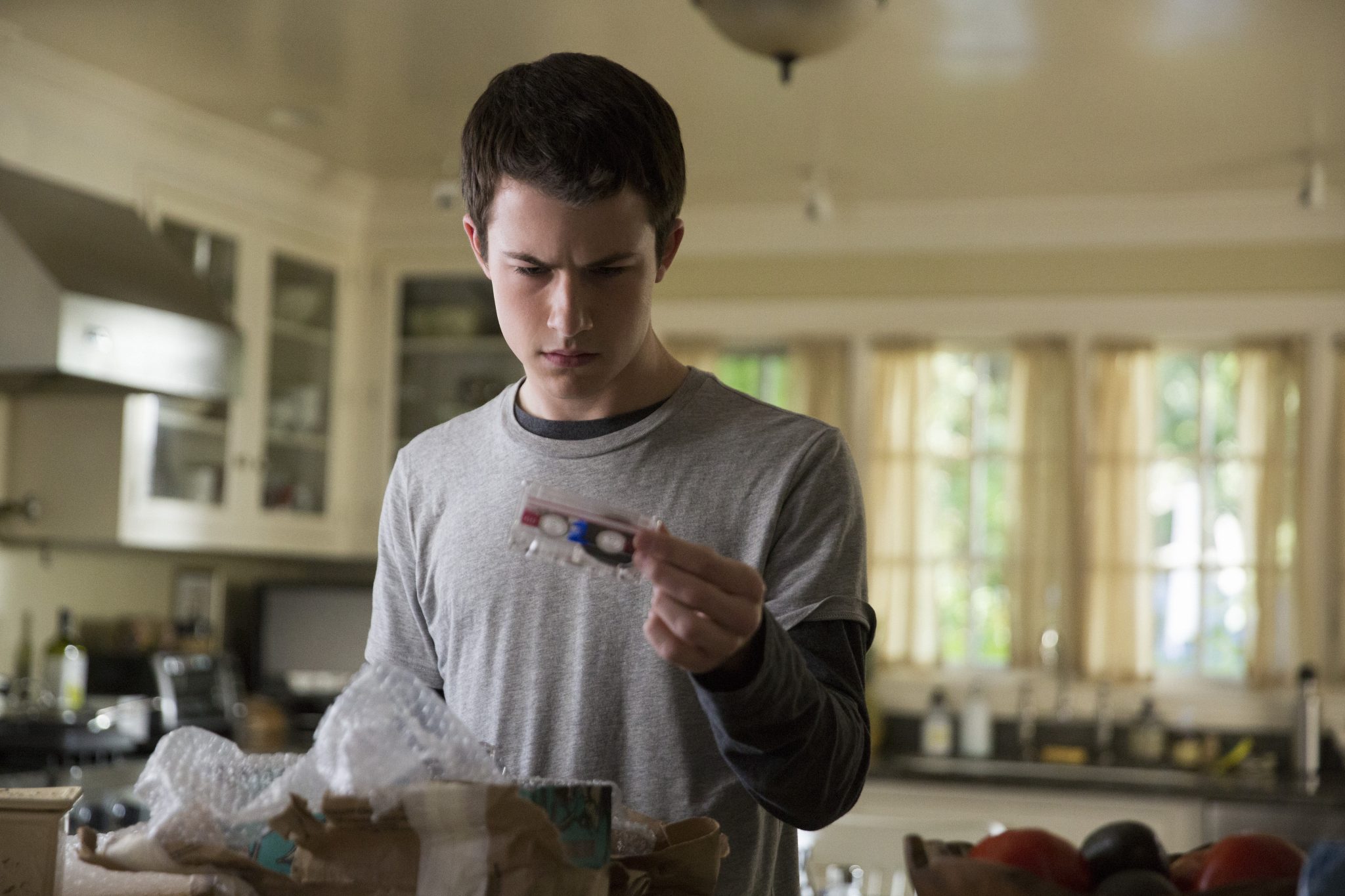 Just 11% of Turkish internet users watched Netflix in the past month, compared to a 13-country average of 24% of viewers, according to Ampere Analysis.

The research firm described Netflix viewing levels as “low” in the country, despite a prolific level of online video viewing on smartphones and the SVOD giant saying it had gone “localised” its offer in the territory earlier this year and announcing its first Turkish original at the end of May.

YouTube topped the list of video services used in the past month by Turkish consumers, with 76% of Turkish internet users having watched videos on the service compared to an all countries’ average of 66%.

More than half of Turkish web users had also watched video on Facebook in the past month, compared to an average across the other markets surveyed of 32%.

Viewing of Twitter’s live-streaming service, Periscope, stood at 15% in Turkey compared to a 13-country average of 3%.

“The prevalence of strong local streaming services from telcos, widespread usage of social video, and the strength and importance of locally-produced content, means that services such as Netflix and Amazon have a lot of work to do to gain traction among Turkish consumers,” said Ampere Analysis research director Richard Broughton.

However, Turkish nationals were also found to be much less likely than average to have games consoles, Blu-ray players and OTT streaming devices such as Apple TV or Chromecast.

“Turkish internet users enjoy accessing online video content and are using a variety of devices to enable them to do so throughout the day,” said Broughton.

“With 97% of Turkish internet users living in a household in which someone owns a smartphone, smartphones are the clear ‘go to’ device for accessing online video content. But we also see an unusually high level of viewing via the computer – largely reflecting lower uptake of other connected device types such as streaming boxes or sticks.”

The research was based on a survey of 26,000 respondents in 13 countries around the world: the US, UK, France, Germany, Spain, Italy, Netherlands, Denmark, Sweden, Brazil, Poland, Turkey and Saudi Arabia.

Earlier this month, Ampere reported that Saudi Arabian internet users watched more TV and video online than people in any other country, with 87% of Saudi viewers watching online video content on their smartphones.