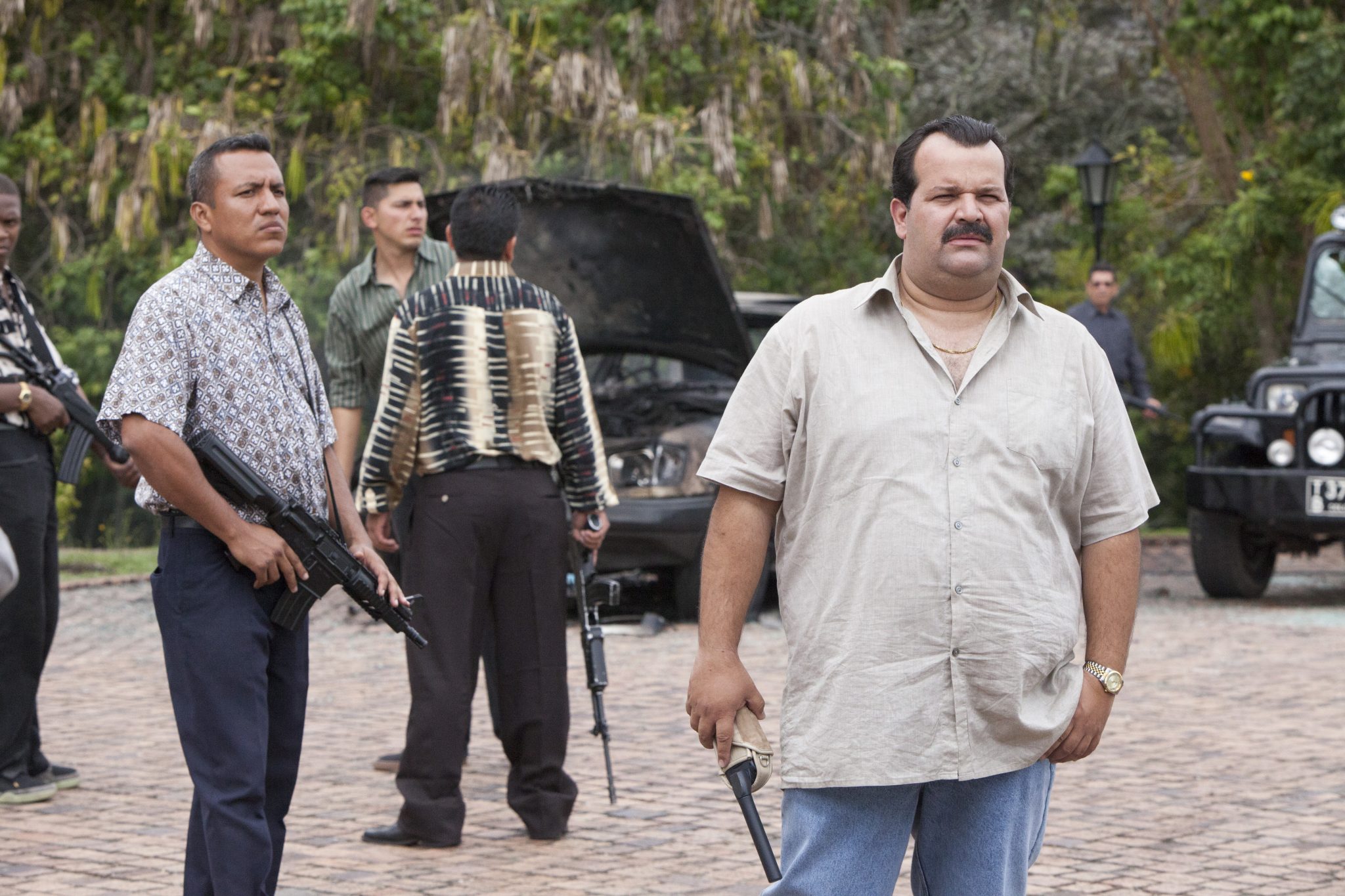 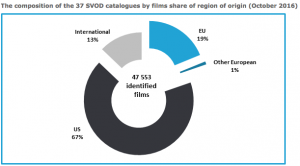 A new study revealed 61% of TVOD catalogues and 67% of SVOD libraries are US-created films, with European content accounting for 25% and 20% respectively.

For SVOD leader Netflix, 48% of its TV content was from the US, while the figure at widely distributed TVOD service iTunes was 42%.

The study looked into 68 TVOD services, including Apple’s iTunes and Wuaki.TV, and 37 SVOD catalogues (28 of which were from Netflix’s various European services). Amazon’s pan-European service, which launched in December 2016, was not included.

Of eight key Netflix territories in Europe, the UK had the most TV titles in the catalogue, with 514. The Netherlands was the lowest, at 306.

US series percentage was highest in Finland, Denmark and Sweden (54%), with the lowest being in the UK, which stood at 39%.

European shows were most prevalent in Germany (39%), with just 23% of Denmark’s catalogue coming from the continent. In the UK, only 10% was sourced from mainland Europe.

The ‘Origin of films and TV content in VOD catalogues in the EU & Visibility of films on VOD services’ report noted there were fewer TVOD catalogues available than in reported in the 2015 edition of the same study.

The Observatory’s head of market information, Gilles Fontaine, and analyst Christian Grece drafted the 324-page report for the DG Connect, which is part of the European Commission.