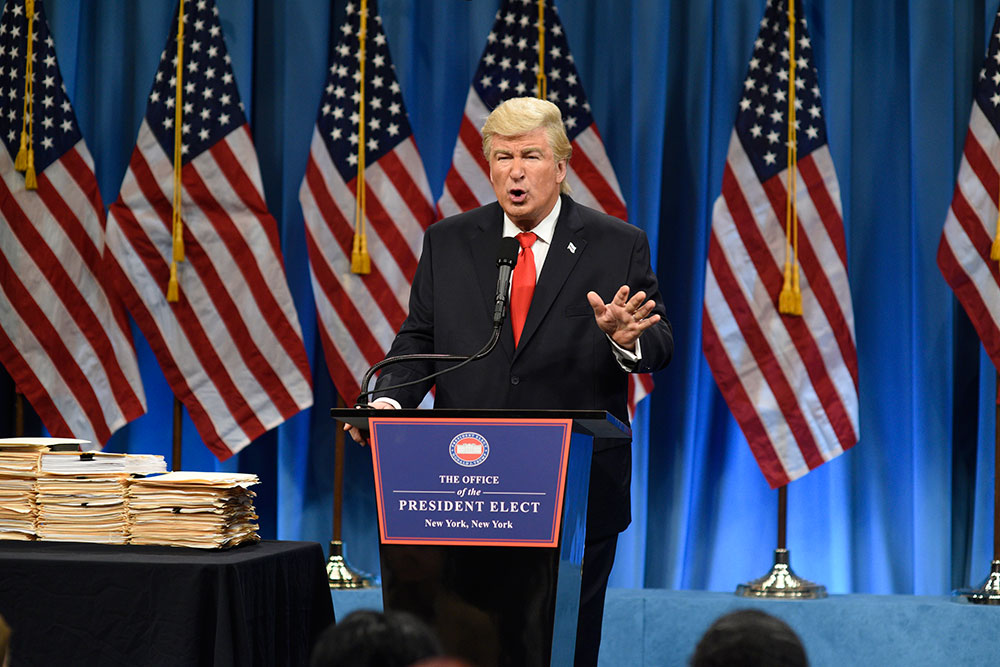 A Chinese Saturday Night Live (SNL) is in the works, with Alibaba-owned online platform Youku making a local version of the long-running NBC comedy series.

China’s SNL will be the flagship entertainment show in Youku’s fall/winter line-up.

The format is distributed by NBCUniversal, which struck the Youku deal. It is the latest agreement for a local version of the comedy show after French and Middle Eastern version were recently announced.

In the US the series has been on NBC since 1975 and is currently in its 43rd season and has run to almost 800 eps.

Alec Baldwin’s sketches in which he plays US president Donald Trump, and Melissa McCarthy’s turn as White House press secretary, have driven linear ratings and been seen globally on social media. The Chinese version is likely to tread safer ground politically.

“In the US, Saturday Night Live is a perennial #1 late night show that consistently outperforms primetime and we’ve seen similar debuts in other countries such as France where SNL has instantly become a top-rated show. We’re excited to partner with Youku in China where we are confident SNL will be a big hit with audiences.”