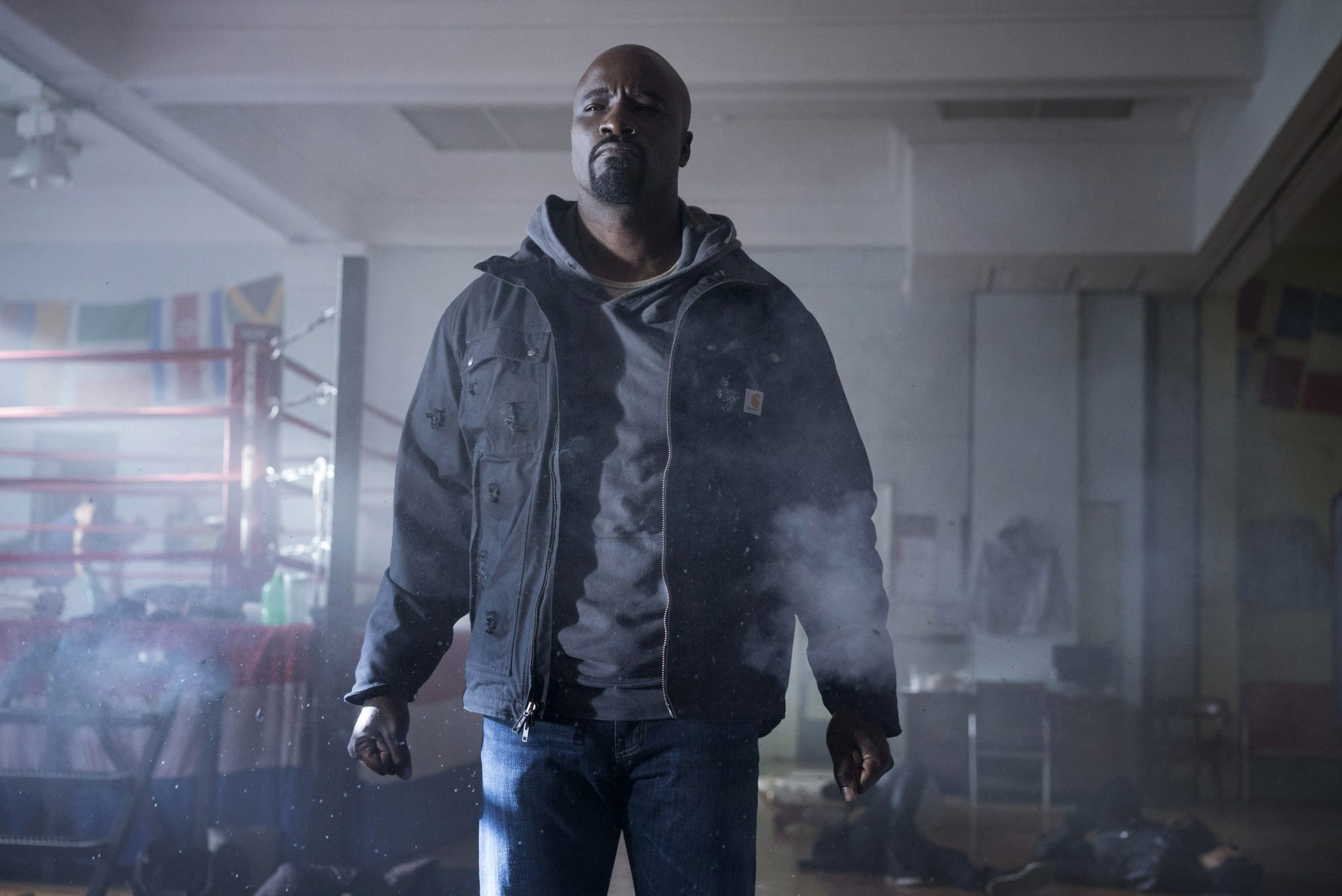 Demand for Marvel’s Luke Cage outstripped that for any other digital original in the US last year, according to new stats from Parrot Analytics.

The superhero drama, set in Harlem, beat comedy Gilmore Girls: A Year in the Life, Fuller House and Orange is the New Black to the title, taking maximum demand expressions of 69.1 million from January 1 to December 31, 2016.

Somewhat surprisingly, science-fiction drama Stranger Things only managed a fifth-placed finish, ahead of The OA and with 52.5 million maximum demands. However, it was theo most-demanded series in various territories in Parrot’s latest report.

Nine of the top ten were from Netflix, with the others being Marvel’s Daredevil, Making a Murderer and Narcos. Amazon’s most-watched original The Man in the High Castle came ninth.

According to Parrot’s Global Digital Originals Demand Report 2016, Netflix took a total share of demand of 78.6% across the year in the States. This was only slightly lower than the global average, despite there being more established SVOD services in the US than many other territories.

Amazon Prime Video saw a major spike in demand towards the end of the year, which was prompted by the release of The Grand Tour, which has dominated many of our recent demand charts, a strong performance from The Man in the High Castle season two, and the service’s launch into 200 territories in December.

Overall, drama was by far the most in-demand genre in the US, with comedy, comedy-drama and science fiction also popular.

In the UK, Stranger Things beat Luke Cage to the top digital series spot, with The Grand Tour in third, while Netflix took a total demand share of 76.6%.

Orange is the New Black was the winner in France, well ahead of Stranger Things and Luke Cage, with Netflix taking a huge 90.4% total share.

An interesting result came from Mexico, where locally-produced Comedy-drama Club de Cuervos was the most in-demand title.