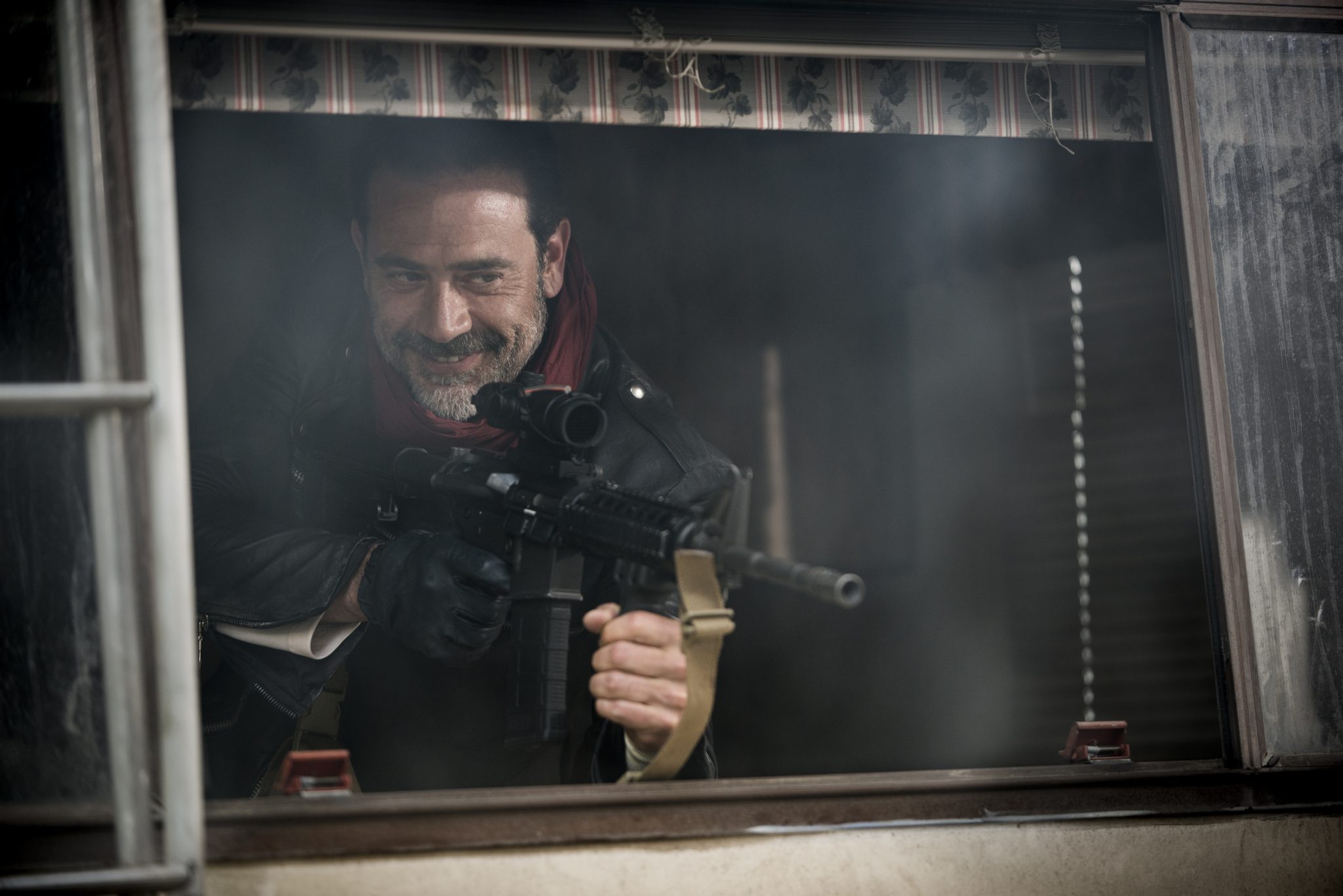 While the average demand expression in many territories sees similar levels between linear and digital originals, The Walking Dead, Game of Thrones and local series such as İçerde are far more in demand that anything Netflix and Amazon can muster. 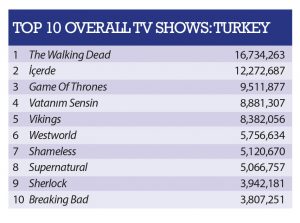 Not one digitally-produced original makes it into the overall top ten. Narcos is the top rating digital series and almost 300,000 average demand expressions behind the tenth-placed overall series, Breaking Bad.

The top overall series, The Walking Dead, generated nearly five times the amount of demand as Narcos, with 16.73 million demand expressions in the week the back eight of season seven returned. Ratings in the US were up on season 7A numbers, suggesting there is plenty of life left in cable’s biggest-ever series, despite some claiming its impact is on the wane. 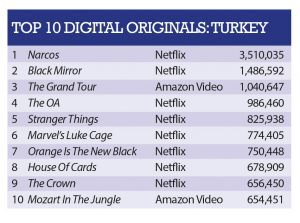 A local series, İçerde, was second, with 12.27 million average demands, more than a third ahead of Game of Thrones, which was third with 9.51 million.

Another Turkish drama, Vatanım Sensin, was fourth (8.88 million), highlighting the taste for high-volume, locally-produced drama. The series fared slightly better than Vikings, which took 8.38 million, while Westworld (5.76 million), Shameless (5.12 million) and Supernatural (5.07 million) were further back.

Parrot notes that demand for Netflix’s Stranger Things was not as intense as some other markets, with its average 825,938 a fifth behind another sci-fi original, The OA (986,460).

Marvel’s Luke Cage, Orange is the New Black, House of Cards and The Crown all register on the digital list, which is propped up by Amazon’s Mozart in the Jungle.