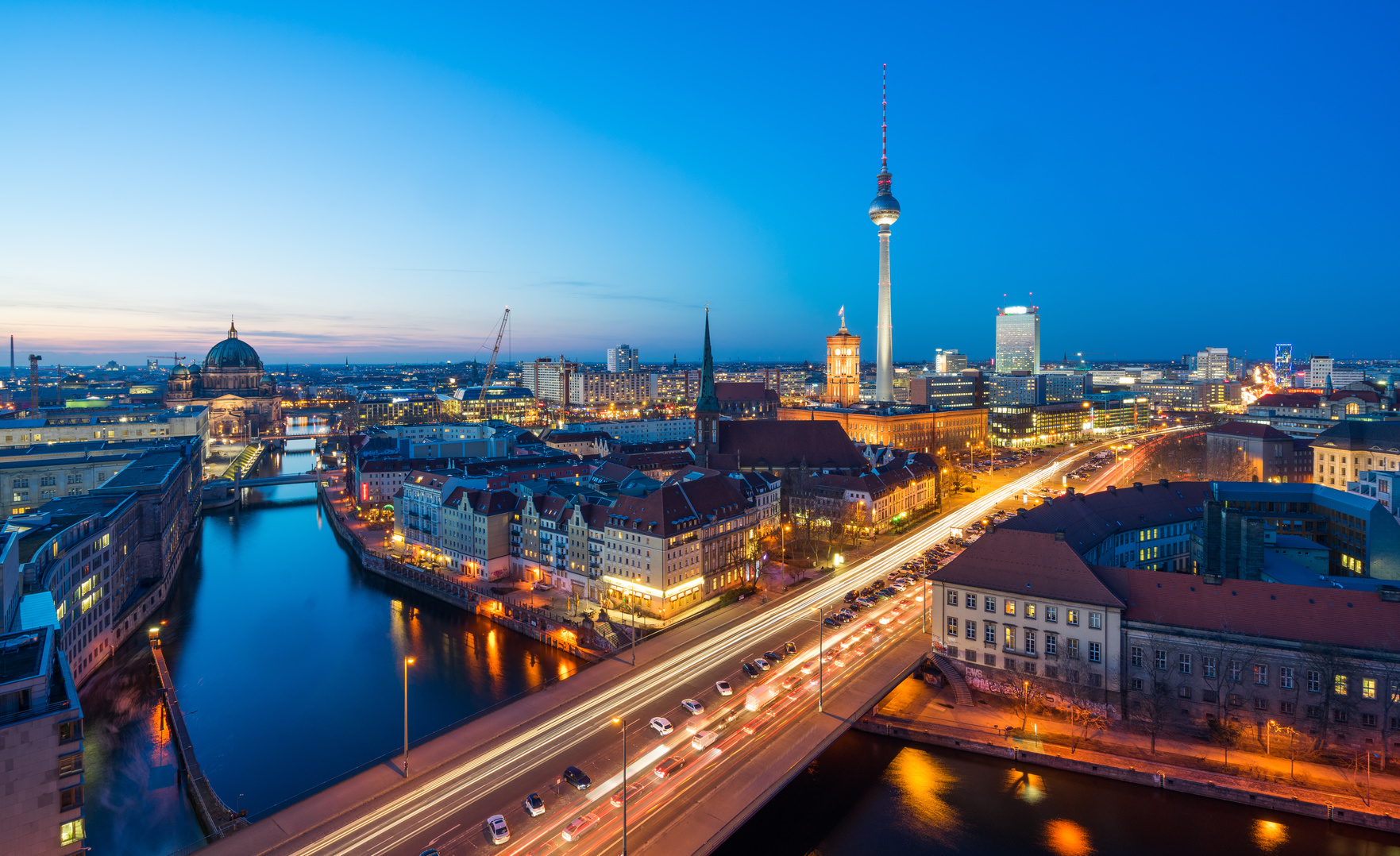 This month at the Berlinale International Film Festival in Germany’s capital city, the theme has been almost as ubiquitous as the glitzy red carpet screenings, cameras flashing at various press photocalls at the Hyatt, and film producers touting their seedling projects to potential investors.

In some senses, Berlinale is as far away from MIPTV and MIPCOM as television is to, say, the cement-mixing industry or the aviation business – a quick dive into the European Film Market that runs alongside the movie festival is a bewildering experience for even the hardiest TV trade journalists.

But with the film industry now awash with tentpole superhero franchises and low-fi, low-budget arthouse films that lack distribution, stars, writers and production talent continue to migrate to television screens.

What is new is that this is the new normal. Around the town, TV and film producers are sitting down to talk business – and it’s not about big screen dreams. Television drama is where all many roads are leading – HBO’s newest US drama, Big Little Lies, is a Nicole Kidman production that she has said on record would not have been made for film, for example.

In panel sessions, the names Amazon and Netflix were used as commonly as any film distributor, and the influence of those SVOD services is increasingly evident.

Mexican director Gerardo Naranjo, who has helmed episodes of Narcos and Fear the Walking Dead, told delegates this week that Netflix and the SVOD distributors were likely to be the medium that will define the country’s cultural profile as its productions get bigger and more international. Broadcast TV was too “political” to achieve that, while the Mexican movie business, though attracting big numbers, was not going to change the world, he opined.

Netflix et al were also on the lips of film professionals due to their immensely disruptive buying power. Naranjo recalled a story of a producer friend who had been offered US$1 million upfront to make a Netflix movie, provided they leave all rights (theatrical included) with the US on-demand giant. This type of deal effectively allows Netflix to warehouse cinema screening rights so the film is truly exclusive to the SVOD service. Unsurprisingly, filmmakers aren’t exactly delighted by that prospect, and many prefer Amazon’s more flexible approach to distribution.

That might be too reductive: if international deal-making is changing, then disruption is surely here. As one executive here in Berlin this week put it, “In the music industry nobody thought there would be change, and then Tower Records disappeared”.

The Mexicans were in town to make friends with counterparts in Europe at the European Film Market’s Drama Series Days, which was in its third year and offered delegates an expanded three-day line up this time round at the Zoo Palast.

The event kicked off with a Scandinavian TV showcase, followed by a busy session that saw producer Jay Firestone of Prodigy Pictures dub US network audiences as “lazy” and Studiocanal TV coproductions chief Rola Bauer predicting those same networks were lining up pilots that have more the edge associated with SVOD services and cable networks.

All involved agreed star power was becoming an important facet of packaging big-budget TV, with Eleonora Andreatta from Rai Fiction noting Dustin Hoffman’s role as star of Frank Spotnitz-produced Medici was a key reason the show had been commissioned locally and sold internationally.

Delegates were later given an overview of the UFA Fiction (Deutschland 83) business, and witnessed a HBO Europe-led panel session in which HBO Nordic commissioner Hanne Palmquist revealed she hoped to announce the first original drama from the regional hub by the summer (HBO Europe content chief Antony Root first talked of the move at last year’s event). The plan is to have a HBO-quality scripted series on air in 2018.

“This is the right time to give the talent in the region the chance to challenge themselves,” she said. “We are looking for formats that can vary in length, and we’re interested in miniseries proposals and longer form. We’re flexible in terms of episodes, and even the young adult genre is interesting to us.”

She added that “even though the SVOD service runs in Norway, Sweden, Denmark and Finland, the content really has to work in Sweden, Norway and Denmark first”.

In an interview with TBI, HBO Europe’s executive VP of original programming and production Root expanded on the recent commissioning restucture that will regional chiefs lead originals efforts in Spain, central Europe and the Nordics. “We’ve expanded into two significant regions, Spain and the Nordics,” he said. “Given that we needed to devote a lot of attention of how to build HBO España – starting a service from scratch – I felt it was time to relocate some of the responsibilities I’ve got throughout the team.”

With HBO Nordic further down the commissioning line than Miguel Salvat’s team in Spain, Root explained where the process was at the moment. “We will need to greenlight something in the second half of this year. That way we can produce something across the winter or pick it up in the spring.

“What I can say is we have been very busy since Hanne joined last August and we have a number of very promising shows in development. We’ve had a tens of projects offered to us, and as expected the challenge in a highly competitive and brilliant production region is knowing what we should actually do. It is not our intention to over-develop, and create a system in which producers and writers feel frustrated and other artists feel they’ve been underserved.”

Meanwhile, Turner’s senior VP and managing director of central and eastern Europe, Hannes Heyelmann, was another voice confirming that more film  talent wanted to work with major TV companies. “Writers, directors and talent want to work with us because we give them the creative freedom they want and have the stories they want to tell.”

He noted that 4 Blocks, Turner-owned TNT Serie’s latest original drama, was not produced to a prescribed timeslot or audience rating. “In the past when people produced for free TV it was much more restrictive, and people appreciate that. That’s what HBO was so great at. They also have high budgets, but it was all about environment. We’re trying to do something similar, and people now have a better sense of what we’re looking for.”

The latter series’ lead producer, Daniel Burman from Argentina, was in town to celebrate selling a stake in his hot production house, Oficina Burman, to Spain’s Mediapro. The deal was officially unveiled yesterday.