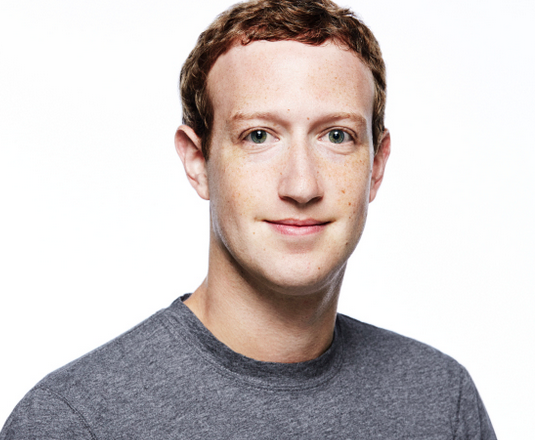 Facebook has confirmed it will launch a video app for TV, as part of a raft of new updates designed to improve the video experience on the social network.

“Last year we rolled out the ability for you to stream videos from Facebook to your TV, and today’s announcement expands this capability,” said Facebook in a blog post confirming the launch.

Facebook said the launch is one of several updates designed to make watching video on Facebook “richer, more engaging and more flexible”.
One update will see Facebook turn the sound up on videos that appear in users’ Facebook news feeds.

Previously news feed videos played silently, unless a viewer clicked on a clip. However, Facebook said that as people watch more video on their phones, they expect to hear sound when the volume on their device is turned up.

“After testing sound-on in news feed and hearing positive feedback, we’re slowly bringing it to more people. With this update, sound fades in and out as you scroll through videos in news feed, bringing those videos to life,” said Facebook.

Another update relates to how the social network handles vertically-filmed videos, in a bid to make these “look better on mobile devices”.

Facebook said it will now test a larger preview of vertical videos in news feed on mobile, with this available to all iOS and Android users.

Finally the social network is now making it possible for users to minimise a video to a ‘picture-in-picture view’ so that it keeps playing in the corner of the screen while they browse other stories in their news feed.

“You can drag the video to any corner of the screen, and if you’re using an Android device, you can keep the video playing even when you exit the Facebook app to do something else on your phone.”

The news comes after the Wall Street Journal reported earlier this month that Facebook was developing the big screen video app as part of its efforts to position itself as a ‘video-first’ company.

Earlier this year Facebook also made a changes to how its news feed surfaces relevant videos, placing more emphasis on longer content.