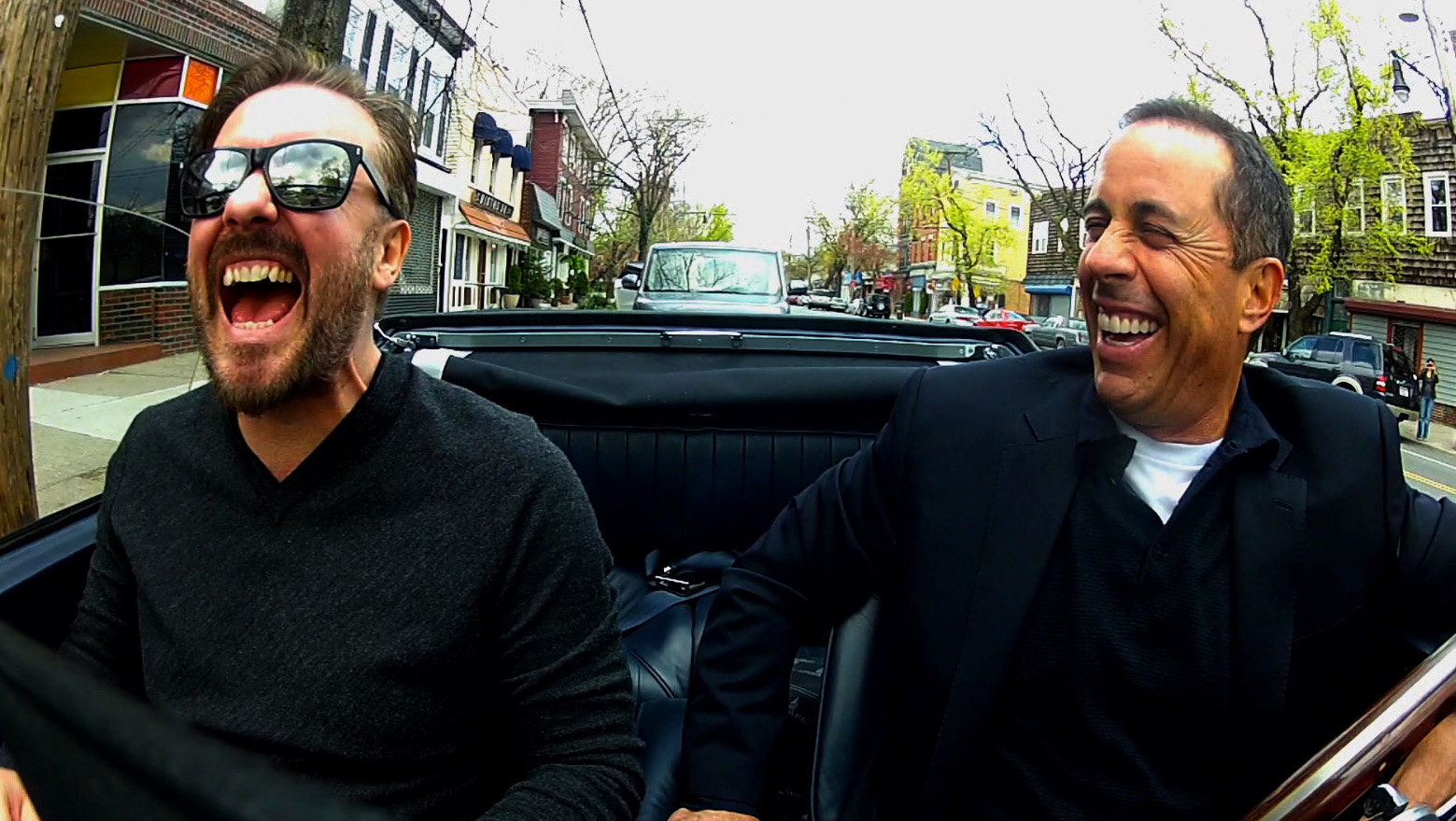 US streamer Netflix has pulled off a big-money coup by signing comedian and writer Jerry Seinfeld to an exclusive multi-faceted production deal.

Seinfeld was previously with Sony’s on-demand platform Crackle, with various commentators immediately noting this is among the first cases of a major VOD platform poaching talent from another.

The pact will see 24 new episodes of Comedians in Cars Getting Coffee – originally a Crackle production from parent Sony Pictures Television’s prodco Embassy Row – premiering exclusively on Netflix later this year, along with two, all-new stand-up specials. Some 59 library episodes are also transferring.

Seinfeld will also develop scripted and non-scripted comedy programmes for Netflix, with “additional elements” of the deal announced at a later date.

Netflix paid around US$40 million for two Chris Rock specials, suggesting the fee paid for Seinfeld’s services is likely one of the largest agreements of its kind in the VOD space.

Comedians in Cars Getting Coffee follows Seinfeld, whose NBC series that bears his name is the most-watched comedy in the US, as he joins friends for coffee and a drive in a classic car. It was originally commissioned by Crackle.

“When I first started thinking about Comedians in Cars Getting Coffee, the entire Netflix business model consisted of mailing out DVDs in envelopes,” said Seinfeld. “I love that we are now joining together, both at very different points.

“I am also very excited to be working with [Netflix chief content officer] Ted Sarandos at Netflix, a guy and a place that not only have the same enthusiasm for the art of stand up comedy as I do, but the most amazing technology platform to deliver it in a way that has never existed before. I am really quite charged up to be moving there.”

The deal does not, however, include the Sony Pictures Television-produced Seinfeld, which is distributed exclusively in the US video-on-demand on Netflix rival Hulu following a deal worth a reported US$180 million.