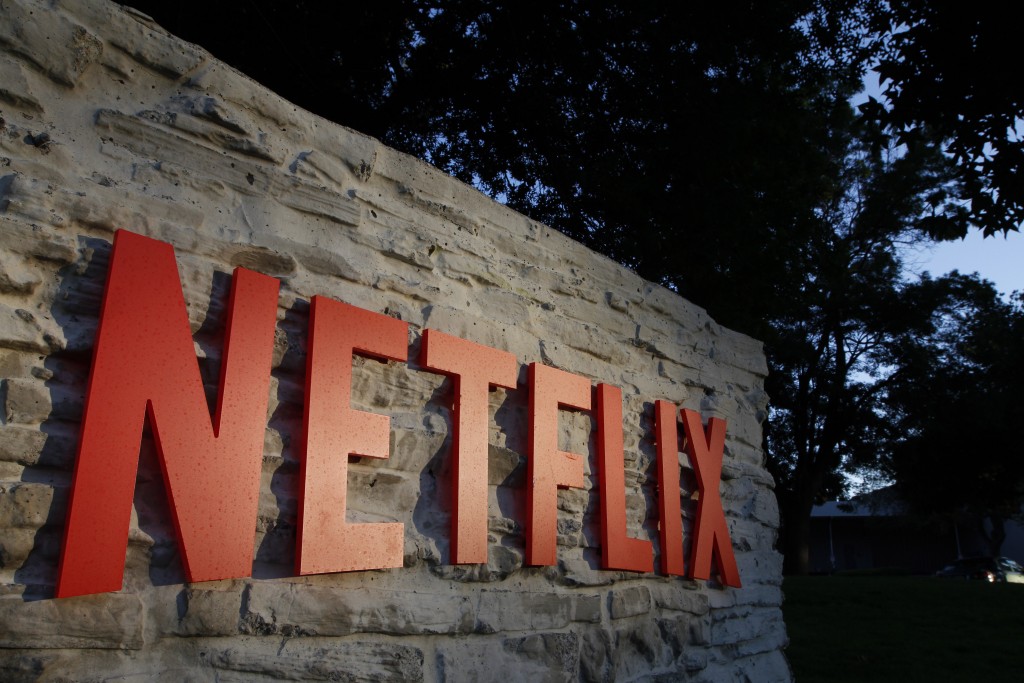 Netflix’s programming spend now matches that of the major premium channels and with geographical expansion largely complete, the US-based streaming service is repositioning itself as a premium TV offering, according to new research.

Ampere Analysis suggests Netflix is refocusing its strategy. “Netflix’s growth has relied heavily on geographic expansion to date, but, with its global launch, that road has now run out,” said Daniel Gadher, an analyst at Ampere.

“Increasingly, Netflix is re-engineering as a premium channel play and its content spend, as well as the refinement we are seeing in its content catalogue, reflect this.” 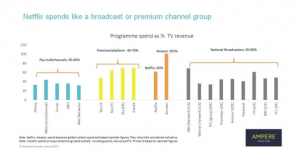 This repositioning will see Netflix differentiate itself from Amazon, which is becoming more of a pay TV platform offering in some markets and also wants to bolster a wider retail business. The two main global OTT players will occupy different places in the market in the future, according to Ampere.

“Netflix is clearly re-positioning as a premium channel in a strategy that differs considerably from that of Amazon,” Gadher said. “This duality of approaches will see the two operations increasingly carve out parallel but separate niches.”

Netflix spent US$4.7 billion on programming last year and will shell out almost US$6 billion in 2017. It has upped its spend on originals and also drastically reduced the volume of library fare on its service. Its spend and focus on originals puts it on a par with the likes of Sky and international channel groups such as NBCUniversal.

Amazon’s spends about US$2.7 billion on programming, less than its rival but at a similar level to Netflix at that point in its development.

“Although Amazon’s level of SVOD content expenditure against revenue from its video service is currently high, it is at a similar level to Netflix’s at the same point in its video development,” Ampere noted.

“Amazon is further able to use its retail business to supplement its content investment strategy, but has been positioning strategically as a platform content operation rather than a channel.”