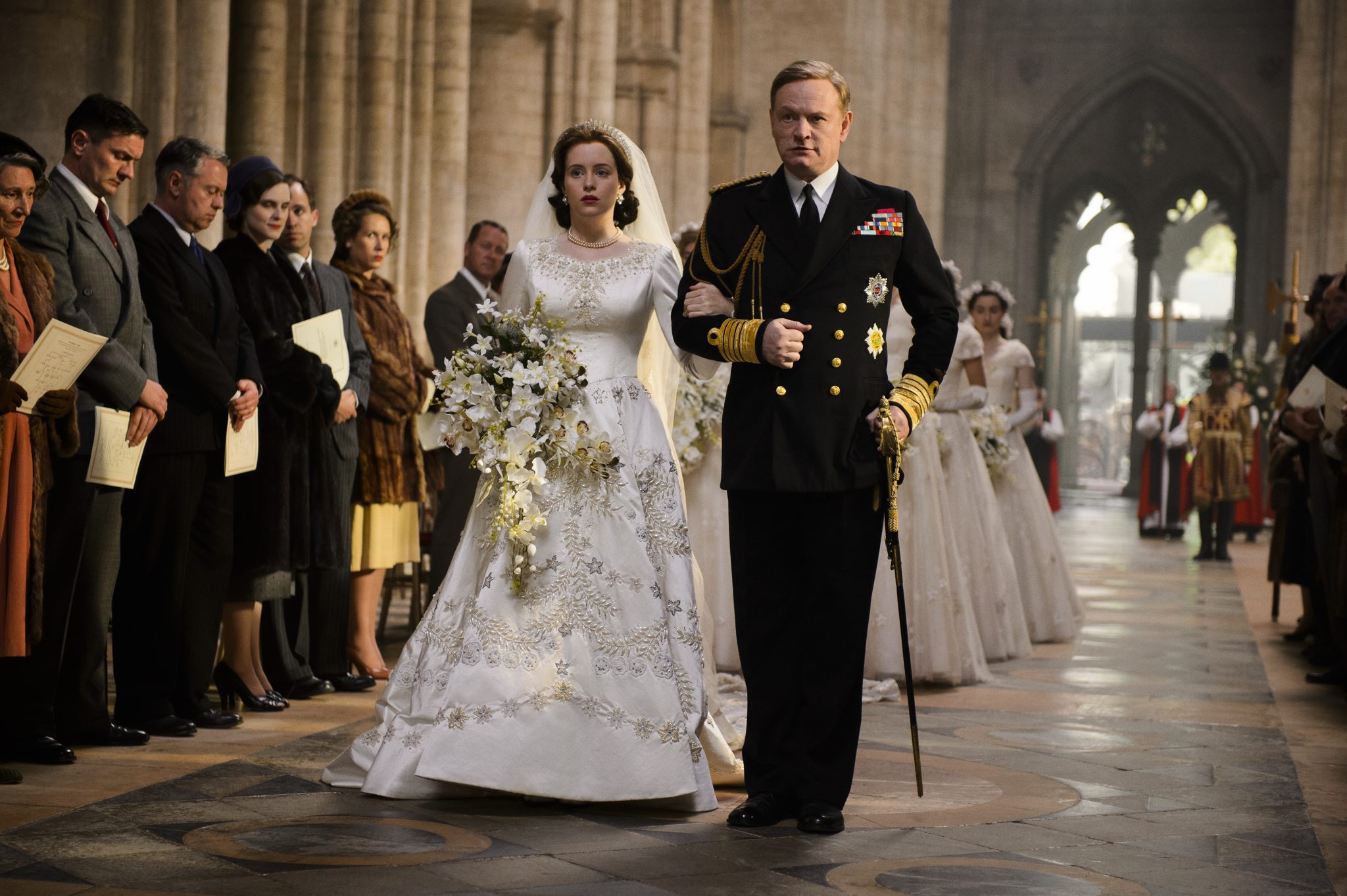 FX and Netflix were the big winners in the TV section of last night’s Golden Globes, scooping four and two gongs respectively, while UK-US thriller The Night Manager also had a successful night, winning three awards.

Netflix’s mega-budget original The Crown won the best television drama award and Claire Foy, who plays the British monarch in the series, walked away with best actress.

Not to be completely outdone by Netflix, rival streaming service Amazon triumphed with Billy Bob Thornton winning the best actor award for Goliath.

The streaming services never discloses viewer numbers so recognition in the form of awards is one of the few ways they can be fairly ranked against their traditional TV counterparts. Netflix was nominated for five awards in all this year.

Linear cable net FX, however, put was the biggest winner in terms of number of awards, claiming four of the eleven TV accolades on offer. It landed the best comedy award for Atlanta, which its programme making arm, FX Productions, makes. Donald Glover, star of the show, triumphed in the best comedy actor category.

Male lead Tom Hiddleston took the best actor in a limited series for his performance in the espionage series.

The show has won a clutch of awards in the US and beyond.