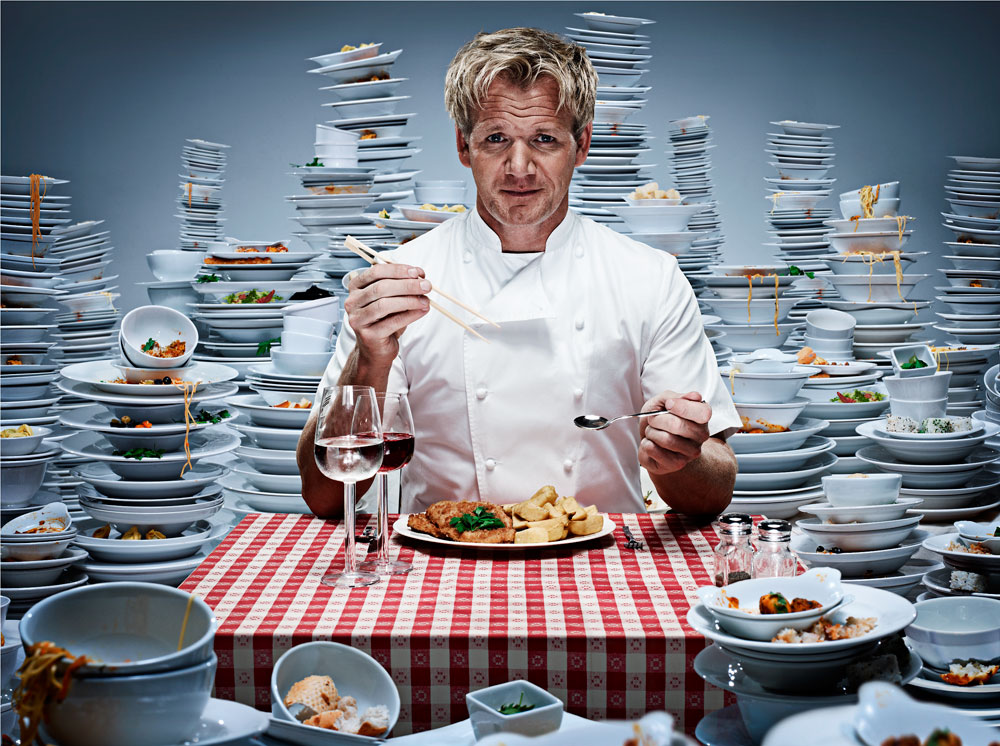 She joins after a decade at BBC Worldwide, where she was the Miami-based director of formats and coproduction, Latin America.

All3 has recently refocused its Asian sales efforts, with Sabrina Duguet setting up a new office in Singapore.

“Together with Maria Ishak and Janel Downing, I am working to grow the breadth and reach of All3Media International’s content – both for finished programmes and formats – in North America and Latin America from our New York base, mirroring the work that Sabrina is doing from Singapore for All3Media International in Asia.

“It’s a significant move organisationally, maximising this ‘multi-office’ opportunity by moving Latin American sales from London to New York, enabling us to be closer to clients across the industry.”

Downing has begun her new role ahead of NATPE Miami in January, where All3Media International will be selling shows including Gogglebox and the catalogue of Gordon Ramsay (pictured) shows.

Habbershaw added that All3Media is targeting Lat Am as a key growth region.

“Latin America continues to be a territory with huge potential for growth, with high audience numbers and an expanding OTT market, so it’s vital for global distributors to have an ongoing presence here throughout the year,” she said.

At the BBC’s commercial arm, Downing worked across format, finished programme and coproduction agreements. Prior to this she was television sales manager for BBCWW in New York, responsible for finished tape sales in Latin America.

Downing will be based in All3’s new New York office. She said: “I’m looking forward to joining the New York team as it works to develop and maximise the strong potential of a diverse variety of properties throughout Latin America.”