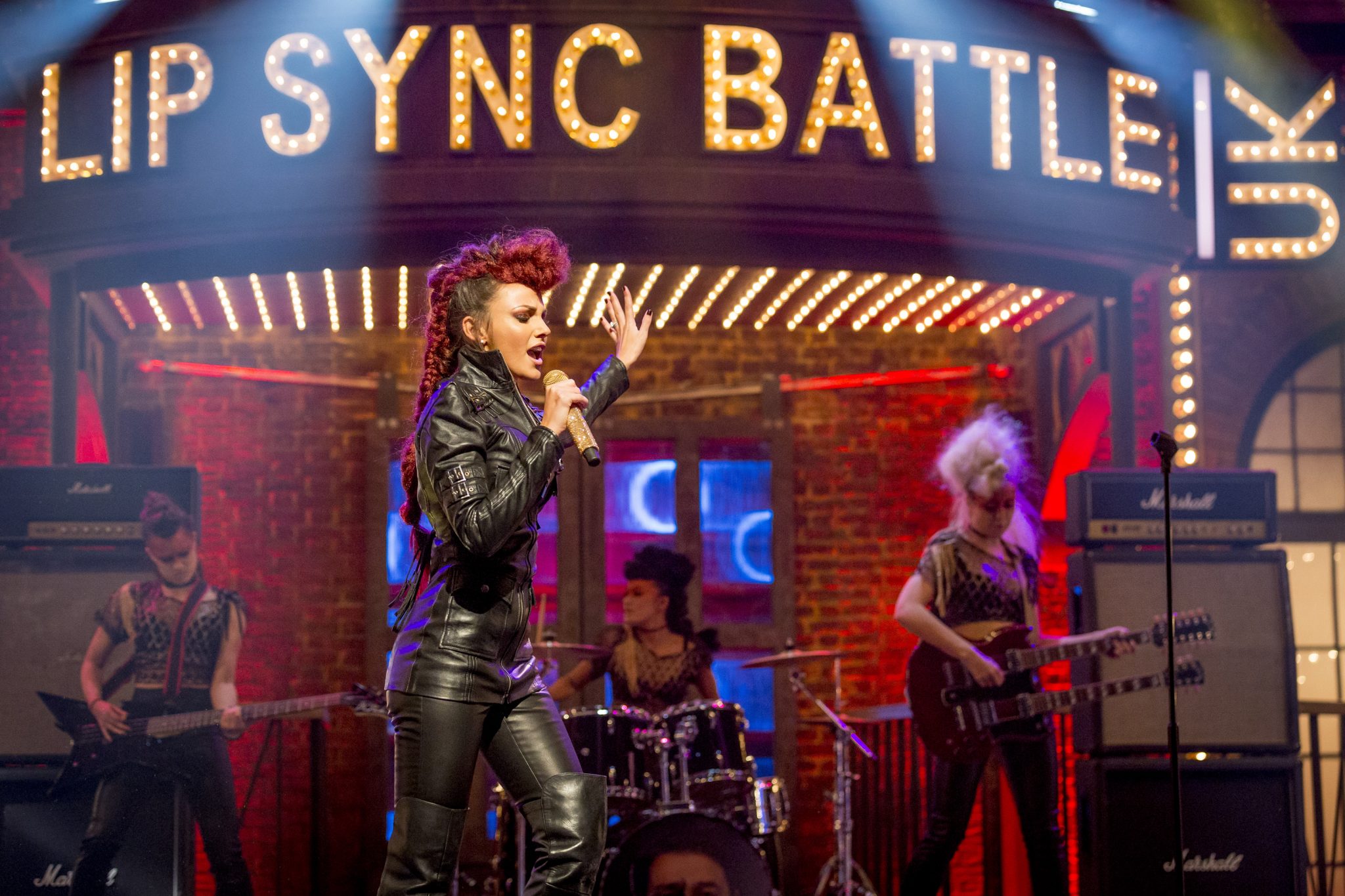 Viacom-owned Channel 5 has delivered record revenue and profit off the back of an increased investment in programming, and improved viewing numbers and share of the TV advertising market.

Management said the results prove the channel has been transformed under the US ownership of Viacom, which bought it for £450 million (US$559 million) in 2014. 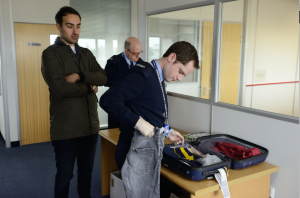 “Channel 5 is radically different to the network Viacom first looked at buying three years ago,” said David Lynn, president, UK, northern and eastern Europe, for Channel 5’s parent company, Viacom International Media Networks. “It has an entirely new look and just seven shows still broadcasting that were on air in 2013,” he said.

“This transformation has taken place under American ownership but it is being driven by original British content.

“We’ve transformed the business model, through our advertising partnership with Sky Media and by getting Channel 5 to work more closely with our pay TV channels, making it sustainably profitable for the first time, in spite of recent economic uncertainty.”

The UK free-to-air broadcaster issued its annual report this morning, which revealed a 19% year-on-year uptick in revenues of £383.6 million. Annual profit, in the year to end-September, were £42.3 million compared with £36.5 million a year earlier.

The UK broadcaster upped its programming budget 11% through the year, and is investing more in UK-originated programming. It says that two thirds of the schedule will be homegrown content in 2016, up from half in 2013.

Channel 5 also claimed to be the only UK terrestrial to grow viewing share, with a 2% increase giving it a 6.13% share across the year. The 5Star and Spike digital channels boosted viewing in the 16-to-34s by 9% the channel added.