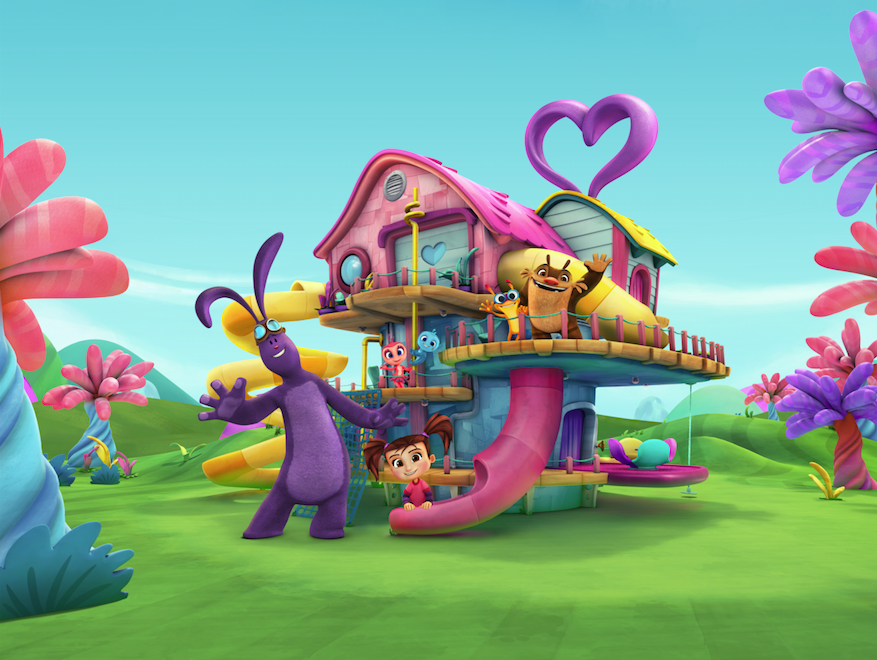 In a week that began with MIPCOM recuperation and the news TV titan Time Warner was being sold to telecoms giant AT&T, telly companies have quietly been getting on with their post-market deal-making.

One major deal announced Thursday saw Chinese state-owned children’s channel CCTV-14 acquiring Kate & Mim-Mim (season one) and Tree Fu Tom (s1-2), in a first ever deal with distributor FremantleMedia Kids & Family Entertainment. FMKFE has been making progress in Asia since 2014, when it hired Henry Or from HIT Entertainment.

In other kids news, popular Cartoon Network series We Bare Bears has been commissioned for a third run, while Canada’s Portfolio Entertainment has come away from MIPCOM with deals for 6-11 animation Freaktown. Sony Pictures Television-owned UK channel Kix, Denmark’s DR Ultra and Disney Channels in India have all bought the 26x30mins show.

Drama at the Eleventh Hour 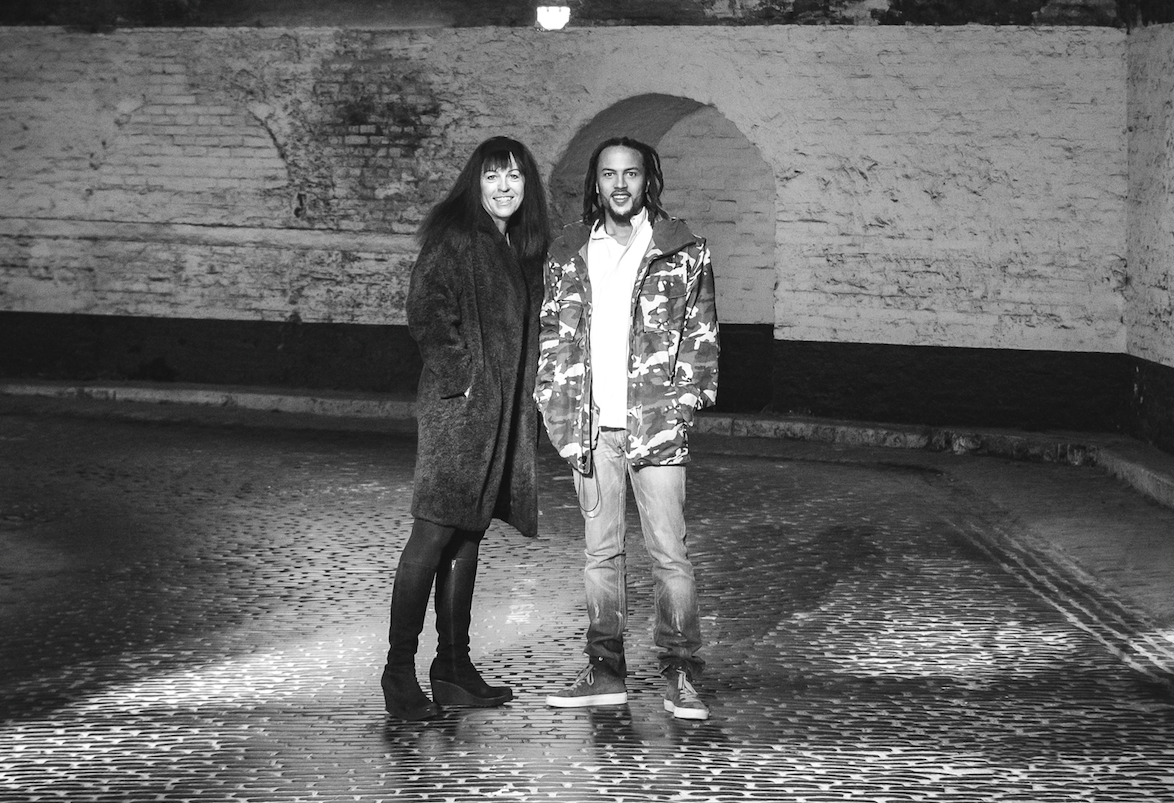 Vexed and Foyle’s War prodco Eleventh Hour will seek “to develop a slate of distinctive, exciting and original television dramas”, and already has a script commission from Channel 4. Laylah and the Universe will be a witty drama from actor-writer O.T. Fagbenle.

“Luti and I are very excited to produce content that will push boundaries, resonate with different broadcasters and attract a large, diverse audience,” said Green. “Our skill sets are very different and combined I know we’ll make a formidable team.” 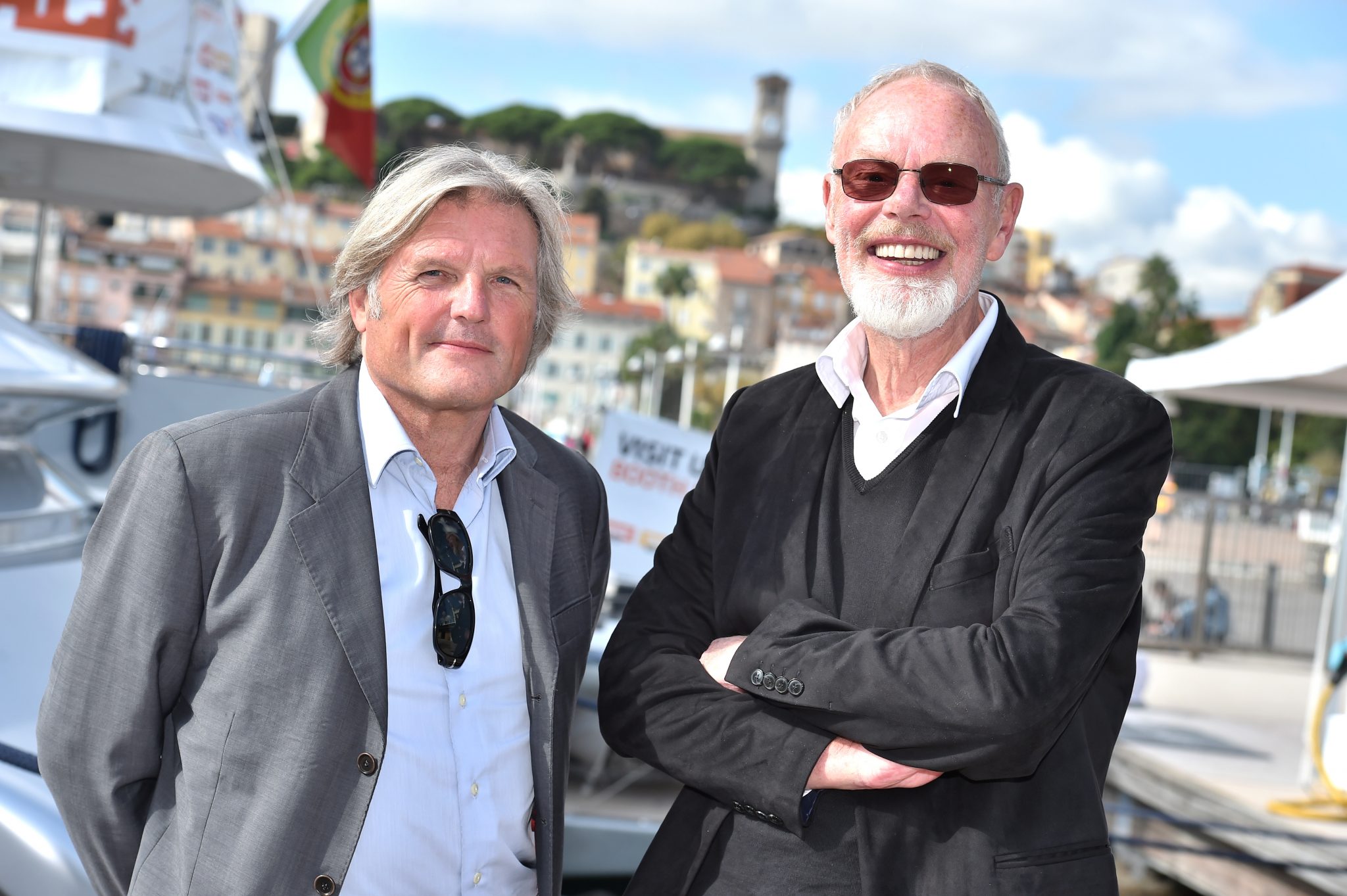 Espresso will take on distribution of the Bob Harris Collection, with titles including Bob Harris – My Nashville and Under the Tree Sessions.

On the other end of the spectrum, Prime Entertainment Group’s Hollywood on Set is set for HBO in Southeast Asia and Europe. 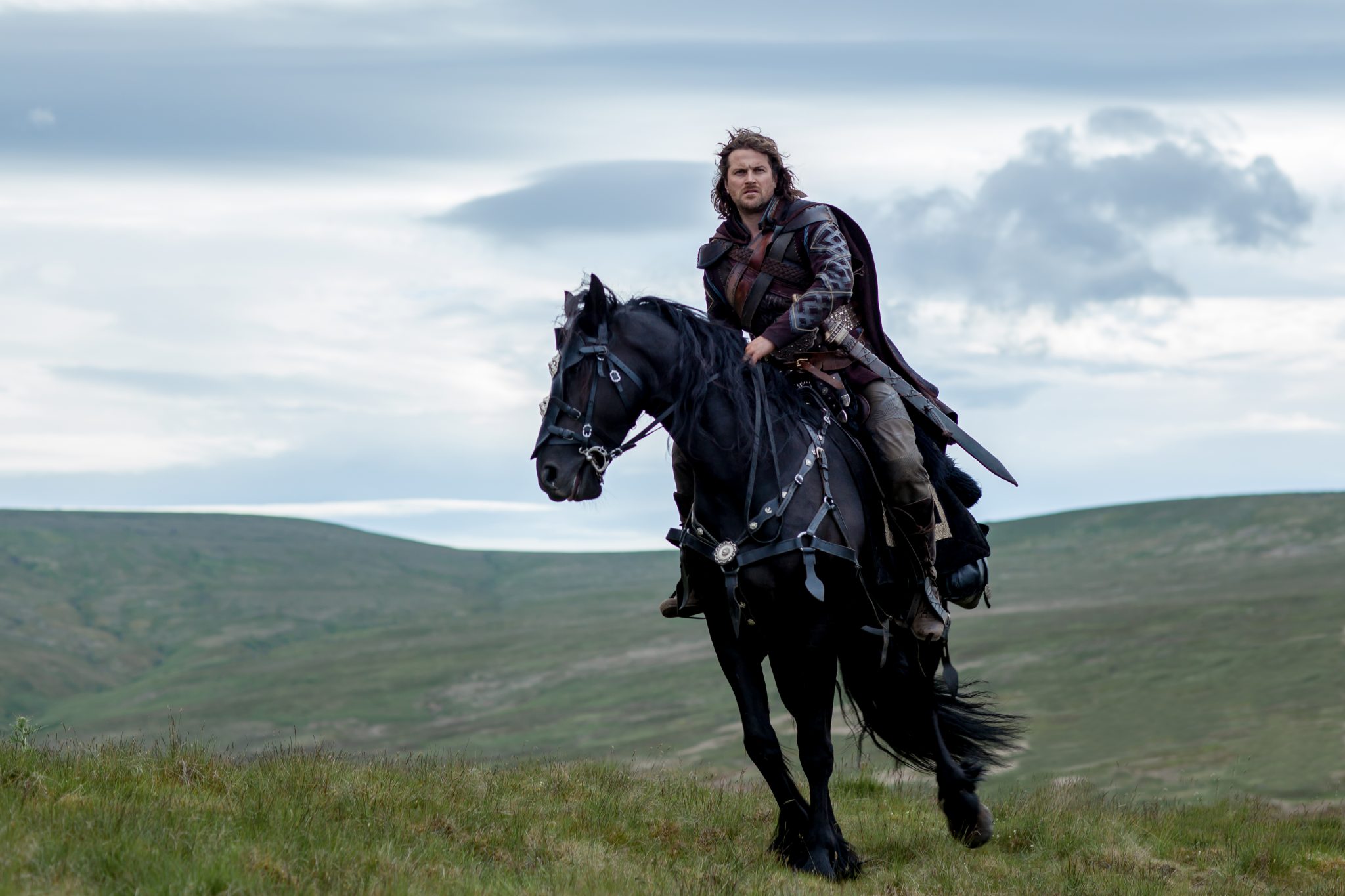 There was also another example of YouTube producers moving into linear TV. Disney UK & Ireland agreed a deal with pay TV operator TalkTalk to make content from its MCN, Maker Studios, available by the platform on-demand.