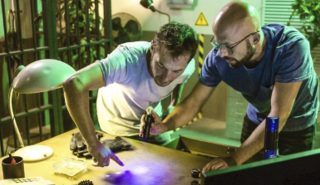 Belgium’s RTBF seeks ‘The Way Out’

Belgian pubcaster RTBF has commissioned a French-speaking version of escape room format The Way Out, following the success of the country’s Dutch-speaking edition that aired on VTM. This new adaptation is to be produced by local prodco Roses Are Blue, the original creators of the format, who are also producing a second season for VTM, […] 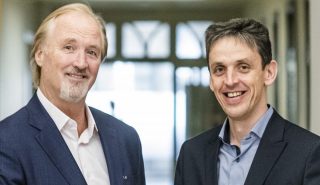 Liberty Global-backed Belgian cable operator Telenet has joined forces with DPG Media, the owner of commercial broadcaster VTM, to build a new streaming service with local and international content. Telenet said that the pair want to respond as effectively as possible to changing viewing habits and to offer a local alternative to international streaming giants. […] 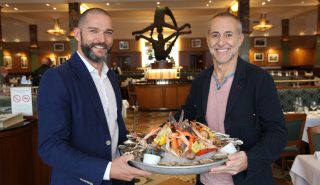 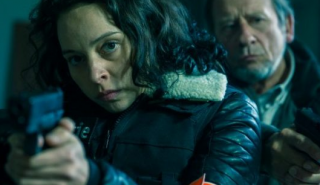 Hot on the heels of its first international expansion, UK-created VOD service Walter Presents has acquired a pair of Belgian dramas. The Channel 4-backed service has bought Coppers and 13 Commandments from Canada’s Attraction Distribution, which is part of Attraction Media. Coppers, produced for VTM, follows a no-nonsense police chief, while 13 Commandments is serialised […] 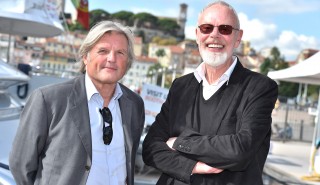 In a week that began with MIPCOM recuperation and the news TV titan Time Warner was being sold to telecoms giant AT&T, telly companies have quietly been getting on with their post-market deal-making. One major deal announced Thursday saw Chinese state-owned children’s channel CCTV-14 acquiring Kate & Mim-Mim (season one) and Tree Fu Tom (s1-2), […] 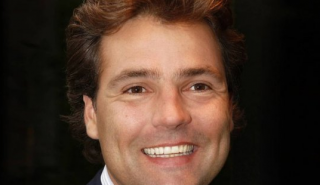 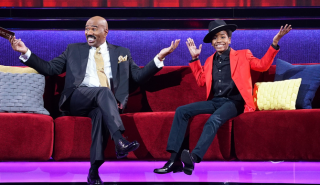 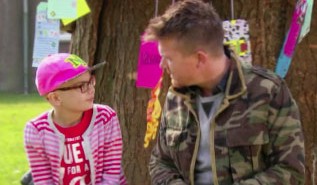 ITV is piloting The Wishing Tree, the feelgood format from Talpa Media, which sits within the UK broadcaster’s stable of prodcos. ITV has ordered a non-TX pilot of the show in which children hang wishes in a ‘wishing tree’, the twist being the wish is not for themselves but for a person they think deserves […] 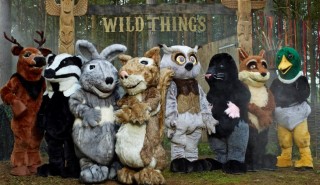 Broadcasters in Argentina and Denmark are the latest buyers of Zodiak Rights-sold entertainment format Wild Things. Telefe used the format’s dedicated hub in Argentina for its local 13x60mins remake, with Peppermind attached to produce, while Mastiff Denmark is creating an 8x60mins version for its compatriot, TV3. Other recent local adaptations include Shenzhen TV’s Chinese version, […]

TBI Tech & Analysis: How pay-TV can swim with the stream