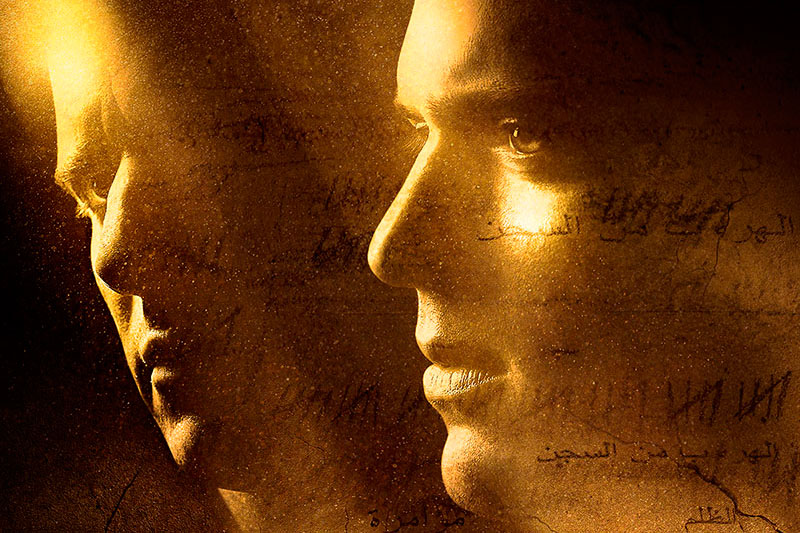 Fox has renewed its output deal with OSN. The deal gives the Middle Eastern pay TV platform rights to series and movies from the studio including 24: Legacy and Prison Break.

Movies covered in the deal include X Men: Apocalypse and Deadpool.

“Our strategy is to deliver cutting-edge and sought-after programming that appeals to our regional viewers,” said Emad Morcos, chief content officer of OSN.

“We are extremely pleased to be building upon our long-standing partnership with OSN,” added Gina Brogi (left), executive VP Worldwide Pay TV & SVOD at Twentieth Century Fox Television Distribution. “We are proud of the relationship we have forged with OSN, who have continuously championed our content over the years and have provided audiences with access to our vast catalogue of popular and award-winning series and films.”