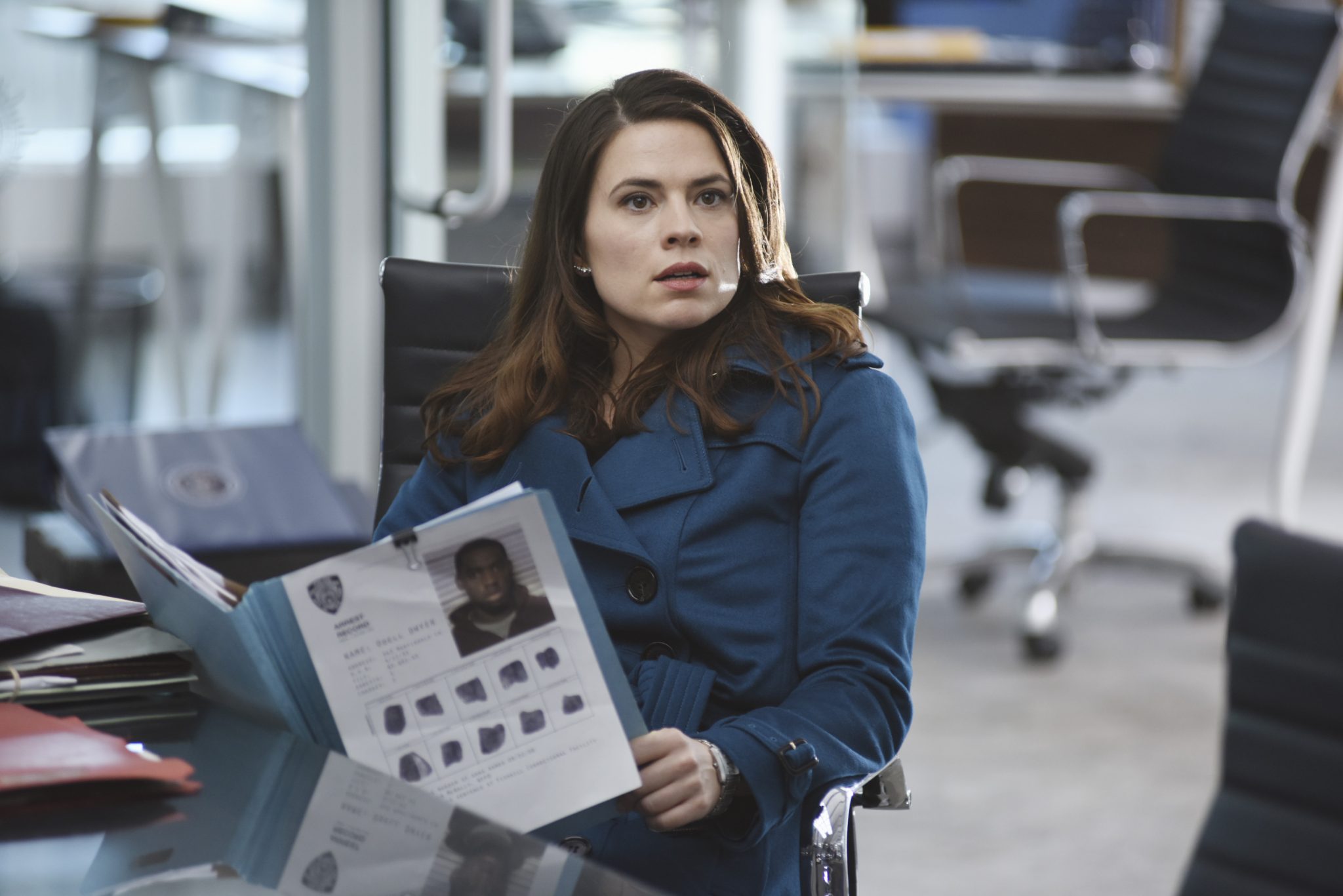 Major networks in the UK, France and Latin America have bought Entertainment One Television’s new US broadcast network drama Conviction.

Pay TV channels in the UK and Latin America, Sky Living and Fox Networks Group, respectively, and French commercial broadcaster TF1 have acquired the ABC show, which launched at the LA Screenings this year.

The show follows Hayley Atwell (Marvel’s Agent Carter) as a brilliant but rebellious daughter of an ex-president, who is blackmailed into becoming head of a New York unit that investigates cases in which a credible suspicion of a miscarriage of justice has occurred.

eOne-owned prodco The Mark Gordon Company and ABC Studios coproduce the show for the ABC network in the US. Canada’s CTV has local rights.

“International buyers continue to want strong procedural shows from the US networks and we are really pleased how well the market has responded to another great show from The Mark Gordon Company,” said Stuart Baxter, president, eOne Television International.

“As the [UK] home of the best-loved US network dramas, Conviction is a perfect fit for Sky Living,” said Sky Living director Adam MacDonald. “With strong characters, engrossing storylines and suspense-filled moments, the show is sure to make it to the top of our customers’ ‘must watch’ list.”

eOne and Mark Gordon’s other new season network show, Designated Survivor, is also for ABC, and sold internationally to Netflix.

Atwell is heading to Cannes to represent the show at MIPCOM next week.