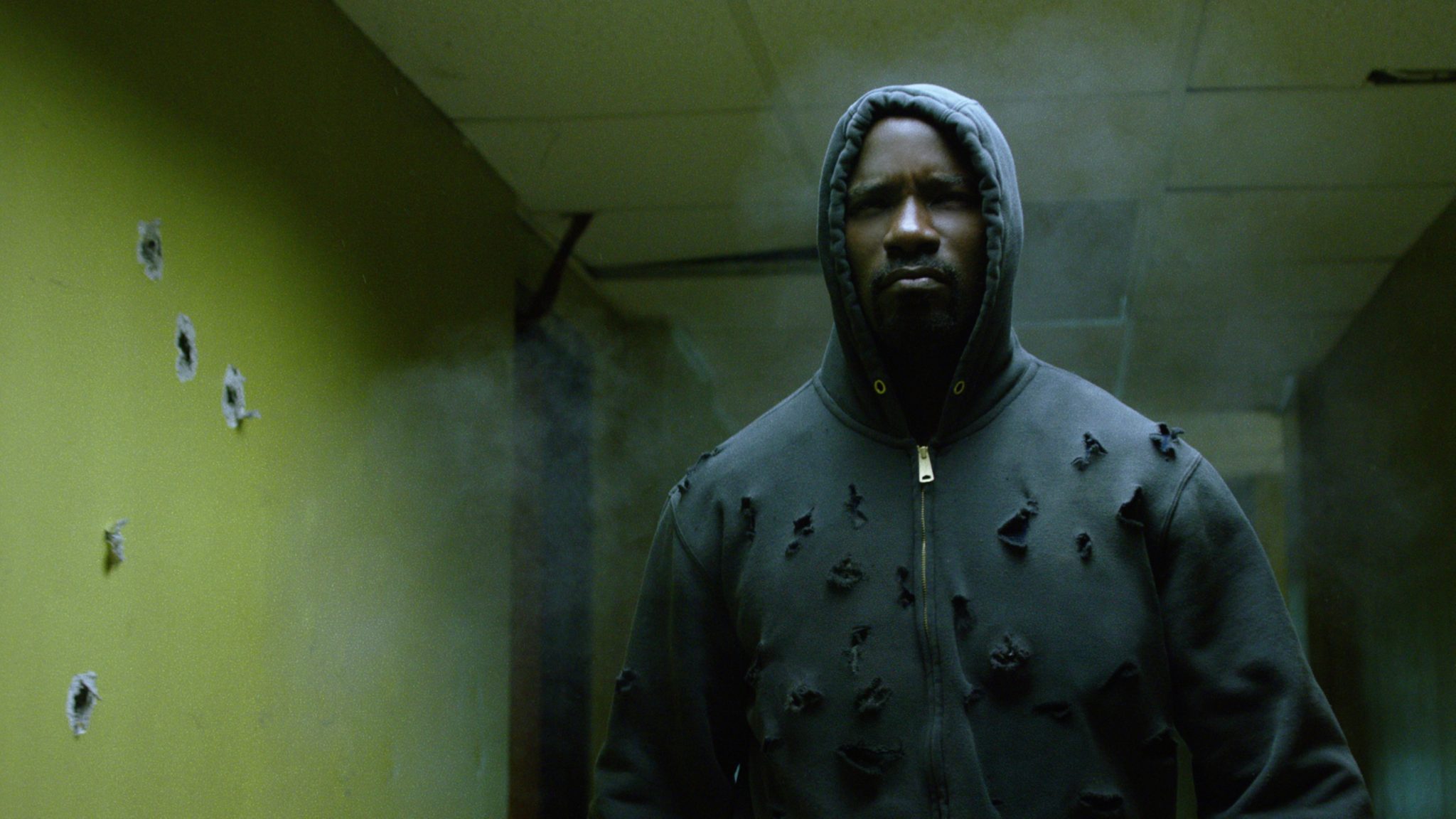 A report from Wall Street newswire MarketWatch claimed Disney is circling new assets, and has set its sights on Netflix.

This closely follows reports of Disney considering a takeover of social media platform Twitter, largely due to its growing video capabilities.

Buying Netflix would give Disney the global market-leading subscription VOD player, and more than 80 million subscribers.

Disney already owns 25% of Netflix rival Hulu, along with 21st Century Fox, NBCUniversal and Time Warner, but taking over Netflix would propel the Mouse House into another stratosphere internationally. Hulu retracted from the overseas market in 2014.

Disney is already preparing to launch a subscription ESPN web service after investing US$1 billion in video streaming technology platform BAMTech. Acquiring Netflix would push this strategy on and increase the reach, which has been a concern to Wall Street this year.

Last year, the company also launched DisneyLife, a Netflix-style service for children and families, which debuted in the UK and expanded into China – the one key market Netflix has failed to penetrate.

Netflix, meanwhile, would benefit from Disney’s deep pockets, especially as it moves towards a 50-50 originals-to-acquisitions programming offer, and towards a more localised service in each of its 188 operating markets.

Disney-owned Marvel Television already has an output with Netflix for superhero shows. It has so far delivered Jessica Jones, Daredevil and, most recently, Luke Cage.

Disney declined to comment, while Netflix couldn’t be reached before press time.