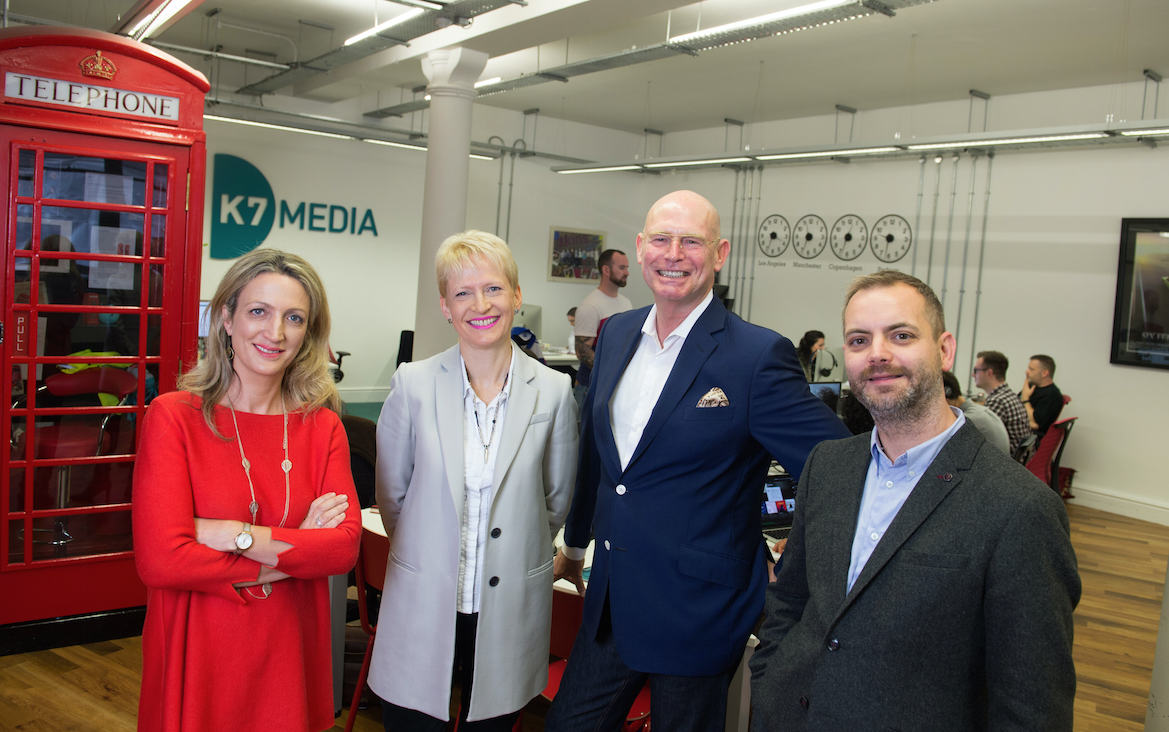 Former FremantleMedia and Shine creative boss Gary Carter has joined the board of UK-based research and consultancy business K7 Media.

He will be a non-exec board member at K7 and spearhead a new service the company is launching that will offer strategic advice to senior media execs.

“With its deep reservoir of content information, its international network and reputation, combined with the production backgrounds of its founder and board, K7 is uniquely placed to diversify both its client-base and its business offering,” Carter said.

Lewis Brown said: “Gary is a forward-thinking professional who is not afraid to speak his mind. His trailblazing attitude fits perfectly with K7’s reputation for independent and impartial research.”

Carter was COO of FremantleMedia, and chief creative office at its FMX division (which preceded FremantleMedia International), between 2009 and 2012. He then joined Shine as chairman of northern Europe and Shine 360 for just over a year and a half, ending January 2015.

He was international co-CEO of the newly merged Endemol Shine for a short period, but decided to leave after saying the merger “was always going to be complex” and that “it became clear to me that this is not a context which plays to my professional strengths or personal interests”.