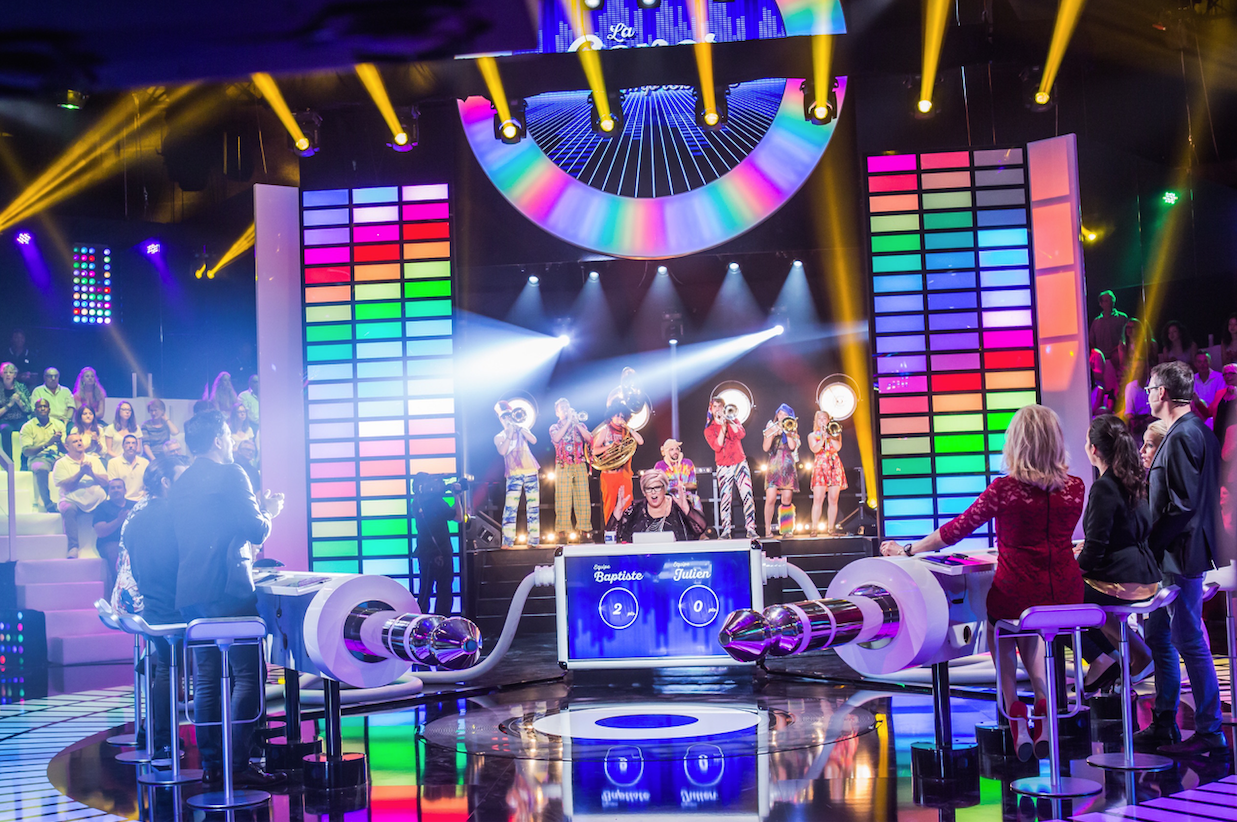 Endemol Shine Group has got local versions of its Big Music Quiz format away ahead of taking them to market at MIPCOM later this month.

Italian pubcaster Rai has ordered a local version of the show, with a four-part series commencing in December.

In the Netherlands, RTL4 has greenlit a local version of the show, with Endemol Shine Netherlands on production duty. That eight-episode version will go out next year on the free-to-air broadcaster.

The new deals follow the format’s recent debut on Network 7 in Australia and RTL in Germany.

The music quiz show was created by Shine France and will be one of Endemol Shine’s key formats at MIPCOM.

Lisa Perrin, CEO of creative networks at Endemol Shine said: “Big Music Quiz is really starting to roll out internationally and it’s brilliant to land commissions in Italy and the Netherlands before we head to Cannes.”

ESG will also be bringing Israeli format Locked to Cannes. The show challenges contestants to escape from a series of locked doors on a large studio set. Israeli broadcaster Reshet, which launched the show, has just ordered a second season.

From South Korea ESG will launch society and culture format The Society Game. Developed with CJ E&M and Endemol Shine Asia, the show explores authoritarian and democratic societies, and then declares a winner.

The series is about to bow on CJ E&M channel TVN in Korea.