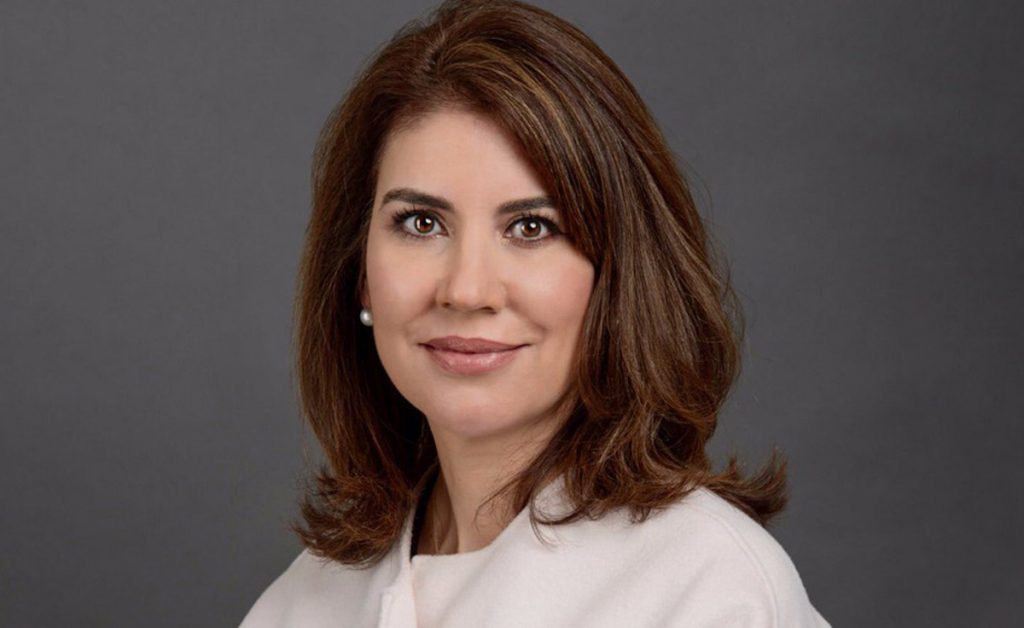 The freshly minted NBCU Telemundo Hispanic Streaming division will be responsible for developing a slate of shows, with more than 50 projects already in the works.

Romina Rosado, who had been EVP of entertainment & content strategy for Telemundo Enterprises, has been promoted to take charge of the new division, becoming EVP & GM of Hispanic streaming.

She reports into Beau Ferrari, chairman of Telemundo Enterprises, and will lead cross-company efforts to create Latino content for Peacock as well as collaborating with the recently launched Telemundo Streaming Studios, which focuses on the growing demo.

Rosado joined Telemundo in 2018 and before that worked for parent NBCU as SVP of global content at lifestyle brand E!.

Telemundo has delivered more than 3,000 hours of its content to NBCU’s recently launched streamer Peacock, which is competing with rivals such as Prende TV for Hispanic streaming viewers. The latter service is from Univision, which is in the midst of merging with Mexican giant Televisa.

The appointment also comes six months since Telemundo restructured its senior execs to focus on OTT, following the recent merging of NBCU’s streaming and network divisions under Mark Lazarus. Those changes saw Ronald Day become president of entertainment & content strategy, while Rosado was named EVP of the division reporting into Day.

Ferrari said the new arm “immediately unifies and amplifies our unmatched resources and reach to our audience across the company, accelerating our presence on Peacock and the entire NBCU streaming portfolio.”

“Romina is an experienced media executive with a clear vision and knowledge for developing relevant content for the Latino and general market that will serve our company-wide approach to programming for the Hispanic streaming audience,” Ferrari added.

Rosado added: “Today, 1 in 4 Americans under the age of 35 is Hispanic and they are voracious content consumers across languages and across platforms.

“NBCUniversal, powered by Telemundo, is the only media company that can connect at scale on every screen with these 200%ers – Latinos who are 100% Latino and 100% American. I look forward to partnering with Peacock and creators across the industry to tell stories that connect and represent this dynamic and vibrant community.”