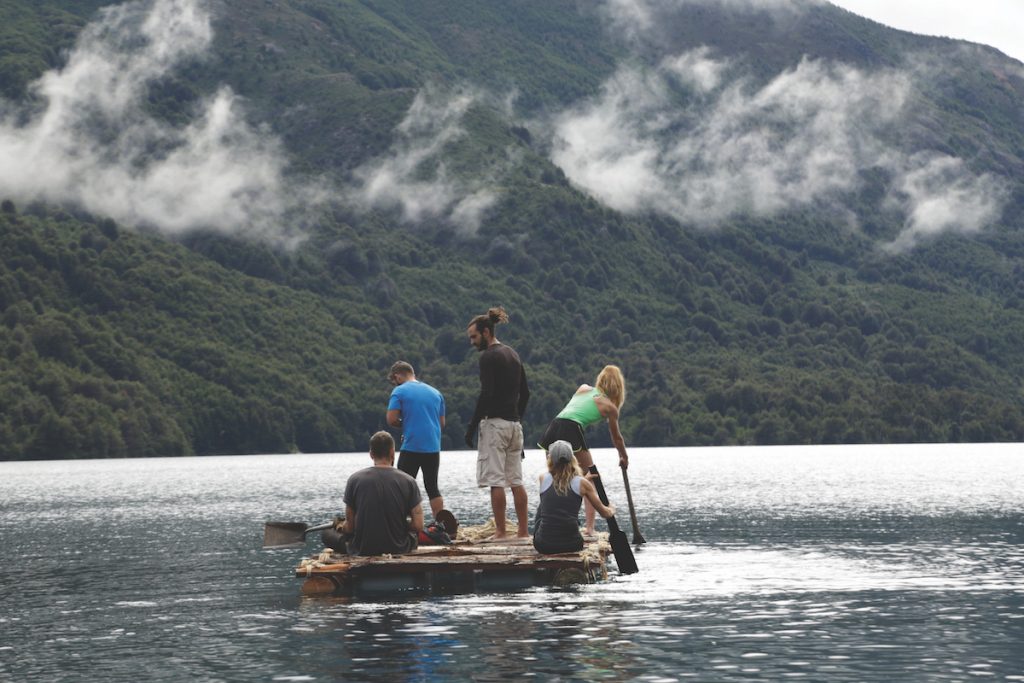 Rodrigo Giannetto and Bruno Guerra will direct, with the series released exclusively on HBO Max.

The Bridge Brasil will bring together a group of 14 famous people from the worlds of arts, sports, and social networks to compete for a large cash prize.

Isolated in nature, the contestants are challenged to build a 300-meter bridge to an island, where they will find their winnings. However, they have just 20 days to achieve their task, and can only use what is around them as building materials.

While they build the bridge, they must make alliances among themselves, because when they reach the island, a vote will be held to decide who gets the prize, with the chosen participant deciding whether to share it with their allies or not.

Presented by Murilo Rosa, the famous cast will include singer Pepita, actress Danielle Winitis, actor Fábio Beltrão and model Suyane Moreira, among others.

The format was originally created by Zeppelin, a Banijay Iberia company, with the series launching under the title El Puente in Spain in 2017 on Movistar+’s channel #0, while the format has sold to M6 in France and Channel 4 in the UK.

“HBO Max is bringing an unprecedented reality to Brazil, unlike anything ever seen before. We know how passionate Brazilians are about this type of program and how much they vibrate and follow each moment,” said Tomás Yankelevich, director of general entertainment content at WarnerMedia Latin America.

“The Bridge Brasil has all the ingredients to win over the audience: a diverse cast, with names already known by the audience, challenges of coexistence, survival in the wilderness and much more.”