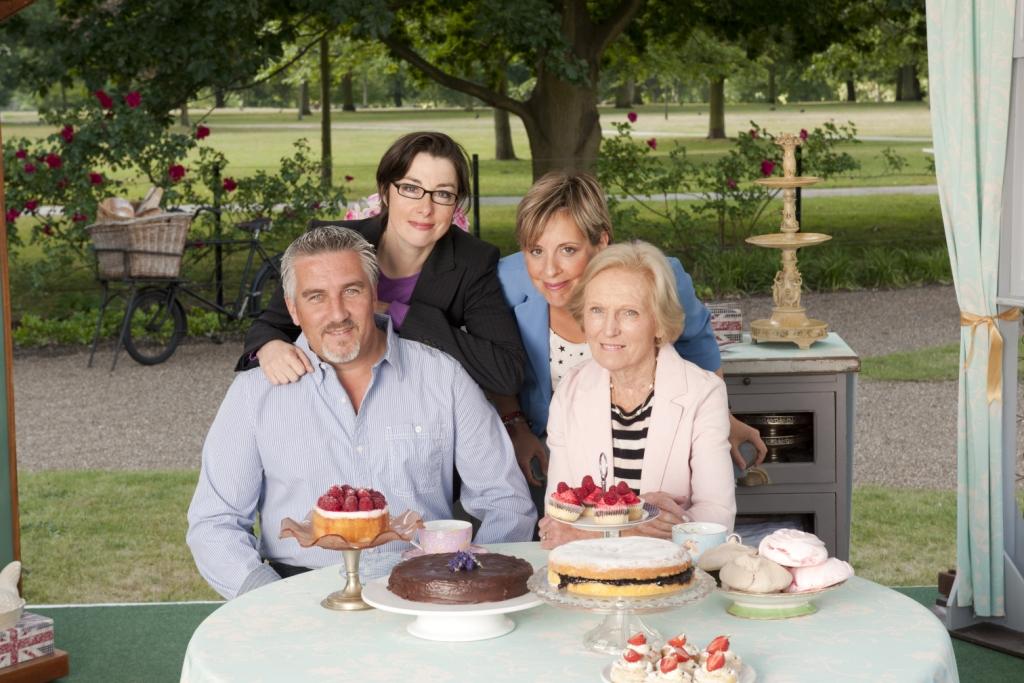 The BBC has called for greater content regulation to be imposed on Channel 4, in the wake of its coup in taking the rights to the Great British Bake Off.

At the RTS London Conference this afternoon, the BBC’s director of strategy and education, James Purnell, launched an outright attack on Channel 4, claiming that the public service broadcaster is “too lightly regulated” compared to the rules set down in the draft of the BBC’s next Charter agreement.

He argued that by buying up the rights to Bake Off and forcing the show off the BBC, Channel 4 had also deviated from its remit to be ‘risky’ and had given ammunition to those who have called for the channel to be privatised.

In a heated exchange, Channel 4 boss and chief creative officer, Jay Hunt, fired back at Purnell, claiming that the BBC had “lost” Bake Off as a result of its relationship with Love Productions and said that the franchise was “in the market”.

She also accused the former Culture Secretary of a “deliberate misrepresentation of the situation” in saying Channel 4 wasn’t regulated and added it did not feel to her like the broadcaster was subject to a “light level” of scrutiny.

“What I’m saying is you’re not sufficiently regulated,” Purnell told Hunt. “What this raises is a debate about essentially whether Channel 4 can do what it wants.”

Though Purnell said he did not believe Channel 4 should be privatised, he claimed that Channel 4 had reopened an argument about its public standing, which he felt had almost come to a close.

“You have a remit, which you describe yourselves, as ‘born risky’. I think there are real questions about whether Bake Off qualifies for that. By doing that, unfortunately, for all of us who love and support Channel 4, and it being in the public sector, you have given ammunition to the people who want to privatise it.”

Hunt said that while she understands the BBC may feel “aggrieved” by the loss of its star show, Channel 4 did not “take” it. She said it was the case of “an independent producer, who after three years of an increasingly dysfunctional relationship, decided they would no longer make the show for you”.

She also argued that you would expect the regulatory requirements placed on the BBC, which takes “billions of pounds of public money”, to be different from Channel 4, which is privately funded but holds a public service remit.

The argument comes ahead of the start of the next ten-year Charter period for the BBC, which is due to begin next year and could include conditions such as the enforced publication of salary details of any BBC employee that is paid more than the UK Prime Minister.

“There is now a chasm between the way that we [the BBC and Channel 4] are regulated on content,” Purnell concluded at the RTS event.

“We would clearly like de-regulation from where the Charter agreement is in draft and we think there’s a question about whether this suggests that there should be some tightening up of how Channel 4’s regulated in content terms, but not to the level that we are.”