Australia’s Flame sets up in Wales 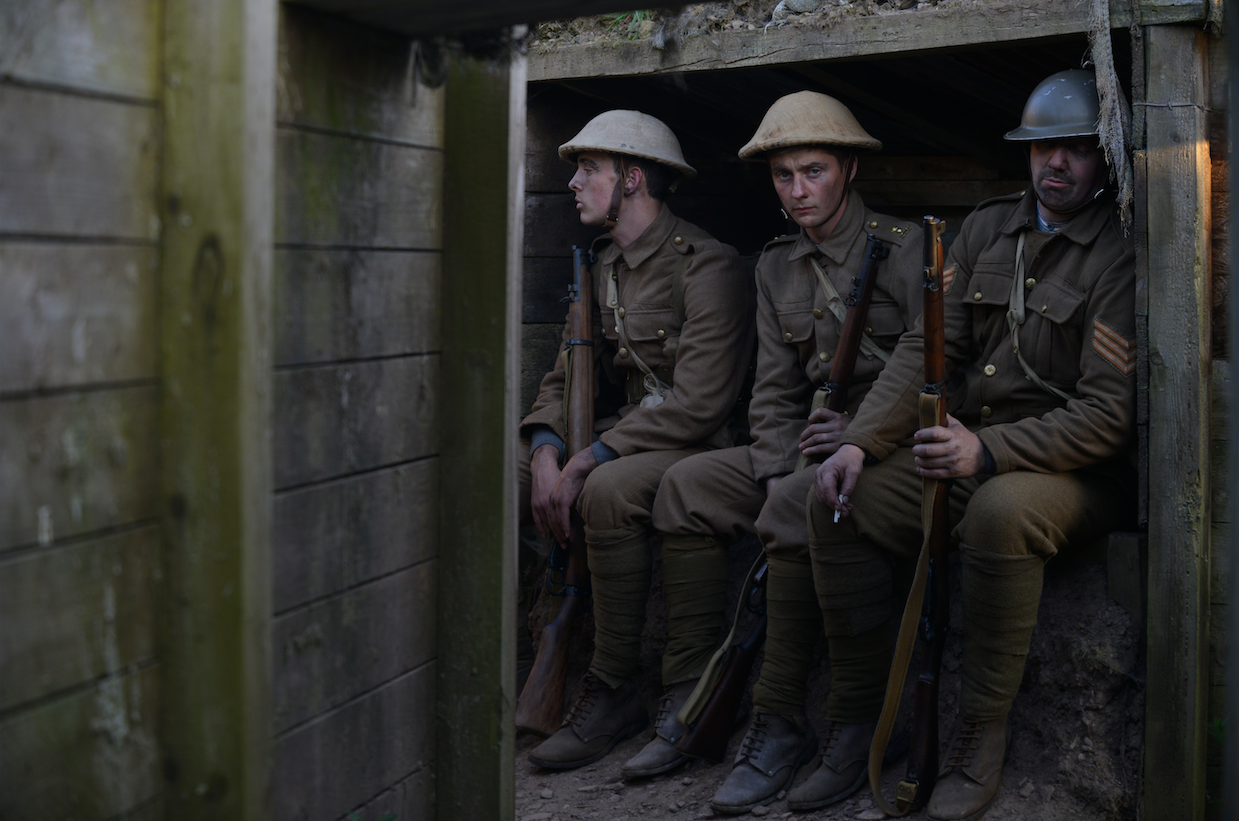 Australian producer and distributor Flame has set up Wildflame, a Wales-based factual prodco.

The new company already has a BBC commission in hand and will make The Greatest Poem of World War One (pictured) for the pubcaster’s BBC Four service.

The new production business is the latest to set up in Wales with Welsh government backing as they seek to make the country a production hotspot. The likes of Jane Tranter’s Bad Wolf are also Wales-based.

Flame, which wants to make over 100 hours of programming a year, said its new unit will have a headcount of 20 staffers and will bring millions of pounds of investment into the Welsh content business.

Veteran Welsh producer Paul Islwyn Thomas (left) will run the factual and entertainment prodco, which will be based in Cardiff.

He said: “We will work closely with the best creative talent here in Wales and a wide range of production partners to produce content for the UK and the world markets. With bases in Cardiff and London, Wildflame aims to serve the needs of UK broadcasters, nurture coproduction partnerships internationally, explore new funding options and identify innovative production models.”

Wales’ Cabinet Secretary for Economy and Infrastructure Ken Skates said: “Attracting a new international, independent media production company to Cardiff is a great boost for the TV production sector. Wildflame Productions is a welcome addition to the growing cluster of highly successful companies we have in Wales.

“This inward investment will not only create jobs and support a significant number of freelancers but will bring benefits to the supply chain and provide opportunities for co-productions.”

Flame managing director John Caldon said: “We are an internationally focussed company and this is an exciting development that will help us expand and reach new markets. We have a genuine passion to discover and develop the new generation of broadcast talent in Wales. We want to collaborate with both established companies and individuals to explore opportunities to work on the world stage”.