Pubcasters set off for The West 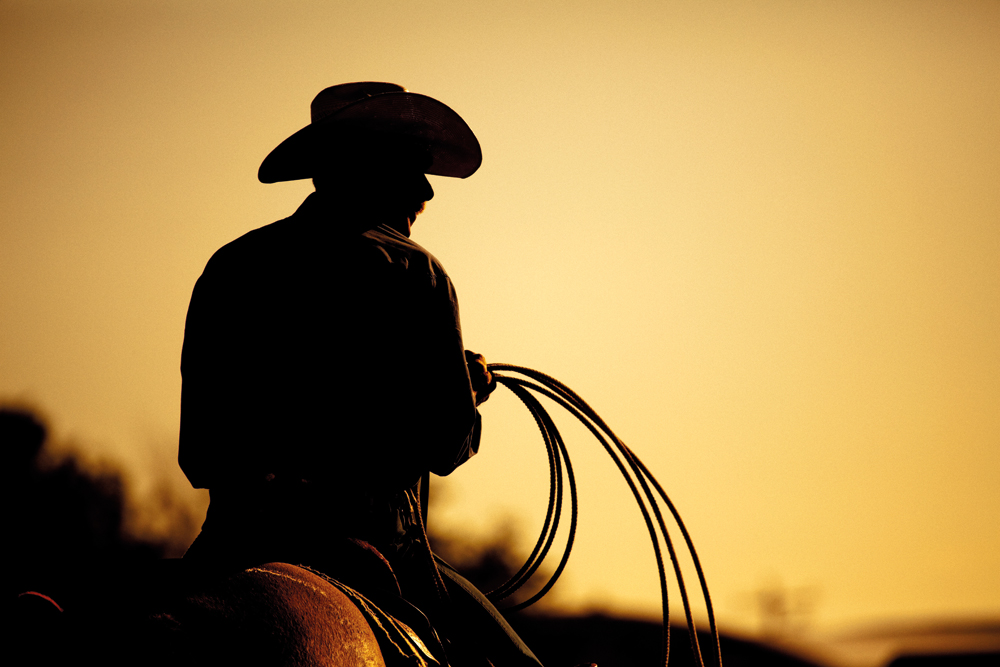 Public broadcasters in Italy, Sweden, Denmark and Australia are among channels that have acquired historical docu-drama The West from distributor DRG.

The Robert Redford-executive produced show, originally for AMC in the US, has gone to RAI, SVT, DR and SBS, with the latter’s pay TV compatriot Foxtel taking the subscription window.

It depicts the events at the end of the American Civil War at the turn of the 19th Century, when conflicts between the incumbent Native Americas and Frontier-grabbing marshalls clashed.

“These infamous legends and major events from the Wild West era have long been captured by filmmakers, but The West delivers these stories with new perspective, finely-crafted detail and – of course – true grit,” said Richard Halliwell, managing director at Nice Entertainment-owned DRG.

“Robert Redford’s knowledge of the West and his passion for faithfully telling this story of turbulent times full of hope, opportunity, greed and danger, have delivered a ‘must-see’ series that reinforces his reputation as a documentary-maker of note.”