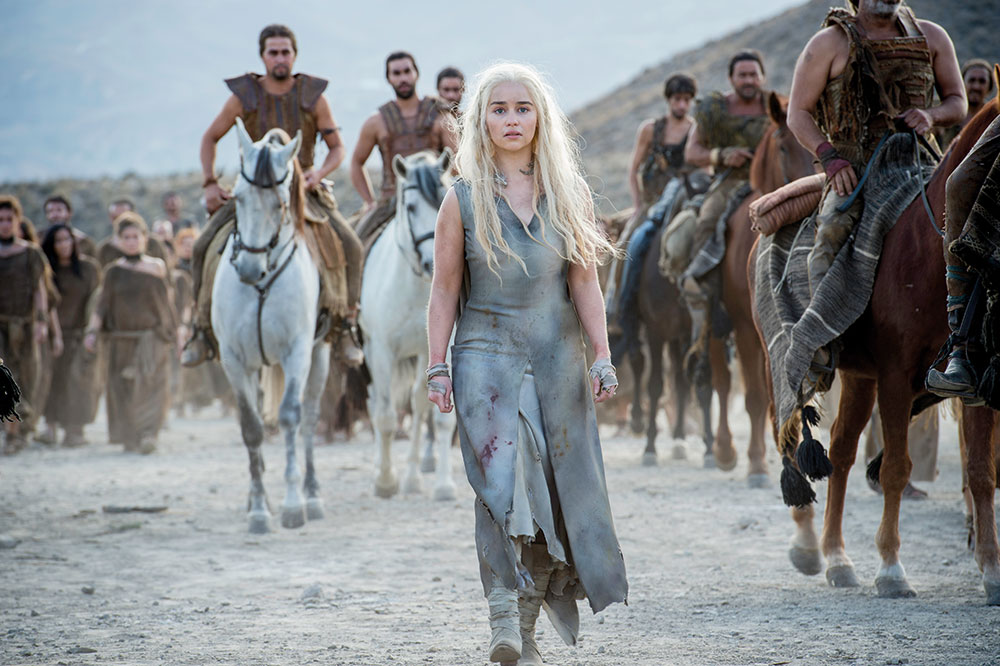 Parrot Analytics has used its sophisticated software to analyse the demand for television programmes in 16 territories* in the CEE region during the month of May and delivered the results exclusively to TBI.

The stats show local programme tastes in central and eastern Europe are largely in line with those in other parts of the Europe. Overall, HBO’s juggernaut Game of Thrones is the most in-demand. TBI’s In-demand charts, which have run online at TBIVision.com in association with Parrot since April, have seen the fantasy epic at the top of the pile four times.

GOT’s demand rating, which is extracted from the number of demand expressions Parrot identified over the month, is 94.27. Though the ratings can go beyond 100, this is one of the highest recorded so far.

The entire top ten is made up of US-produced shows, with cable providing three (History’s Vikings, AMC’s The Walking Dead and MTV’s Teen Wolf) and broadcast net The CW the rest (The Vampire Diaries, Supernatural and The Flash).

No digital-produced series make the overall top ten – perhaps an indication that linear TV remains the medium of choice and the key influencer – in the CEE region.

For digital originals, Netflix provides eight of the top titles and Hulu the others. 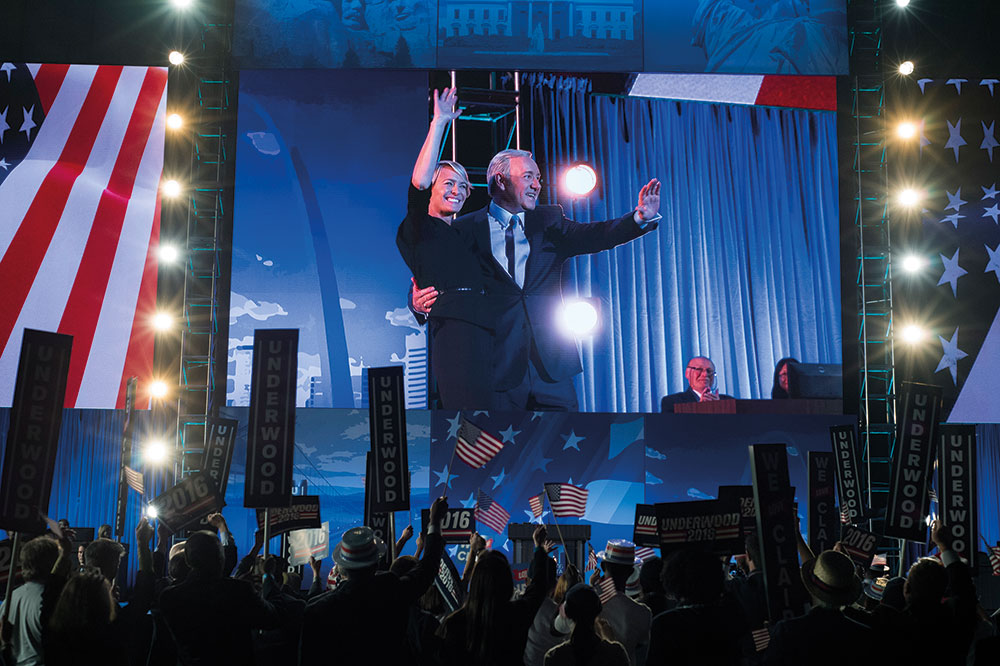 Hegedus notes: “Netflix’s House of Cards and Hulu’s 11.22.63 are the most in-demand digital original titles by a fairly large margin, followed by the Marvel titles Jessica Jones and Daredevil.”

House of Cards has proved popular in many of our charts this spring, and it is marginally ahead of 11.22.63 (right) with a 61.99 rating against a 58.90, with its dark political themes just beating out those of time-travel and alternative history in 11.22.63 in the region.

Marvel’s Netflix series Jessica Jones and Daredevil, regulars in our In-demand charts for other territories, take the third and fourth spots, with Narcos – often the most popular digital original around – coming in fifth.

American comedy has proven popular, with Full House reboot Fuller House in sixth, with a 49.77 rating, narrowly pushing back The Mindy Project (45.43), which Hulu rescued in 2015 after US broadcast network Fox had cancelled it.

Orange is the New Black, Sense8 and Making a Murderer round out the top ten, though there is little between the bottom five.

Delving deeper into CEE, Parrot’s data shows action and adventure programming is the most popular in the three main local territories – the Czech Republic, Hungary and Poland. In each territory it ranks at least three demand points above its closest rival, horror.

Conversely, there appears to be a lack of interest in non-scripted programming, with variety, reality and documentary all ranking low in each territory. Making a Murderer comes tenth in the CEE-wide digital originals chart and is an anomaly that highlights the global success of the Netflix true crime series.

K7 Media’s head of drama and digital, Dan Whitehead, suggests recent political history could explain the lack of interest in non-scripted formats. “Societies that have suffered violence or oppression in living memory tend not to have much appetite for seeing ‘real life’ as entertainment,” he says.

“Action stories have always traveled well,” adds Whitehead. “Even in the days of the Iron Curtain viewers, in Soviet states would smuggle US action movies on VHS tapes. In territories where language barriers can be a problem, there’s an immediacy to clear cut tales of heroic good guys beating bad guys.”

“The same is true of horror. This is another genre that is largely language-agnostic. The tropes are so well known that, again, you don’t need to worry about missing nuance or detail in the dialogue.

“Monsters and serial killers translate across boundaries in a way that, for example, The Wire would struggle with.”