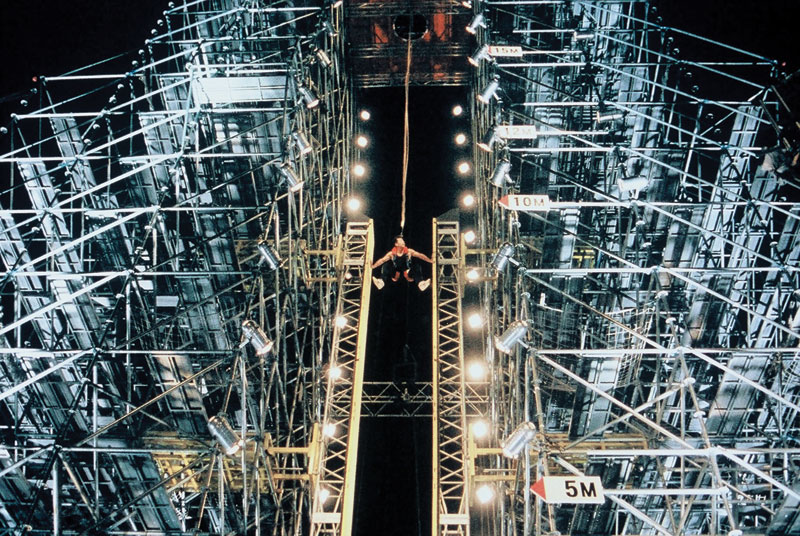 Endemol Shine Australia is signed on to produce the series, which will be known locally as Australian Ninja Warrior.

The format, based on Japanese series Sasuke, has been popular in major Western territories such as the US and UK. Casting for the Aussie version is underway ahead of a 2017 launch.

“It’s the biggest and most impossible course in the world that will be tackled by everyday Australians who think they’re fit, fast, nimble or hard enough to get to the finish.”

Last year, French network TF1 ordered a local version of the Tokyo Broadcasting System show, while Banader Gulf Company took rights to remake the show in 17 territories. In the UK, ITV launched its series in April, and has run two seasons to solid ratings.

“With a focus on skill, camaraderie and the pursuit of personal excellence, it has won a reputation internationally as the Olympics for everyday people.”