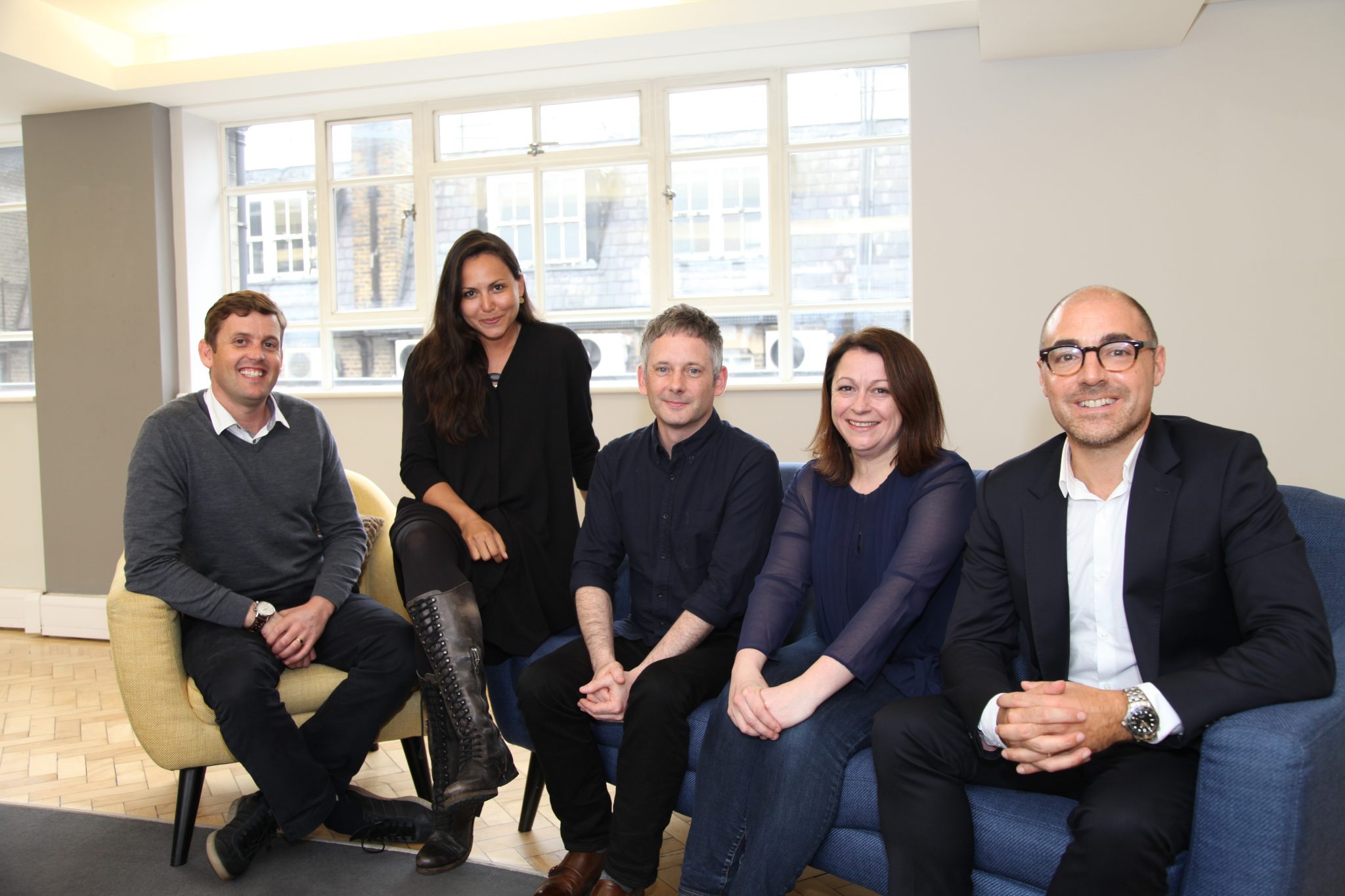 ITV-owned Twofour Group has merged three of its Wales-based production companies under the Boomerang brand.

Twofour group director of development Matt Pritchard has been named managing director of the merged entity, which comprises the former Boomerang, Twofour Wales and Indus Films.

The new look prodco will focus on producing factual entertainment, documentary, sports entertainment and popular factual from a Cardiff base. Parent Twofour is based in London and Plymouth.

Boomerang is best known for Channel 4’s Posh Pawn and The Claire Balding Show for BT Sports, while Indus’ extensive factual work includes The World’s Most Expensive Food and The Mekong River with Sue Perkins.

Twofour established a Welsh division in August 2014 during a restructure that followed a merger with Boom Pictures a year before. ITV pounced to buy Twofour last year in a deal worth £55 million (US$79.3 million).

“After five enjoyable years at Twofour I am delighted to be joining Boomerang as we look to extend existing brands and develop an exciting new slate of ideas that will ensure our place as a leading production company in Wales,” said Pritchard.