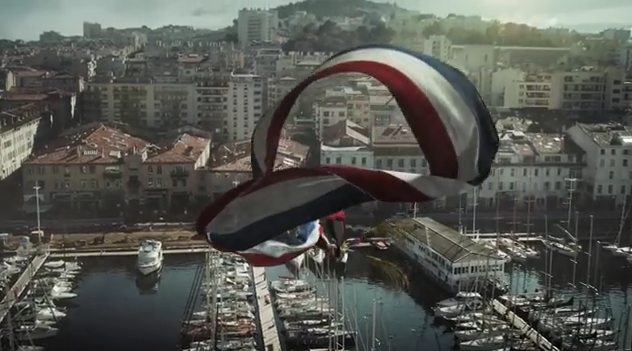 TF1 will screen the opening episodes of Netflix’s first French original series Marseille two weeks after it has debuted on the streaming service.

TF1 is the largest commercial broadcaster in France and will air the first two instalments of Marseille, a political thriller set in the titular French city and starring Gerard Depardieu, a week after Netflix has made the whole series available in France and the rest of the world.

TF1 will only show the first two episodes and will not have the full series, effectively driving viewers who want to see more to Netflix. The US-listed platform launched in France last year and although there are no official numbers, is thought to have about 900,000 subs.

“We’re delighted to be collaborating with TF1 to showcase the first two episodes of Marseille, the first French original series from Netflix,” said Erik Barmack, vice president of international original series at Netflix.

“We’re proud to support French culture and thrilled to be able to provide the millions of TF1 viewers this special treat. By releasing all eight episodes to Netflix members on May 5, we’re excited to share Marseille with our global audience.”

Fabrice Bailly, director of programmes at TF1, added: “TF1 aims to provide viewers with major fiction programming, and is carrying out an ambitious policy of investment in original French productions.

“Marseille is a stunning, cinematic, series, supported by well-known and appreciated talent. We are very excited to share these two first episodes with our viewers, in primetime, thanks to this partnership with Netflix.”

Netflix has been wresting back rights to series such as House of Cards as it becomes a true global player. This is the first time one of its originals has played on free TV weeks after the SVOD debut in this way.