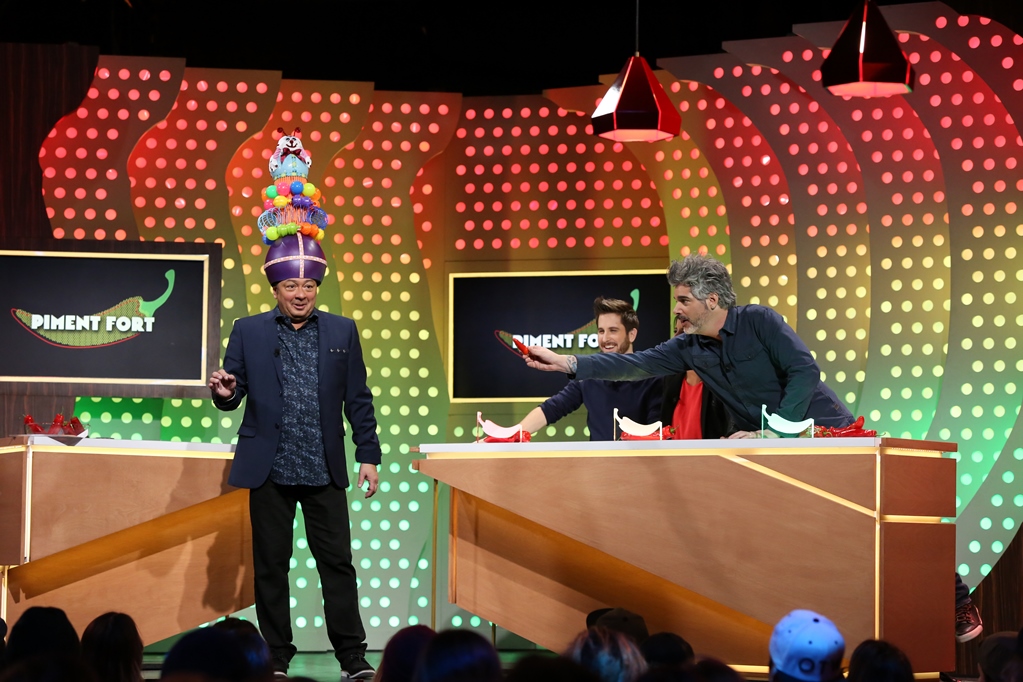 Kabo, the sales arm of Kabo Family, will debut the format to buyers at MIPTV next month, working closely with another sales firm, Les Distributions Avati Ciné Vidéo.

The show initially ran for eight seasons on TVA between 1993 and 2001, but returned to the French-language channel in January this year.

Hot Pepper is billed as a 56x30mins daily access prime series shot in a university hangover and features three different comedians who compete Monday to Friday over 60 funny games. The winner takes home a ‘hot pepper’ for the best jokes and one-liners.

The original Canadian version is from Avanti Ciné Vidéo.

Kabo International launched a year ago and has been building its catalogue with scripted and unscripted programming since then. Hot Pepper is a big MIPTV focus for the firm.

“With over 1,350 episodes produced, it is one of the most successful daily formats in Canadian TV history providing entertainment and comedy for the whole family and a platform for broadcasters to showcase new talent,” said Arabelle Pouliot Di-Crescenzo, managing director, Kabo International.