108 has 115 hours for MIPTV, plans acquisitions 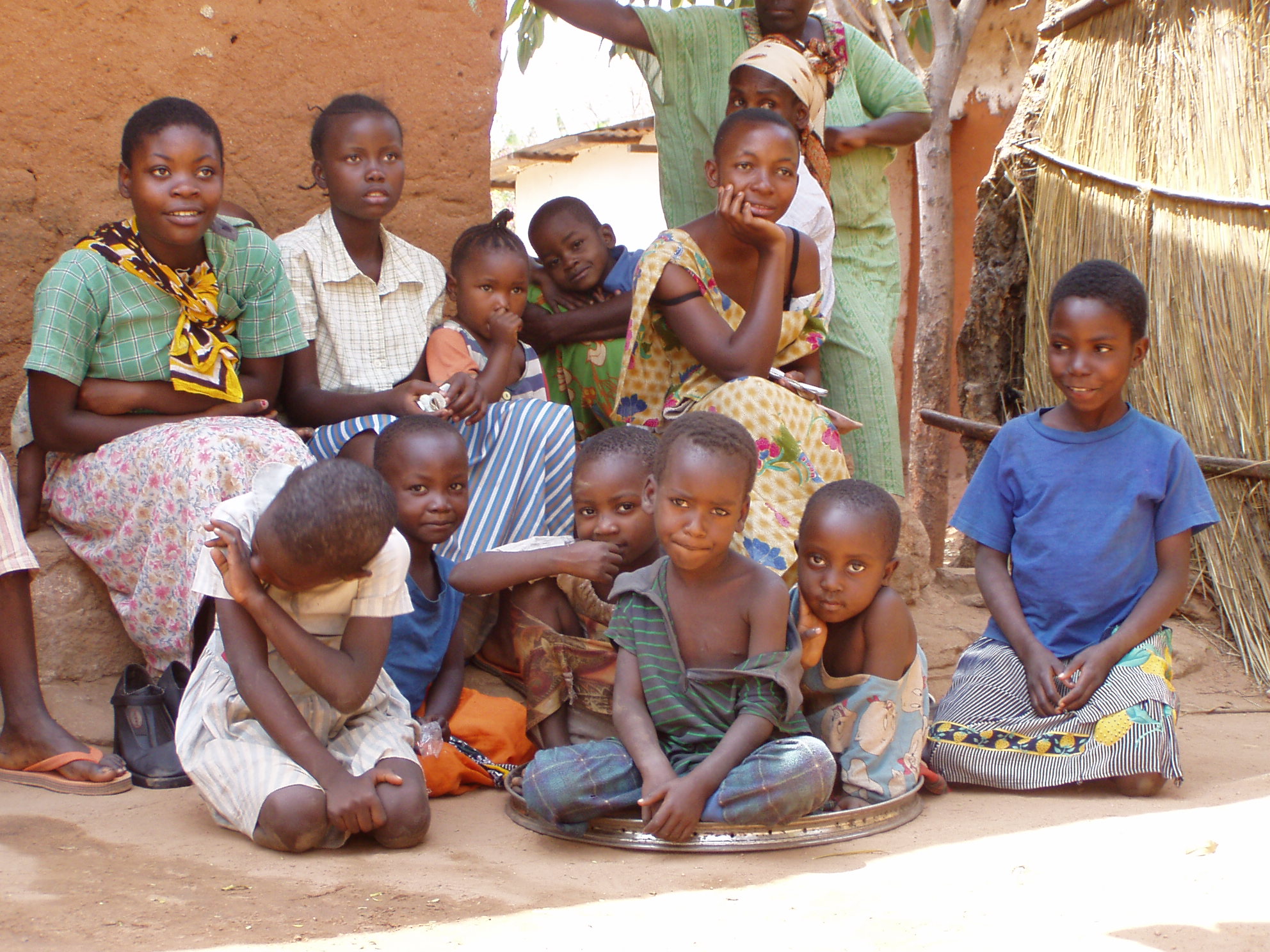 Toronto-based distribution company 108 Media is launching 115 hours of programming on its debut MIPTV slate, and will be hunting for new content at the market.

Silverstone will be “on the lookout for new and exciting content that fits the 108 brief”, according to company founder and CEO Abhi Rastogi.

108 will be in Cannes with a slate including 1x60mins John Billingsley and Andrew Subin documentary Liemba (pictured), which is about the last surviving central African steamship.

Liemba will be part of a 44-feature film package 108 is offering from Indican Pictures, and will be offered through sub-brand 108 Believe, which is also selling 1x91mins T-Rex, which is about the first woman to win a gold medal in Olympic boxing; and Run Free, a 1x92mins doc about American ultra runner Micah True, who helped Mexico’s Tarahumara Indians to preserve their running culture.

108’s new series include Nobu’s Japan, a 5x30mins series produced by Japan Cable Television that goes to the remote corners of the Asian country in search of traditional food.

Tourism Salvation, meanwhile, is envisioned as a 10x60mins travel series that explores untouched places. A pilot has been completed for market, and will be offered alongside 17x30mins completed series and format Nightclub Confidential.