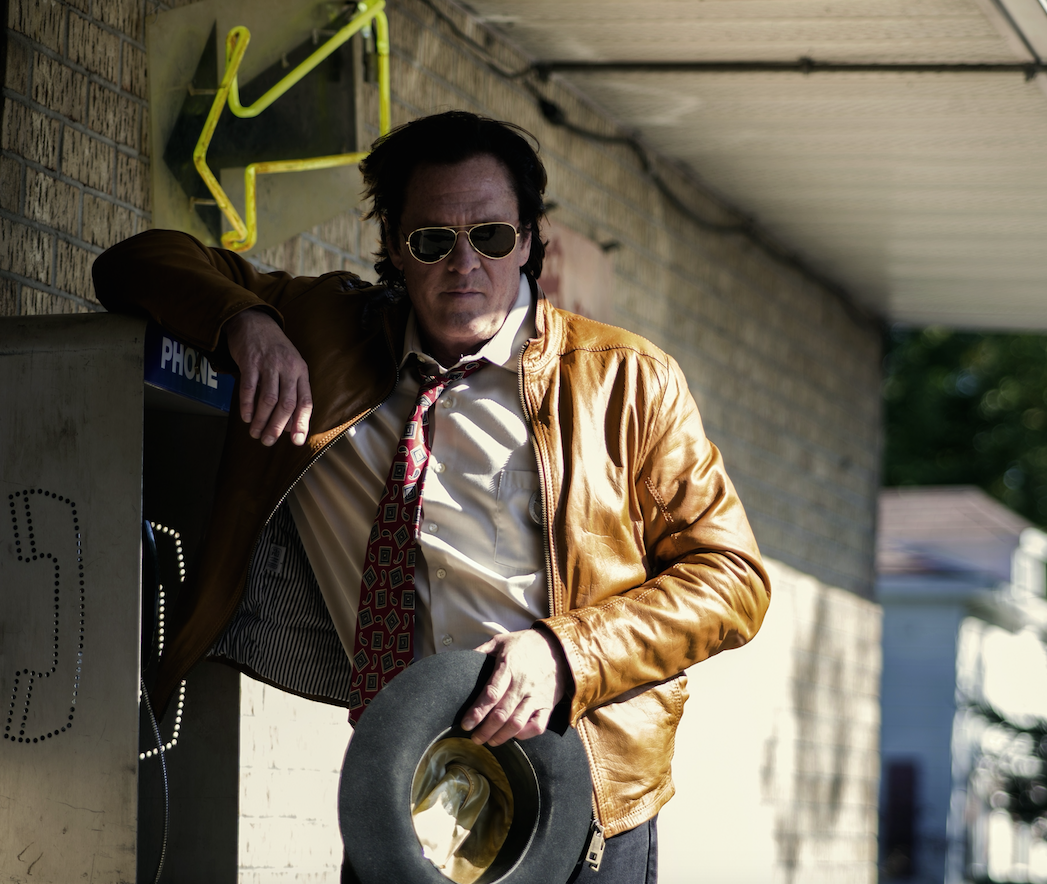 The show is distributed by DCD Rights, which sealed the deals. The 8x60mins series has well known actors,including Michael Madsen (pictured), re-enacting a real-life case that defined a detective’s career.

The real detective opens each episode, setting the scene and outlining the case that, for various reasons, haunts them. The episodes are then largely composed of drama reconstruction.

The WAM-produced series went out on Investigation Discovery in the US.

Nicky Davies Williams, CEO at DCD Rights, said: “There is a huge appetite in the global marketplace for true crime content with a distinctive edge and this series, with its internationally renowned line-up of acting talent and intense dramatised stories based on complex real-life crimes, really encapsulates what is good about this exciting genre.”