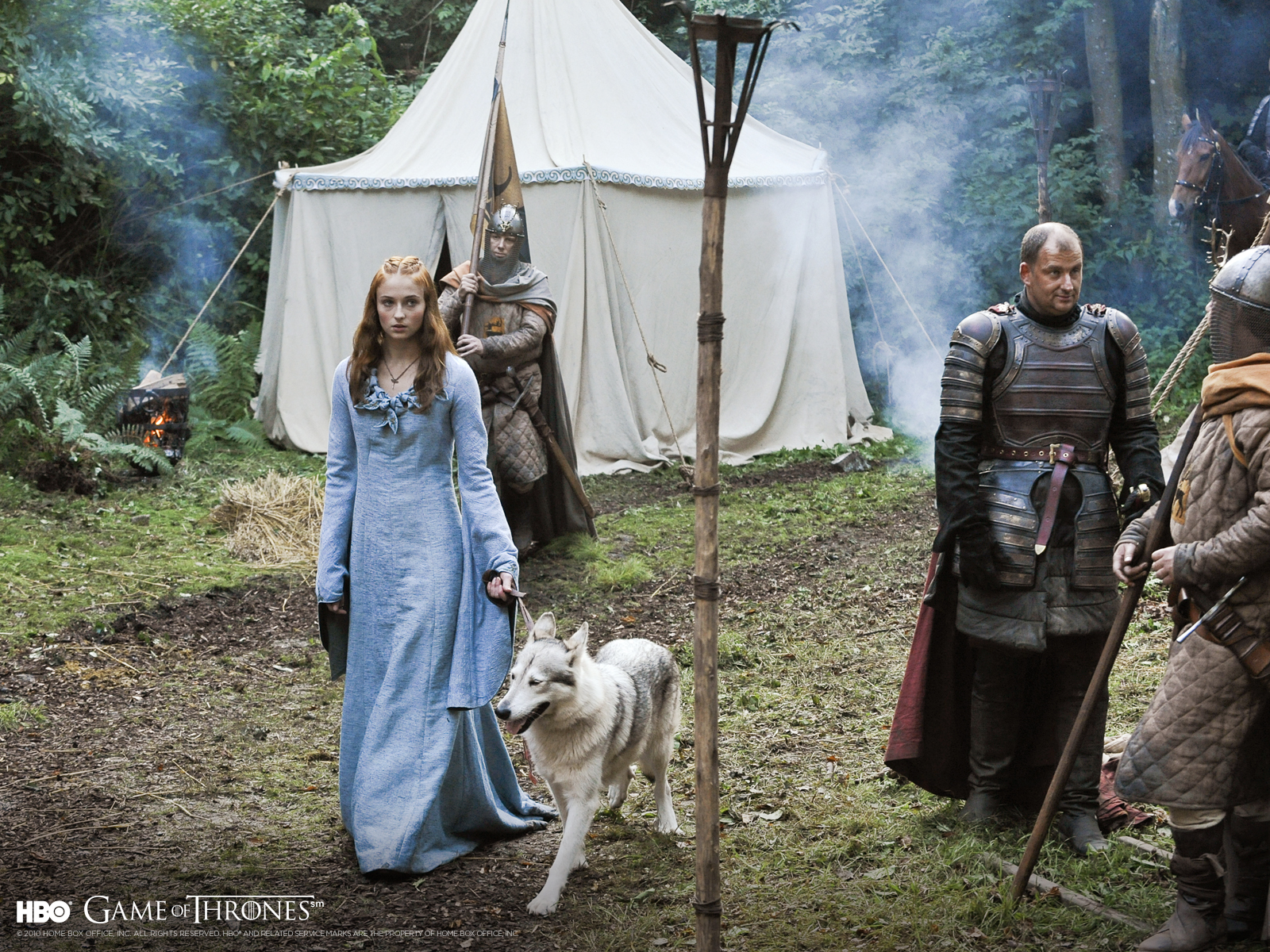 Premium over-the-top service HBO Now will reportedly launch in Spain by the year-end.

The Time Warner-owned service launching in the territory means HBO will look to retain its rights from now onwards, and not license them to pay TV providers, according to report author BloombergBusiness.

Existing content deals will run down, at which point the only way for viewers to access HBO shows such as Westworld and Vinyl will be through the SVOD platform.

Bloomberg quoted HBO CEO president Richard Plepler saying: “We follow the money. We’re making a determination of where we think the profits must lie.”

Launching in Spain comes after the service debuted in the US in 2014 and then in Colombia at the end of last year. Scandinavian service HBO Nordic has been available since 2012.

The news comes as market speculation suggests pressure is rising on Time Warner to hive off the profitable HBO as a separate listed entity. HBO makes about 20% of Time Warner’s revenues and has been top performer for some time, even in the face of competition from other premium cable platforms, Netflix and Amazon Prime Instant Video.