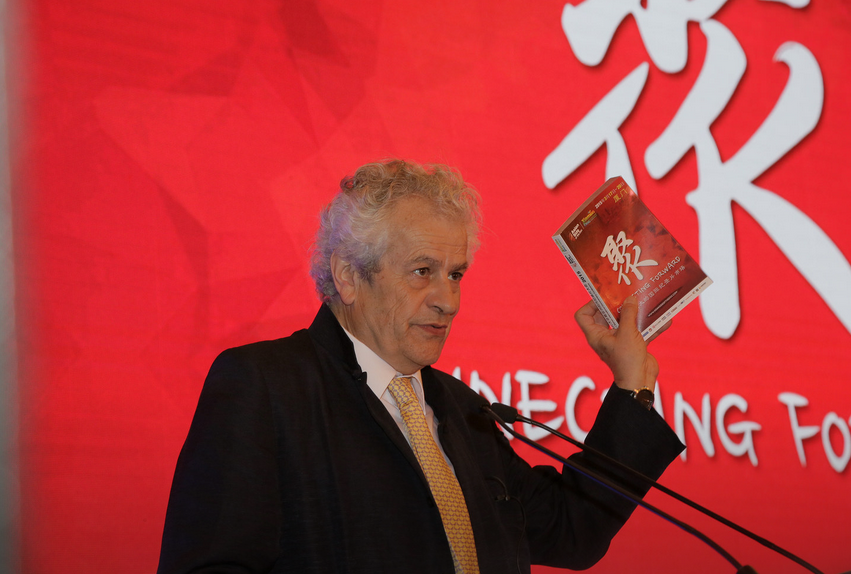 The upcoming Asian Side of the Doc conference in China has been postponed indefinitely.

The event, due to be held in Suzhou, China on March 21-24, will now take place “at a later date”, according to the organisers.

Initially, the cancellation was attributed to “local logistical issues”, but pressed by TBI, a spokeswoman for events firm Sunny Side said “a significant risk” had come to light recently.

“To be more precise, part of the chosen venue is currently under construction,” Sunny Side added. “We’ve been informed recently of a significant risk that the hotel wing in question may not receive operational and safety certificates on time to welcome Asian Side of the Doc’s delegates.

“That’s why we have decided, in agreement with our local Chinese partner, to postpone the event initially scheduled on March 21-24, 2016.”

Asian Side of the Doc has run since 2010, and according to Sunny Side currently attracts 720 documentary industry professionals, including 140 decision makers from Asia and further afield. The event comprises panels, one-on-one buyers meetings, a pitching forum and exhibition space.

“Given the growing interest shown by the international documentary community in the dynamic Asian factual market, we must be sure that Asian Side of the Doc keeps on providing a relaxed and friendly environment to foster valuable networking and business relationships with major players in the pan-Asian industry,” said Yves Jeanneau, CEO of Sunny Side (pictured).

“The postponement is necessary to address satisfactorily the recent logistic difficulties encountered. Asian Side will keep the components that have made it a successful coproduction platform and doc sales market in Asia.”

Sunny Side’s flagship event is held in La Rochelle, France, every year, and will take place between June 20-23 this year.

Tags: Asian Side of the Doc, Sunny Side, Yves Jeanneau